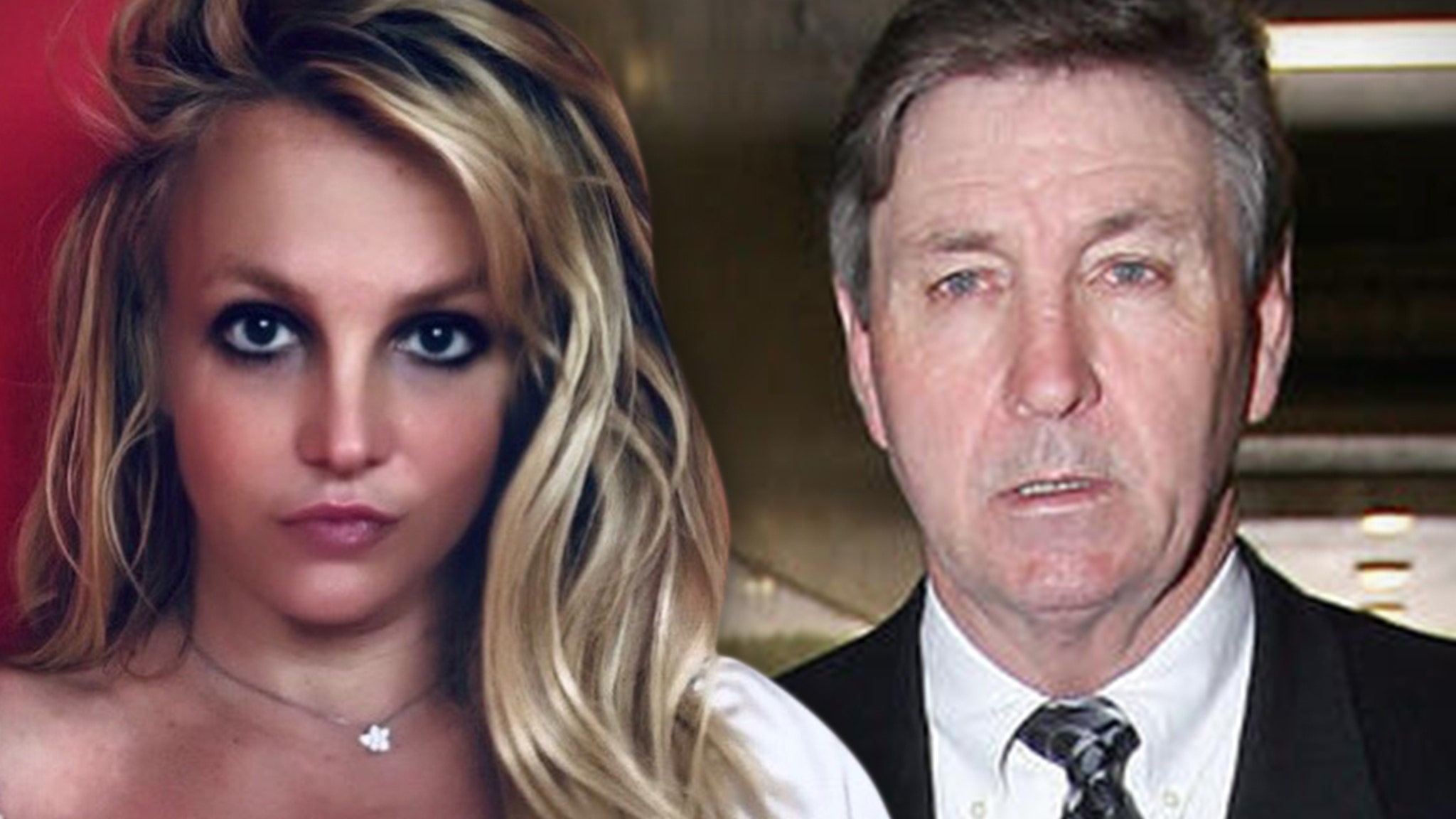 Britney Spears says her dad is trying to extort her on his way of the conservatorship and she’s not having it.

According to new legal docs, obtained by TMZ, Britney points out her father’s already admitted it’s in her best interests for him to step down as her conservator, and she says he’s trying to hold her up for more money from her as a condition to leave.

Britney’s legal team claims Jamie is asking for around $2 million — some of which will go to pay his lawyers and her former business manager Tri Star. Britney’s lawyer, Matt Rosengart, fired this warning shot in the docs … “The status quo is no longer tolerable, and Britney Spears will not be extorted.”

Britney says Jamie should just resign now instead of slow-playing his exit … and if he doesn’t step down from his post, she says the court should suspend him from the conservatorship on September 29.

TMZ broke the story … Jamie agreed earlier this month to step down as Britney’s conservator, but only after working with the court to ensure an orderly transition.

Britney’s saying Jamie’s right about the need to leave the conservatorship, but she wants it to happen sooner rather than later.

Bottom line from Britney’s lawyers in the docs … “The world heard Ms. Spears’s courageous and compelling testimony. Britney Spears’s life matters. Her well-being matters. Every day matters. There is no basis to wait.”

Britney’s attorney, Mathew Rosengart, tells us, “Britney Spears will not be bullied or extorted by her father. Nor does Mr. Spears have the right to try to hold his daughter hostage by setting the terms of his removal. This is not about him, it is about the best interests of his daughter, which as a matter of law, mandate his removal.”

He continues, “Even putting aside the legal issues requiring his prompt removal, if he loves his daughter, Mr. Spears should resign now, today, before he is suspended. It would be the correct and decent thing to do.”