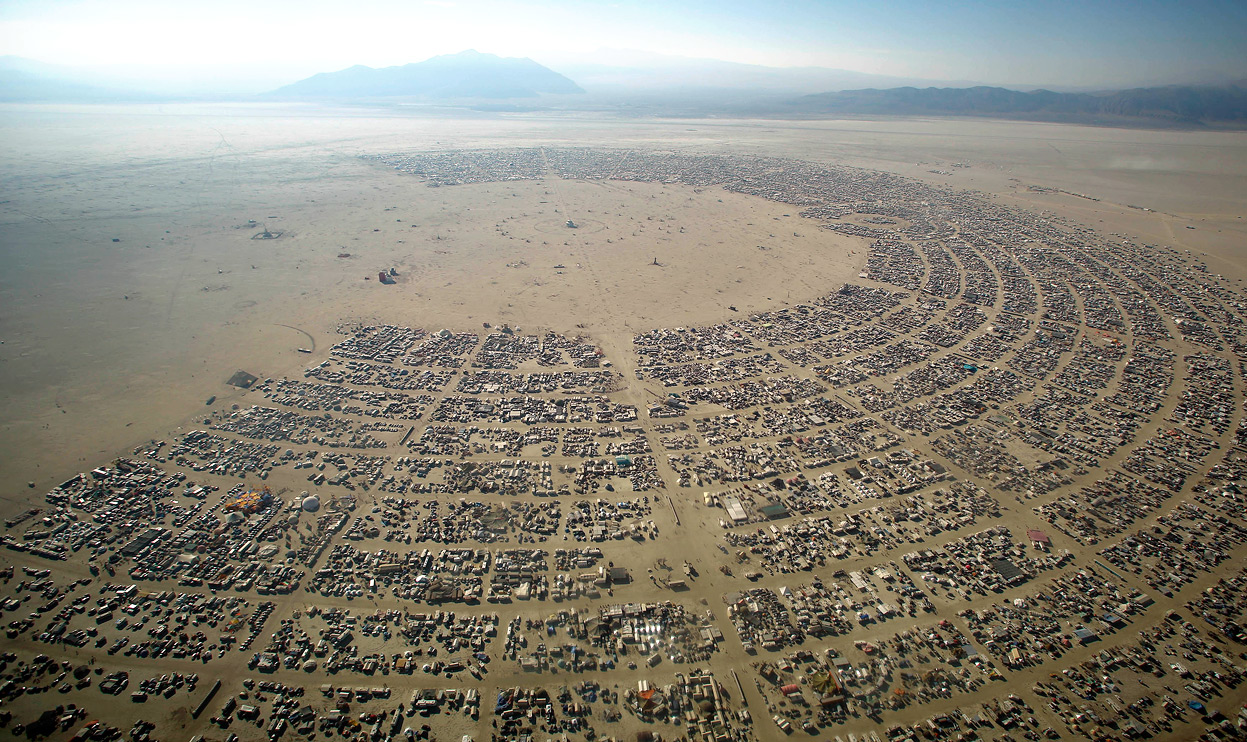 At the end of 2019, we reported that Burning Man was suing the Bureau of Land Management (BLM) — and now the lawsuit has been officially set in motion, according to Digital Music News.

After shelling out $18 million to the BLM since 2015, Burning Man organizers believe they’ve been overcharged in fees for several years. To put finances into perspective, Burning Man’s fees have jumped from $1.3 million in 2011 to nearly $3 million in 2019.

Though it’s no easy feat to take on the U.S. federal government, Black Rock City believes they have a strong case against BLM, which is now in effect as Secretary of the Interior David Bernhardt has been summoned to appear in Washington D.C.’s District Court.

Black Rock City reportedly appealed the costs in previous years, but this is the first time they’re taking BLM to court over the issue.

Burning Man said in a statement:

BLM has been charging our organization for unreasonable costs related to the annual Burning Man event in Northern Nevada. Burning Man Project has been seeking IBLA relief from these costs for nearly four years, and the IBLA has unreasonably denied that relief in violation of the Administrative Procedure Act. This case is our attempt to break this cycle.

Read the full lawsuit below.