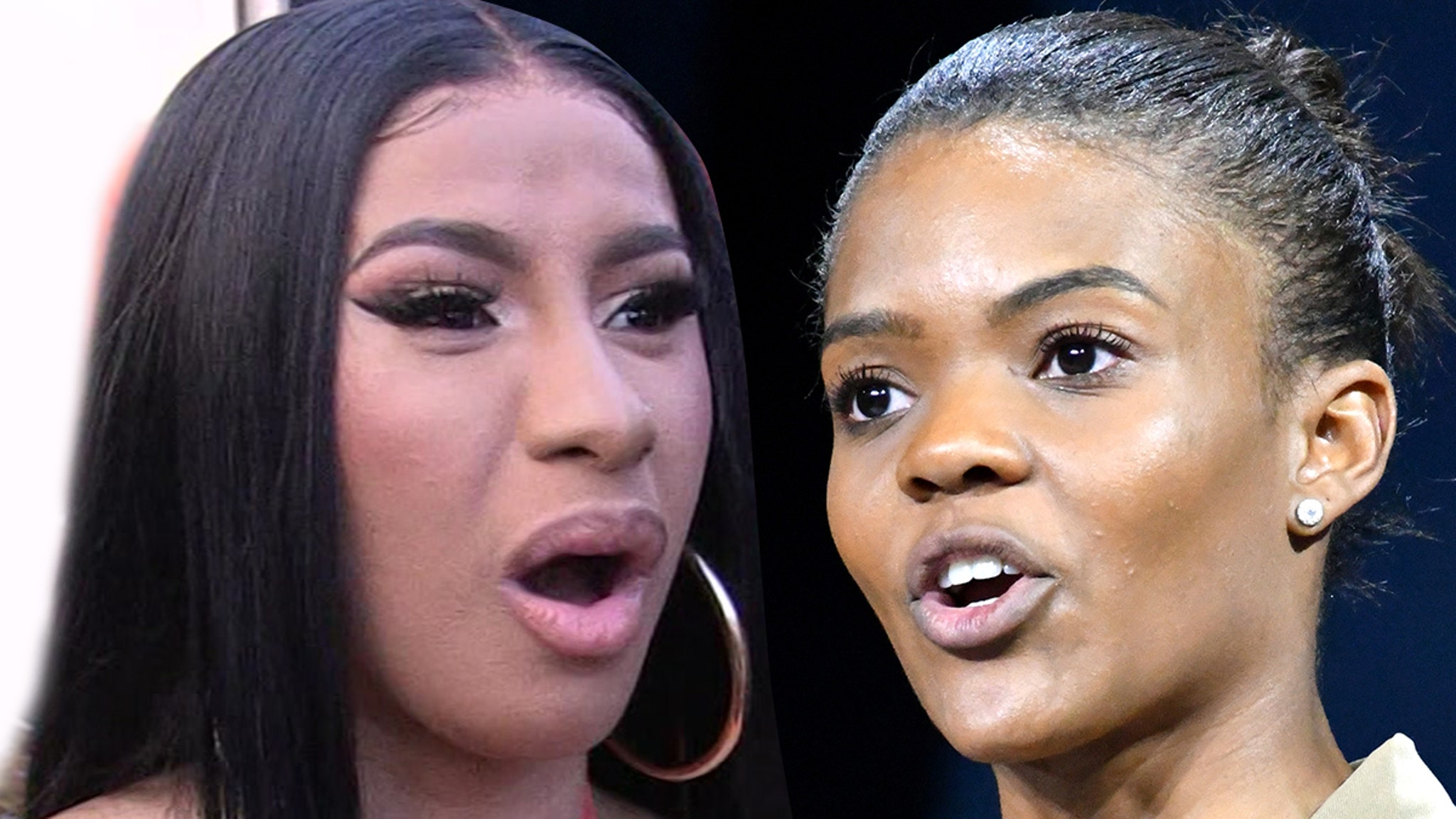 Cardi B and Candace Owens are in an epic feud, with Candace calling Cardi an “illiterate rapper” who isn’t worthy of interviewing Joe Biden … thing is, Owens just doesn’t get it.

Owens blasted Cardi for her recent sit down with Biden … specifically, Cardi’s question about what Biden would do about Black men dying in America. Owens thinks Cardi should have fired back that, according to her, most Black men don’t die at the hands of cops but rather other Black men.

Apparently, Owens doesn’t think there’s an issue with systemic racism in police departments, nor does she address the long list of Black men and women who have died at the hands and knees of cops … sometimes over minor offenses and sometimes over no offenses at all.

Owens just can’t wrap her head around Cardi interviewing a Presidential candidate … she just can’t understand why Biden didn’t, as she put it, sit down with “intellectual” black people.

Here’s what she’s missing. Cardi has a huge following and can do more to get out the vote that the people Owens mentions, including herself. On top of that, she may not care for Cardi’s interview, but lots of others did. Maybe she thinks Cardi was just too effective.

You wanna know why joe gotta talk to me Candice cause I have the #1 song & yet my sister can’t go to the beach in the Hampton’s wit out trump supporters harassing cause they were by themselves & Santa Claus was harassing my sis GF all because they are a Afro/Hispanic gay couple https://t.co/OLQX2mrzbp pic.twitter.com/ISfJStODme

At one point during the back and forth, Cardi posted a vid from the Hamptons of her sister, Hennessee, getting harassed because she and her friend are an Afro-Hispanic gay couple.

Owens says Cardi is “uneducated when it came to politics.” For her part, Cardi says Trump supporters have gone after her, encouraging people to set her house on fire.