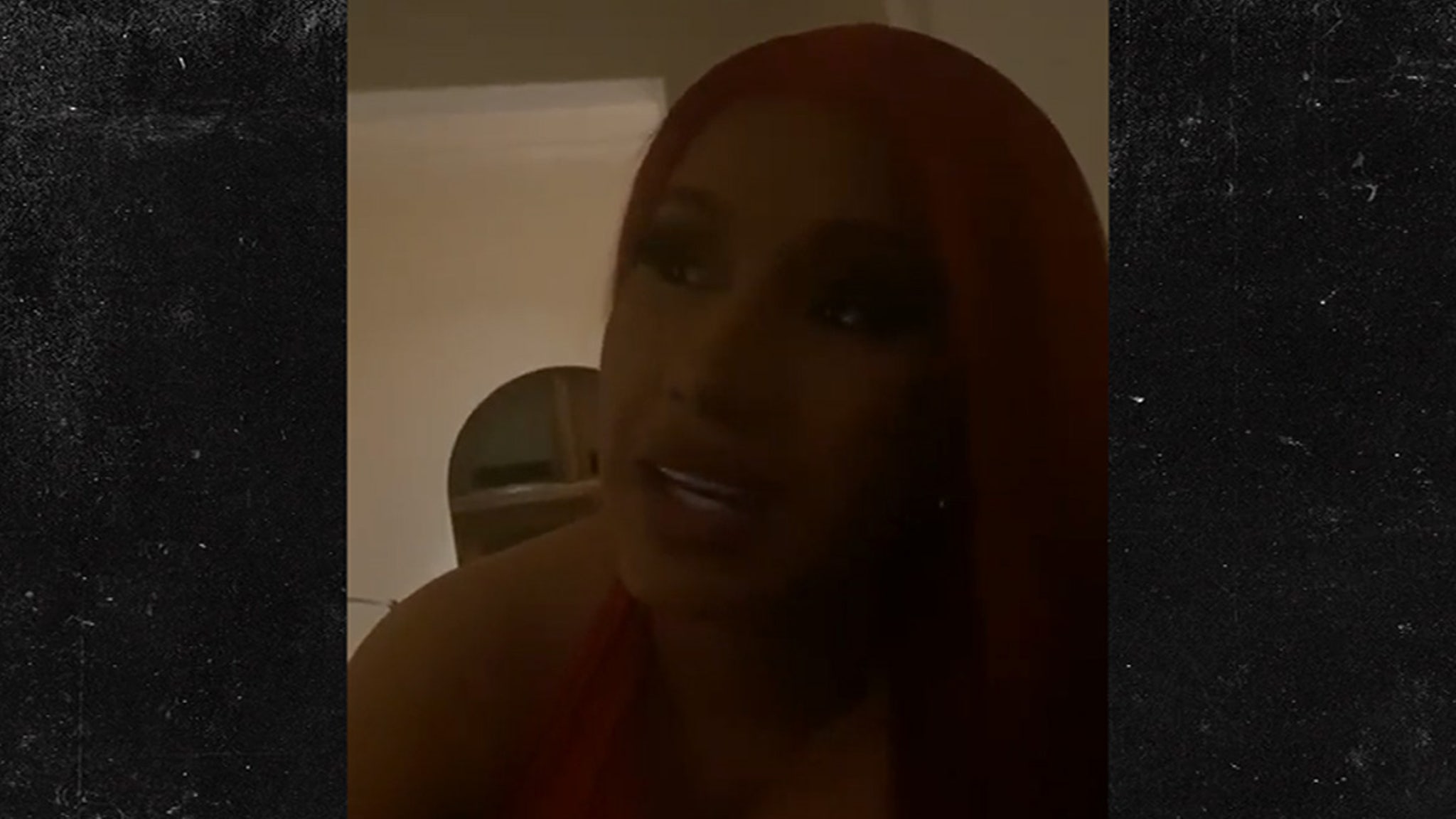 Cardi B is confirming what our own eyes have been telling us — she and Offset are back together, and to hell with that pending divorce.

During the rapper’s birthday celebration last weekend and another outing in Atlanta together this week, they seemed way more like a happily married couple than exes moving on … and Cardi says the reason is pretty simple.

Cardi denies she’s gone back to Offset for attention, instead it’s just that she’s a “crazy bitch” who can’t make up her mind. She says one day she’s happy, the next day she wants to beat him up … and then she starts to miss him all over again.

Of course, there’s also a sexual reason too. Cardi put it bluntly — “It’s really hard to have no d**k.”

Cardi also responded to haters accusing her of only taking her husband back because he bought her a brand new Rolls for her 28th bday. It’s not an outright denial, but again it sounds more like Offset just has what Cardi wants … in his pants.

Cardi also casually claimed she’s not bipolar and even took a test to prove it.

As you’ll recall, they’ve been through rocky patches before, and even though Cardi filed for divorce last month claiming their marriage was beyond repair … she’s seeing it differently now. Or at least today.