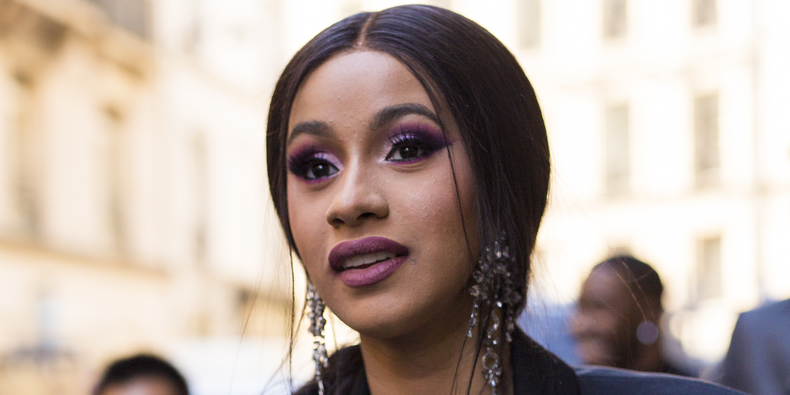 Cardi B is the star of a new PSA from the NYC Census. In a series of TV spots, recorded in both English and Spanish, the rapper urges New Yorkers to fill out the census. “This year, we have the power to decide our city’s future—not just for the next four years, but for the next ten, by getting counted in the census,” she says. “If you want to stand up to the status quo and defy people in power who want to silence us, start by getting counted in the census.”

Cardi makes a point to emphasize that information collected in the census is confidential, and that there is no question of citizenship on the census questionnaire. Find both ad spots below.

The decennial census, which takes place every 10 years, gathers information on communities across the entire United States in order to inform federal funding. This year’s Census Day falls on April 1.