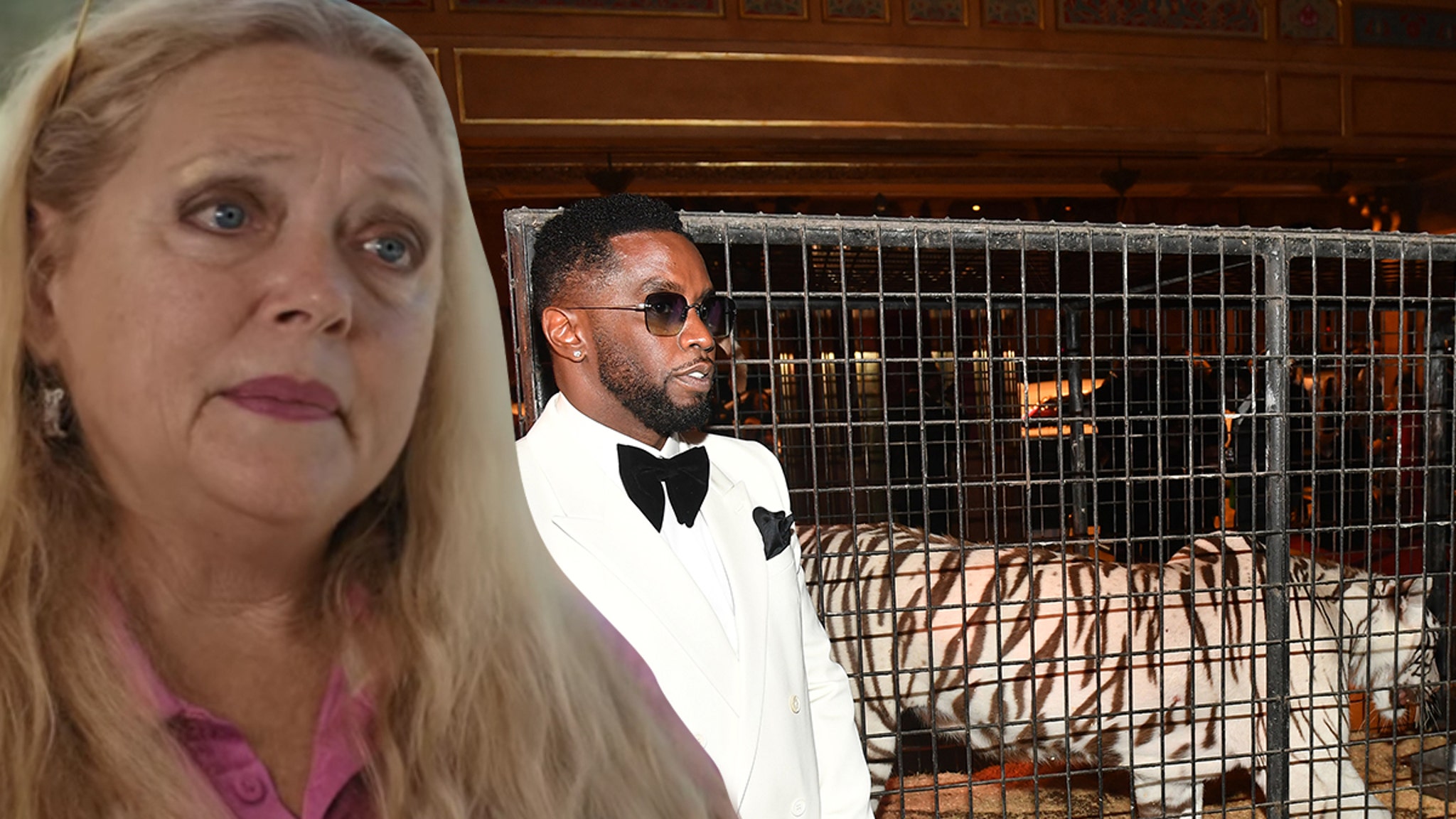 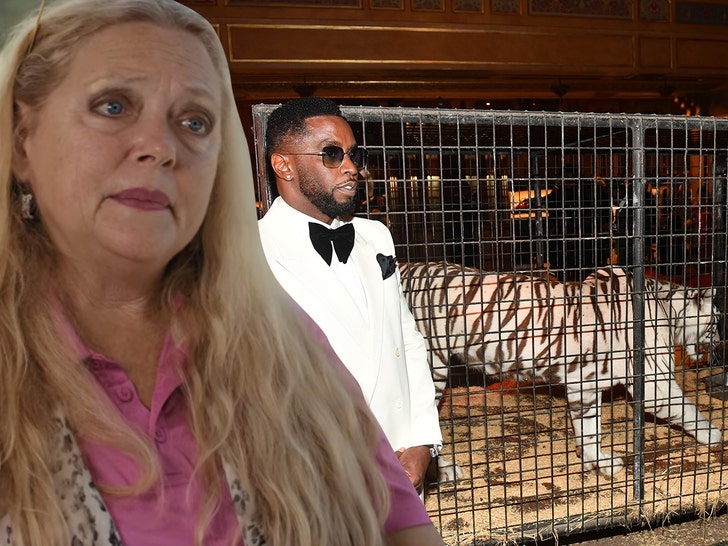 Carole Baskin is blasting Diddy, and several other celebs at an Atlanta birthday bash, for posing with a white tiger … and she claims there are signs the animal was distressed. 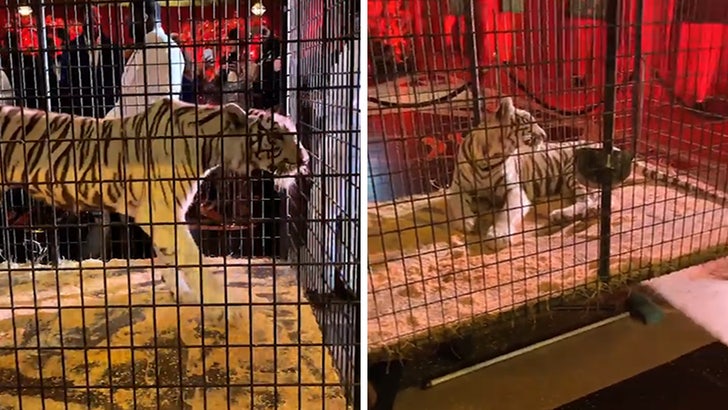 She says the white tiger looked stressed by all the noise and chaos — that’s why it’s pacing and mouth breathing … both signs it’s not comfortable in the small cage.

Baskin can’t fathom why folks would want to “demonstrate dominion over the world’s most magnificent animal” at the party. She sees it as clear exploitation and a slap in the face to mother nature.

Carole’s also wondering if the tiger was brought in illegally, and she’s urging authorities to investigate the party that was held at ATL’s Fox Theatre. The Georgia Dept. of Natural Resources would have to issue a permit for the tiger to be displayed.

We’ve reached out to the GDNR, and also to Quality Control Music for comment.