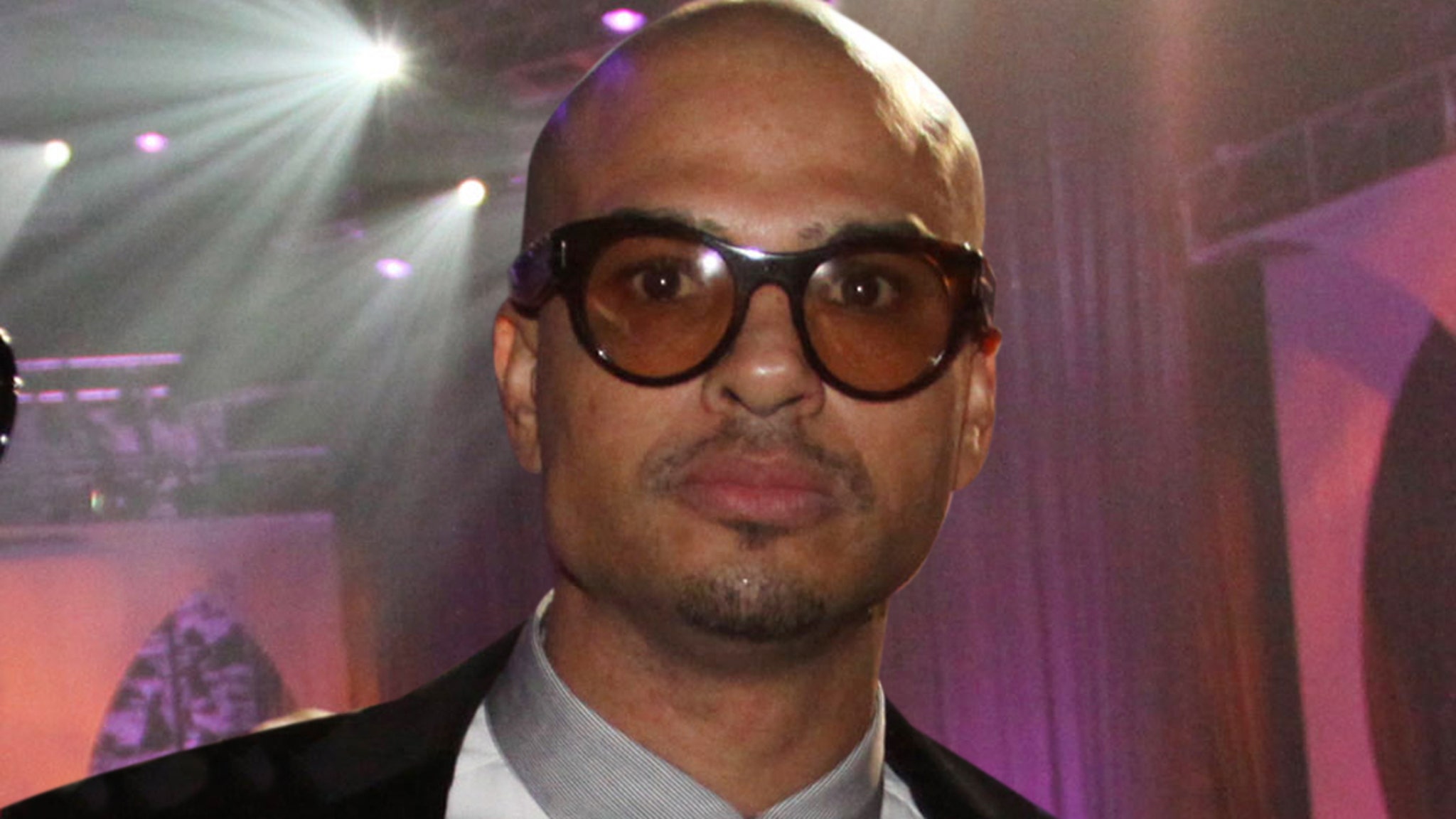 Chico DeBarge — the R&B singer known for the ’80s hit “Talk to Me” — probably needs to talk to a lawyer soon … he’s been arrested for drug possession.

The younger bro of the DeBarge family musical group got busted in Burbank, CA earlier this month in a Walmart parking lot after cops saw him using a piece of wire to try to unlock an SUV … according to police.

Thinking he was trying to break in, officers approached and searched DeBarge … and allegedly found methamphetamine in his pockets. He was placed under arrest, and cops say they also discovered drug paraphernalia in the SUV.

Oh yeah, it turns out the singer had locked his keys inside … which is why he was trying to jimmy the door open.

Chico was booked at the Burbank City Jail before being released. We’re told formal charges are pending review by the City Attorney.

DeBarge rose to fame in the ’80s with his self-titled debut album featuring his hit single and followed it up with a second album … before he served prison time for drug trafficking.

He made a comeback after his release in the mid-’90s, but never achieved the success of “Talk to Me.” The singer was busted for drugs again in 2007 and has admitted to struggling with addiction for years.