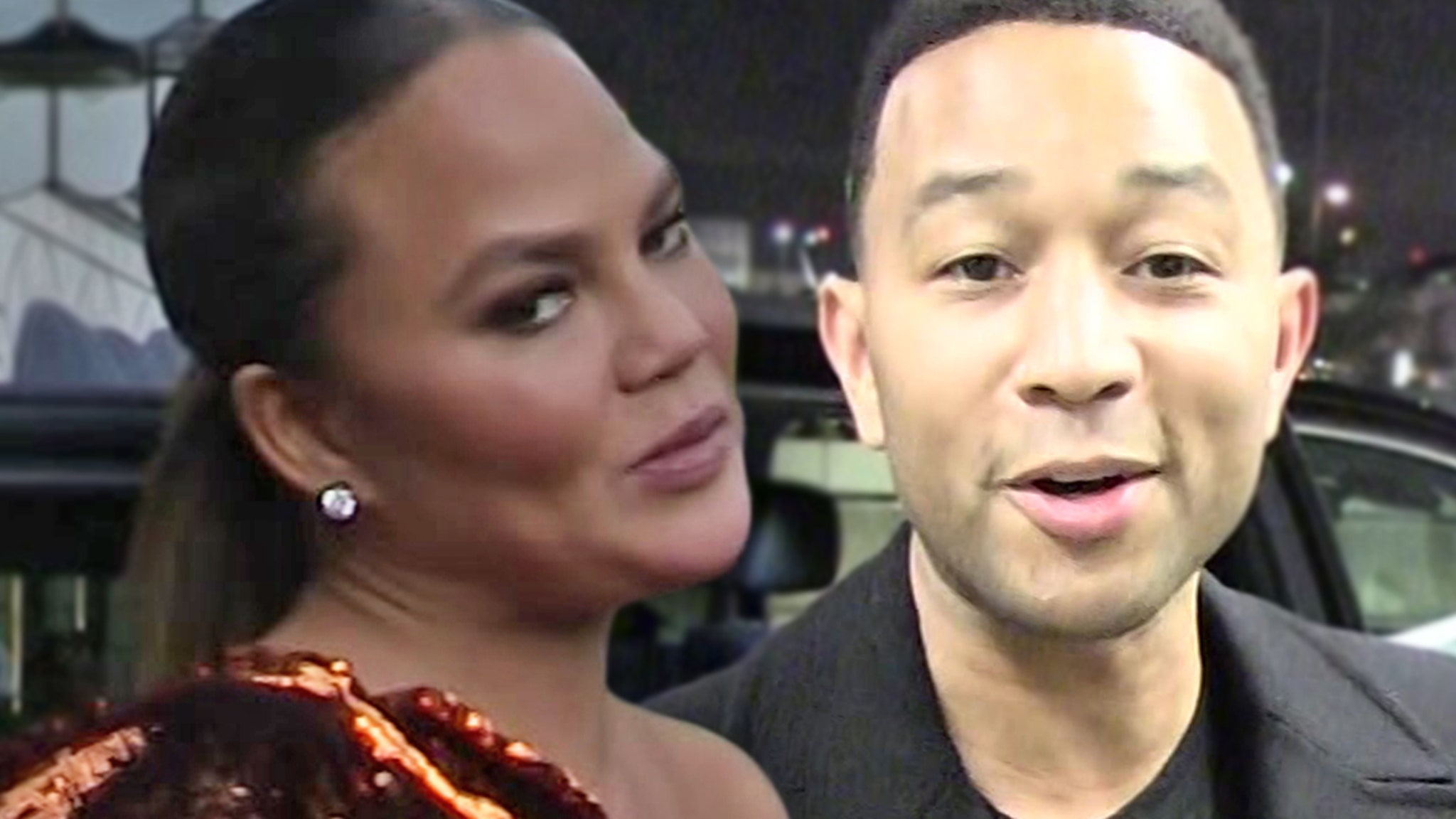 Chrissy Teigen says John Legend got tipsy and then belted out one of his most famous tunes to a theme park crowd … leaving him sounding quite different than his usual self.

The model posted a video Saturday of her hubby on stage at Universal Studios from the night before, saying JL had a bit too much of the vino … which put him in a melodic mood. She tweeted, “John got wine drunk and sang a song at universal studios last night.”

Wearing what appeared to be a onesie with his mug stitched on, the singer could be heard attempting to get the lyrics out to his 2013 hit, “All Of Me.” Key word … attempting.

Not to say that John sounded that bad here … he still crooned better than any Joe even with a bit of booze in his system. But, he’s certainly not as polished as he normally is, especially when he tries to hit that high note on the post-chorus “all of me” part. Yeesh …

As for John … he had a slightly different version of events, not mentioning any wine in his own post.

He says he and the fam went to Halloween Horror Nights before they shut down, with matching onesies as the costume theme. On the singing moment, he writes … “Then I found a reluctant DJ with a mic and serenaded myself. It was a night.”

Either way, the crowd (and Chrissy) seemed to love every bit of it. Take it away, John!!!