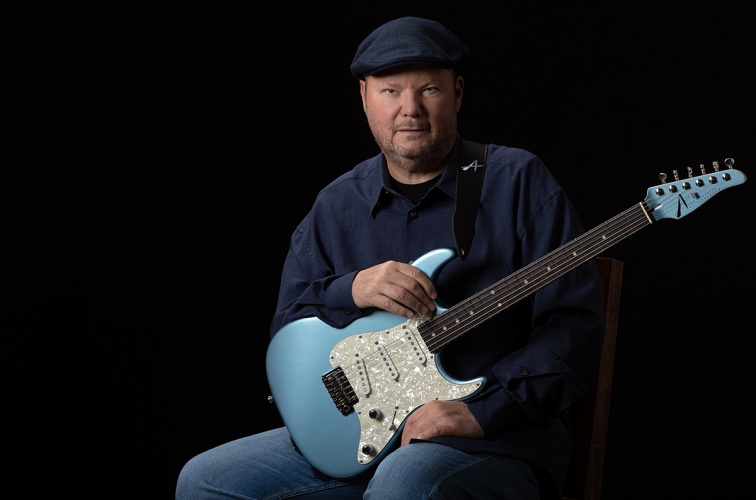 Christopher Cross has announced a tour celebrating the 40th anniversary of his 1980 self-titled debut album.

Kicking off in April, the 14-date outing includes stops in Austin, Dallas, New York, Atlantic City, and Orlando. Further dates will be announced in the coming weeks.