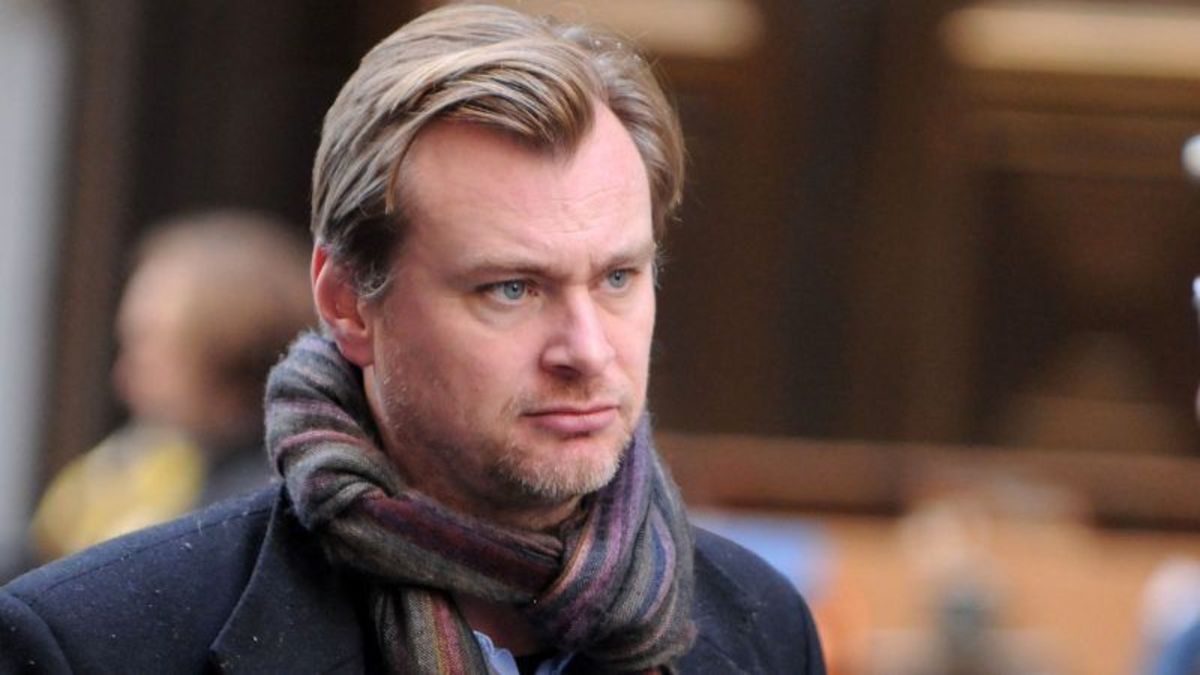 Last week, Warner Bros. announced plans to simultaneously release all 17 of their 2021 titles (The Matrix 4, Dune, The Suicide Squad etc.) directly to HBO Max and to theaters. The news sent shockwaves throughout the film industry due to the drastic consequences it will have not just on the existence of movie theaters, but on the entire Hollywood apparatus.

Naturally, Christopher Nolan had some opinions on the matter. On Monday, the Tenet writer-director told The Hollywood Reporter that Warner Bros.’ decision to unload their entire release schedule onto the new streaming service — which is owned by their parent company WarnerMedia and had a middling launch earlier this year— will be disastrous.

Although Nolan’s new film Tenet wasn’t be impacted by this deal, he’s been working with the studio since his 2002 film Insomnia, and he sees the sudden and radical nature of the decision as a slight against everyone who makes a living on Warner Bros. titles.

“Warner Bros. had an incredible machine for getting a filmmaker’s work out everywhere, both in theaters and in the home, and they are dismantling it as we speak,” Nolan said. “They don’t even understand what they’re losing. Their decision makes no economic sense, and even the most casual Wall Street investor can see the difference between disruption and dysfunction.”

In a separate interview with USA Today, Nolan described the entire situation as a slap in the face to creatives. “The great filmmakers, and movie stars, in these movies, none of them were consulted,” Nolan said. “The studio, in its arrogance, let them read about it in the trades.”

Nolan’s dissatisfaction with the pivot to streaming isn’t a surprise. Despite COVID-19’s shutdown of movie theatres throughout the US, he stubbornly ensured that his latest blockbuster, Tenet, saw a theatrical release. Obviously, the box office return wasn’t good (it grossed just $53.8 million domestically compared to the $188 million that Interstellar raked in in 2014), and Nolan expressed his worry that studios would react to those figures by “rebuilding our business” instead of looking at where post-COVID films like Tenet did succeed.

Now that Warner Bros. has dove headfirst into what appears to be Nolan’s worst nightmare, and other studios like Disney may soon follow suit, Nolan thinks that it will be a survival of the fittest between now and when movie theaters reopen in the US the way they have internationally.

“When things go back to a relative normal – when people are going back to movie theaters as they have in many parts of the world already – it will be up to exhibitioners as to what they want to do, and they will figure that out in conjunction with the studios,” Nolan told USA Today. “The question isn’t whether (theatrical) exhibition will survive. The question is, which studio will survive?”

Nolan isn’t alone in his feelings. After having been kept in the dark, Dune director Denis Villenueve is said to be “disappointed” by Warner’s plan. Meanwhile, representatives for actors like Margot Robbie, Will Smith, and Keanu Reeves made their dissatisfaction known to the New York Times, and have gone as far to explore possible legal remedies to ensure their clients are properly compensated. Legendary, which co-financed Godzilla vs. Kong and Dune, is also threatening legal action, according to THR.