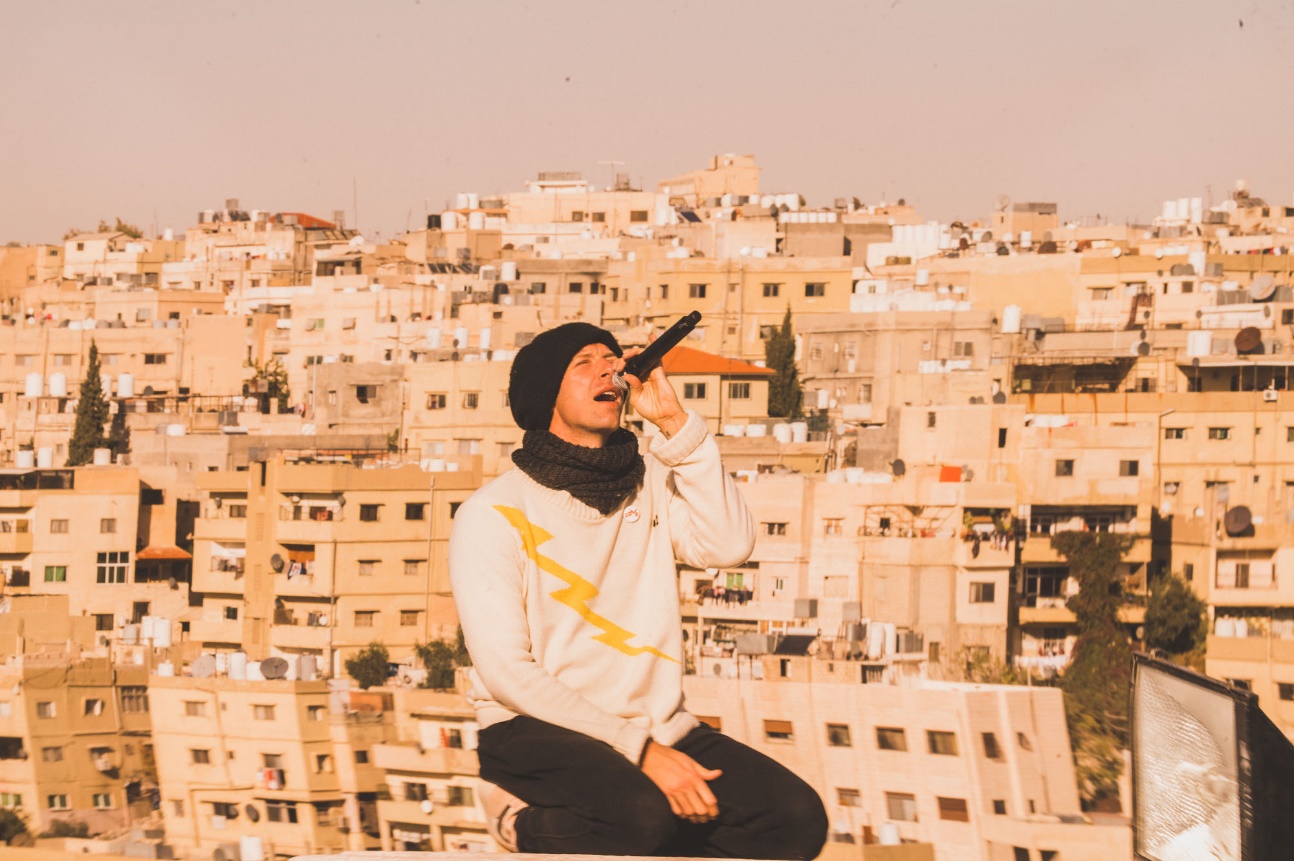 As a live debut of their newly released double LP Everyday Life, Coldplay have shared two performances from Amman, Jordan– one taking place at sunrise, and another at sunset.

Staged atop the capital’s aged citadel, the sets reflected the two-halves of the new record. The first sunrise performance kicked off at 4am GMT, with the city cloaked in grey clouds as the band whisked through each new track. For their performance of “Arabesque”, they were joined by Stromae, Femi Kuti, and a pack of sparkling horns. The following sunset performance opened with “Guns”, then moved into the single “Orphans” accompanied by a jumping choir. The set wrapped with the album’s title track, sizzling out against a brightly glowing horizon.

The two performances serve as one of the few chances to see these songs in live form. You won’t catch the guys touring anytime soon as they’ve sworn it off until they find a more environmentally friendly approach. However, fans in London can catch their upcoming one-off show on November 25th at London’s Natural History Museum. All proceeds will go to the environmental law charity ClientEarth.

Watch both full performances below.