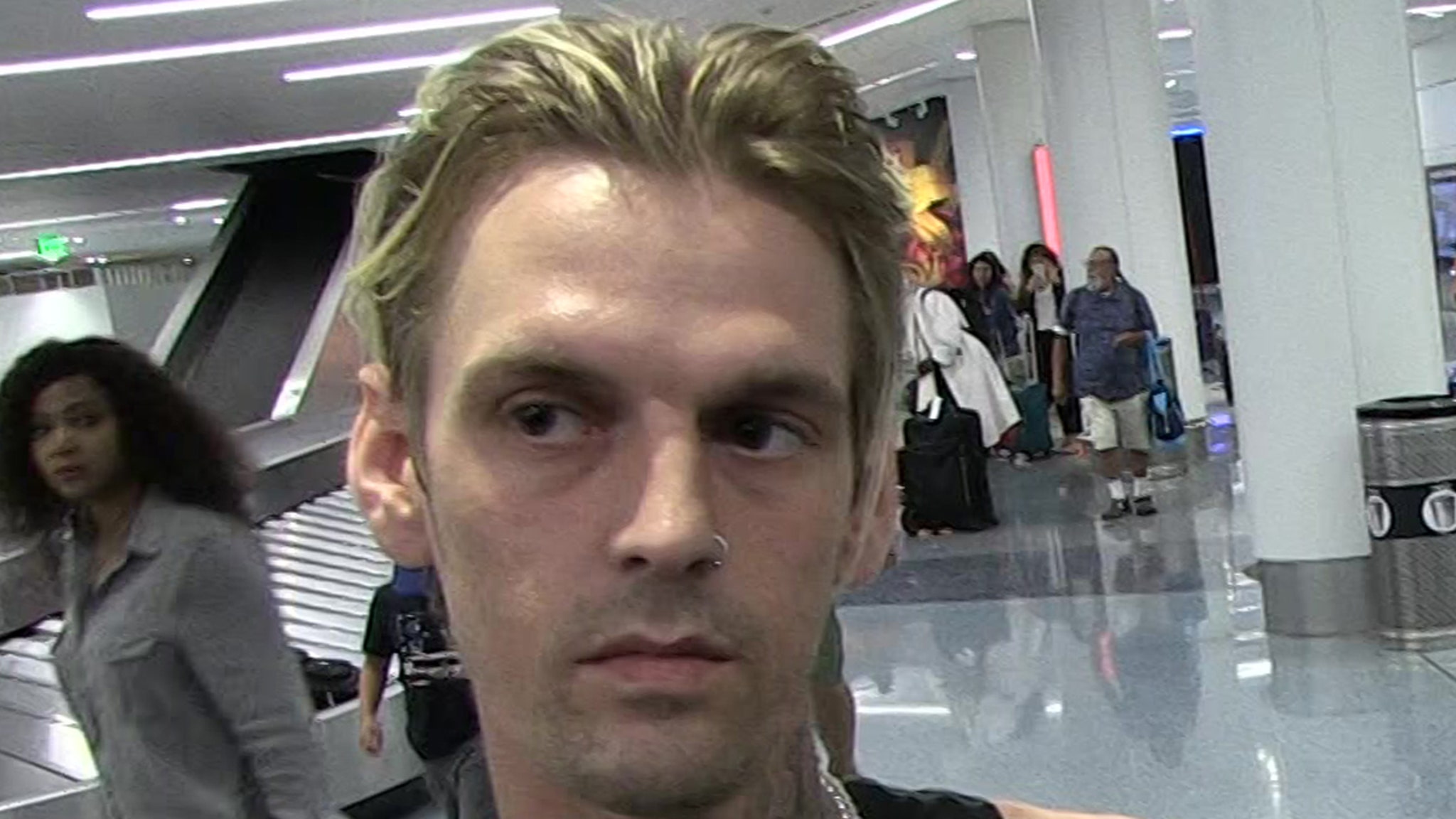 Aaron Carter was visited by cops and paramedics after someone called to report the singer had suffered an overdose … but it turned out to be a false alarm.

Law enforcement sources tell us they got a call to Aaron’s California home Wednesday night for a possible overdose. Officers arrived on scene shortly after 8 to check on Aaron. We’re told they made their way into his bedroom, after no one answered the door … and determined he was fine and had just fallen asleep.

The police have shown up to do a welfare check on @aaroncarter it seems as tho he was only sleeping #aaroncarter I will keep you updated with the latest pic.twitter.com/dJLDiTwZyZ

Just before the call, Aaron was doing a livestream with fans and apparently dozed off … prompting viewers to call the cops. You can hear law enforcement wake Aaron up and determine he was alright.

The incident is among a stream of issues the singer has had over the last few months — including multiple restraining orders filed by his family members — including his Backstreet boy brother, Nick Carter.

We’ve reached out to Aaron and his family for comment … so far, no word back.