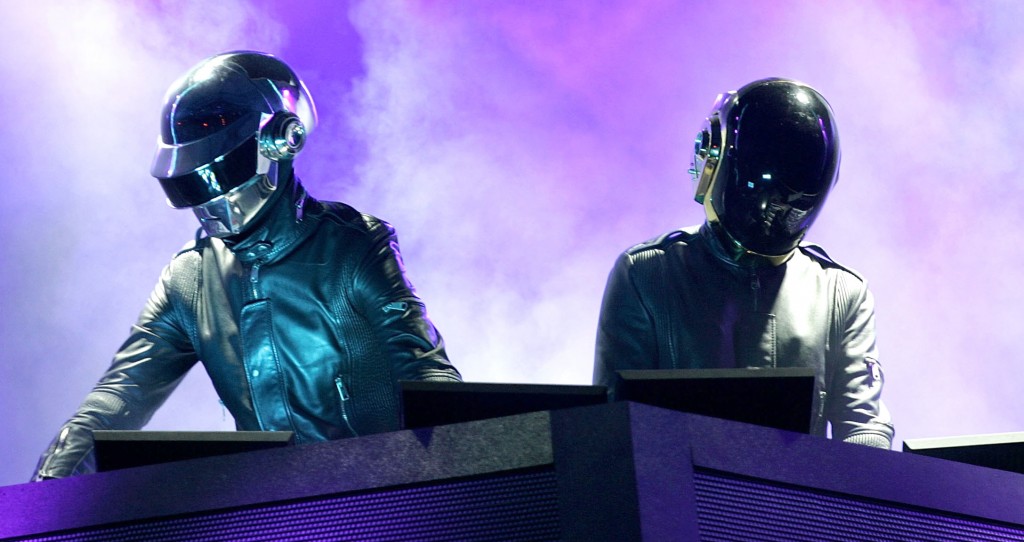 Daft Punk’s album Discovery is one of the best collections of songs ever presented in electronic music, and it all begins with this song: “One More Time.” Today, the classic turns 19 years old.

“One More Time” is one of those songs that, even if you don’t listen to electronic music or aren’t even aware of it, you know the song. With the emphatic horns in the intro, and the catchy bassline, plus that iconic vocal, it has become a song synonymous with the rise of dance music culture and the popularity of our favorite robots.

The Daft Punk album itself celebrated its 18th anniversary earlier this year, but the single was released three months prior on November 30, 2000. As we near the end of this decade, it’s certainly still a track to look back on fondly.

Listen to “One More Time” from Daft Punk once again below.