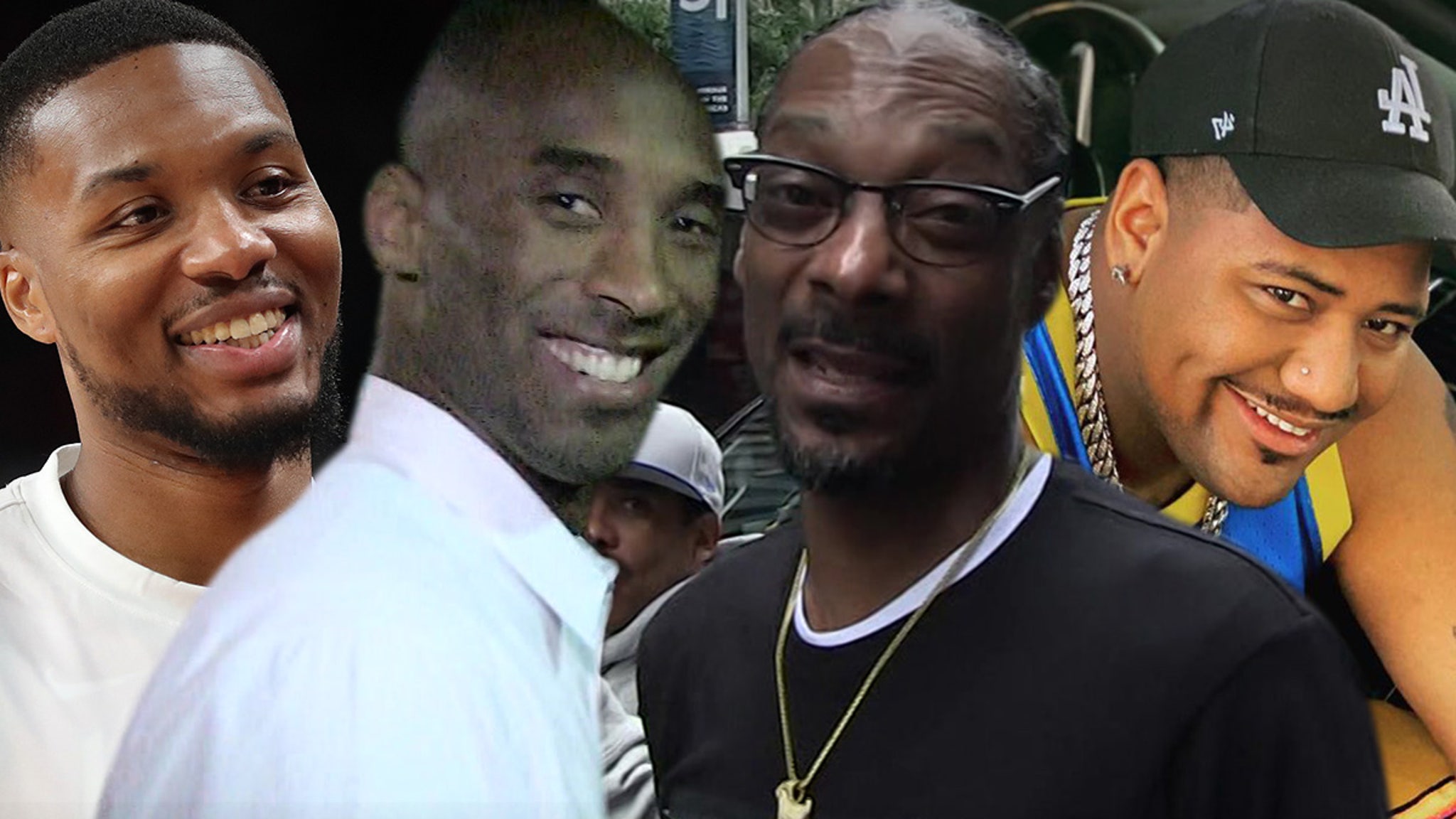 NBA superstar Damian Lillard is paying tribute to Kobe Bryant in the booth … by dropping a Mamba-inspired track for NBA 2K21 — and SNOOP DOGG is on it!!!

The Trail Blazers guard teased the song featuring the hip-hop legend and rapper Derrick Milano on Kobe Bryant Day (8/24) … officially announcing “Kobe” will be released when the game comes out September 4.

The teaser starts off with a post-game interview from 2013 when Kobe was asked about Dame’s rookie performance … and famously said, “that boy’s serious, man.”

When I found out I was gonna be on the @NBA2K cover the same year Kobe was on the legends cover, I decided use my access to the 2K soundtrack to pay tribute to Kobe through music.

The lyrics are all about the Lakers legend — including lines like, “ever since a young boy, I been getting buckets … pull it back, Kobe,” and “I don’t even gotta look, I take the shot and hear it swish … I don’t even touch the rim, when I pull up it’s just swish.”

Of course, Lillard is no stranger to rapping under the name Dame D.O.L.L.A. … and used some pull as being one of the 2K21 cover athletes to get the song on the game’s soundtrack.

“When I found out I was gonna be on the @NBA2K cover the same year Kobe was on the legends cover, I decided to use my access to the 2K soundtrack to pay tribute to Kobe through music,” Dame said of the track.

No snippet of Snoop or Dame’s part of the track yet … but we’re expecting some 🔥🔥🔥.