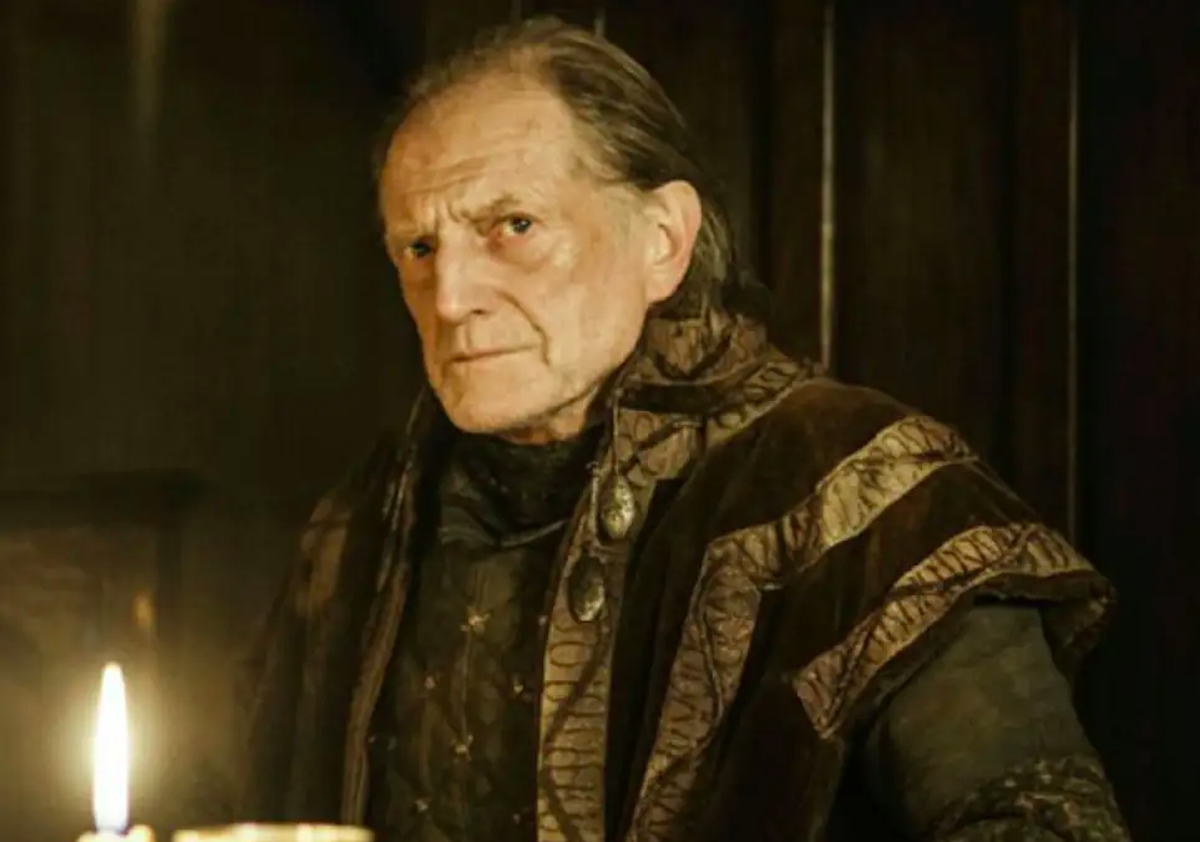 David Bradley will lend his voice to the poor woodcarver Gepetto in Guillermo del Toro’s upcoming stop-motion musical, Pinocchio. Bradley is best known for playing the caretaker Filch in the Harry Potter films, and for his role as Walder Frey in Game of Thrones.

Bradley revealed this in an interview with the Polish website Na Ekranie (“On the Screen”). The news was subsequently picked up by Discussing Film and seems to have been confirmed by IMDB.

According to Bradley, the rest of the cast is full of familiar names, including Ron Perlman, Christoph Waltz, Tilda Swinton, and Ewan McGregor, although their roles are unknown at this time.

Del Toro’s dark take on the classic tale is set in Italy in the 1930’s, during a period synonymous with Mussolini and the global rise of fascism. Del Toro has been trying to tell this story for almost a decade, and back in 2012 Nick Cave was slated to compose the score. But by 2017 Del Toro sounded ready to give up, as it seemed increasingly unlikely that he would ever find the funding. However, after his movie The Shape of Water cleaned up at the 2018 Oscars, Netflix came to the rescue. Pinocchio is expected to premiere in 2021.

Before that, Del Toro fans can look forward to Nightmare Alley, an adaptation of the 1946 book starring Bradley Cooper, Cate Blanchett, and Willem Defoe. It’s one of our 50 Most Anticipated Movies of 2020.

Del Toro’s take on Pinocchio is not to be confused with the live-action version currently in the works at Disney with Robert Zemeckis attached to direct.