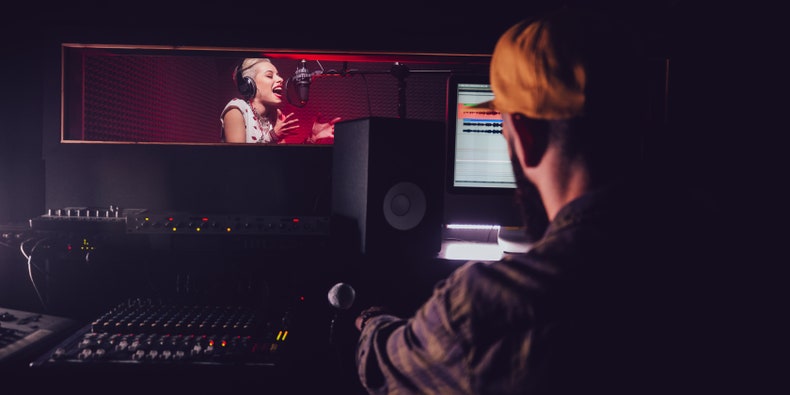 French streaming platform Deezer has released an AI tool called Spleeter that can quickly isolate vocal and instrumental tracks and separate a song into two, four, or five separate audio tracks. The software was originally developed for research purposes, but was released on Monday, November 4, as an open-source package on GitHub.

While many techniques exist to isolate vocal tracks (also known as “stems”) from a mixed-down audio file, most are difficult, time-consuming, of low-quality, or some combination of the three. Spleeter is an audio separation library built on Python and the machine learning platform TensorFlow that can do it at many times the speed of the original audio. The blogger Andy Baio sampled the software with a selection of songs, comparing them to stems from the studio as well as other audio-splitting tools like PhonicMind and Open-Unmix.

As released, the software lacks a graphical user interface, so users need to be comfortable with command line prompts. But as the software is open source, nothing is preventing an intrepid programmer from developing a streamlined user interface, which democratizes the technology for aspiring remixers, samplers, and karaoke aficionados. Seasoned producers are already citing the software’s potential.