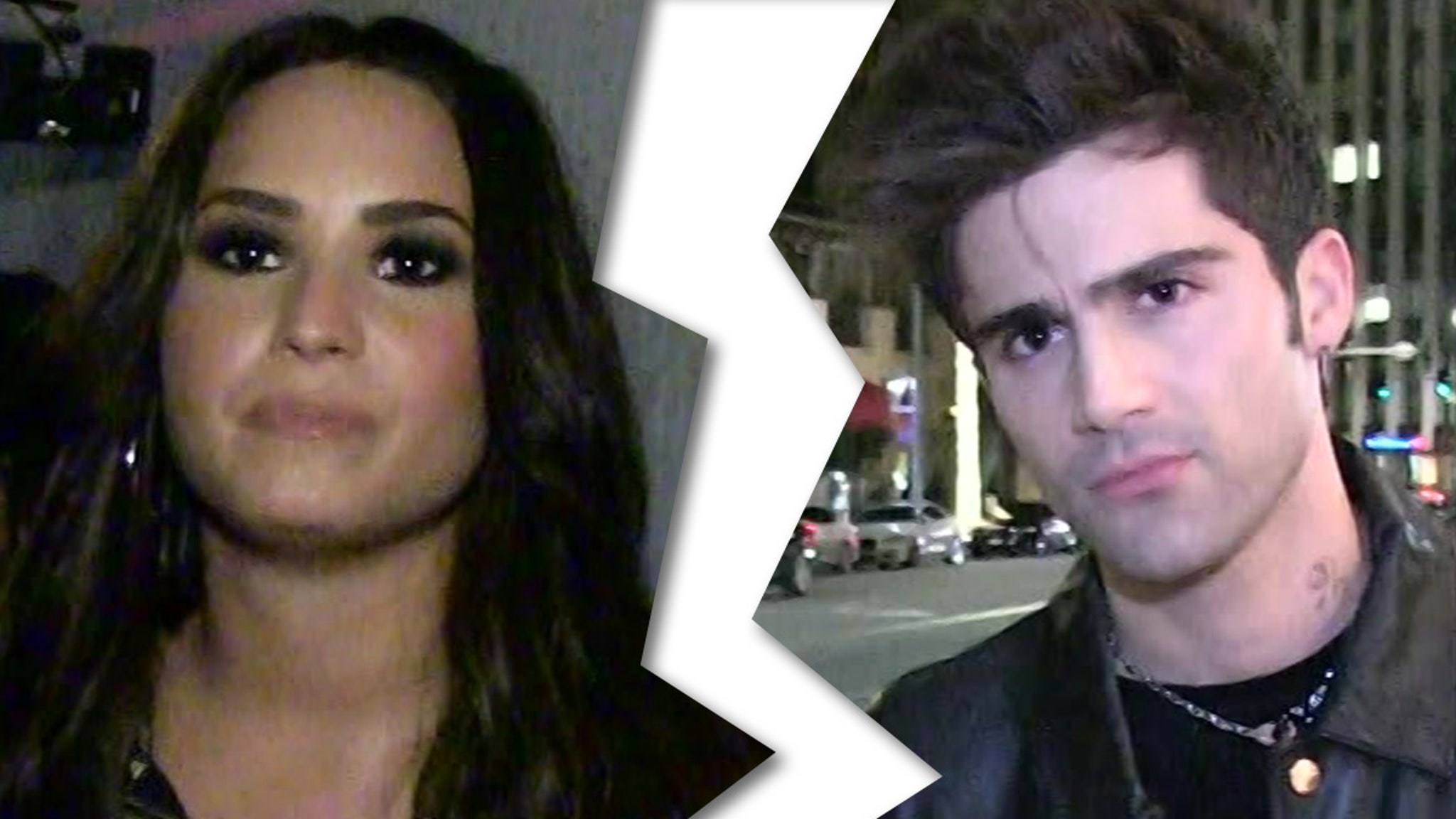 Demi Lovato won’t be walking down the aisle with Max Ehrich … TMZ has confirmed the singer and actor called off their engagement.

Demi and her former fiancé have officially called it quits, splitting just over 2 months after he popped the question on the beach in Malibu.

A source close to the singer tells TMZ … “It was a tough decision, but Demi and Max have decided to go their separate ways to focus on their respective careers.”

The source adds, “They have respect and love for one another and will always cherish the time they spent together.”

Demi and the “Young And The Restless” actor started dating back in March, just as quarantine was beginning, and their relationship moved quickly. He proposed in July and slid a huge rock on her finger.

At the time of their engagement, Demi said she knew she loved Max the moment she met him and was “ecstatic to start a family and life” with him.

The timing of the split is interesting … coming only 10 days after Max allegedly got thirsty on social media over Selena Gomez, Miley Cyrus and Ariana Grande. Demi had defended him, though, claiming screenshots of his alleged messages were faked.

Regardless, they’re no longer getting married. People first reported their split.