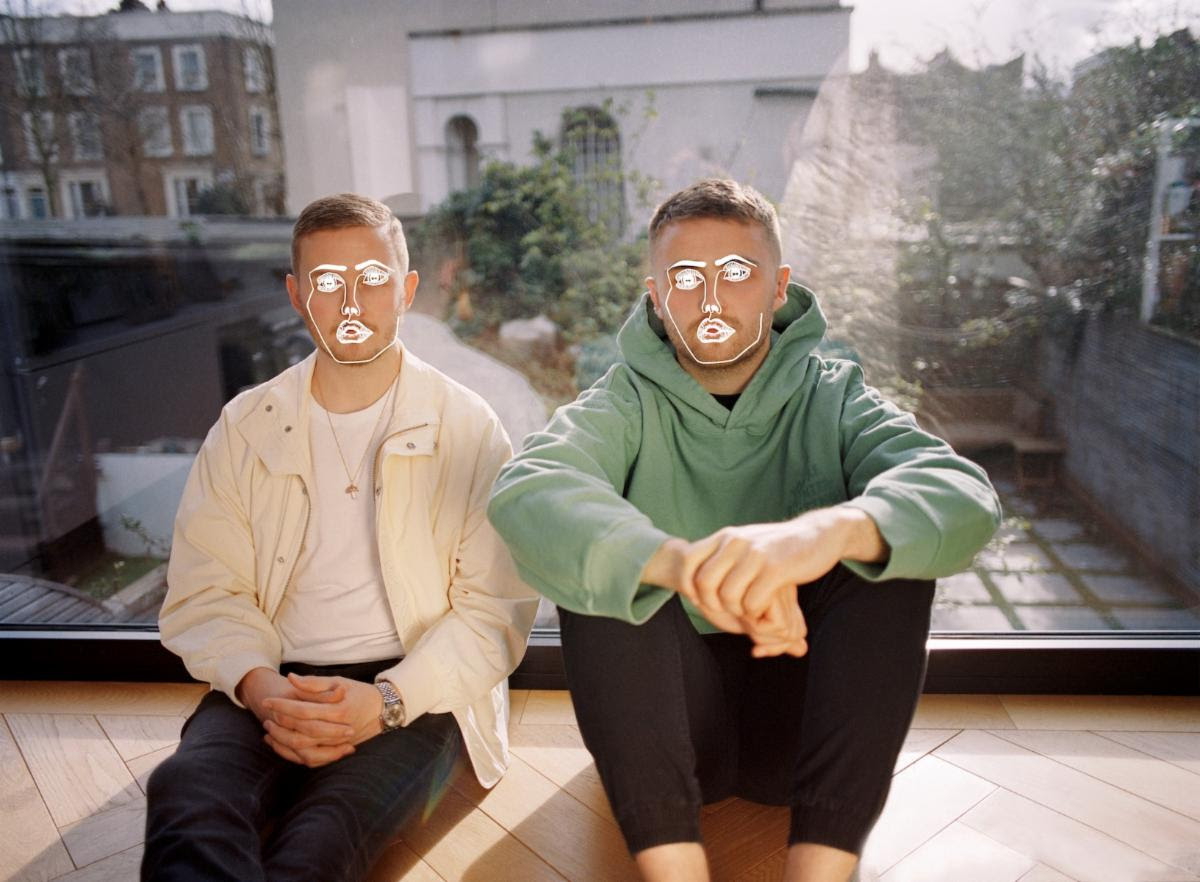 The collaborative song rocks a confident yet sultry swagger, as “Birthday” digs deep into an ultra smooth, R&B sound — think Brandy & Monica “The Boy Is Mine” type vibes, circa 1998. With a new school twist, Disclosure pleasantly surprise our ears once again and ready us for their full album release.

On the concept of the song, Howard explains: “Syd & I were going through a similar thing at the time, trying to work out if it was cool to call your ex to say hi or is it too awkward / mean to do so out of the blue?”

“It’s the oldest song on the album by far so has definitely stood the test of time and deservedly made the cut” adds Guy. “And the addition of Kehlani just took it to the next level and turned into a fire duet.”

Listen to “Birthday” featuring Kehlani & Syd below, as well as the VIP, and look out for the Kid Studio directed video due out this Friday.

There’s a lot to look forward to with ENERGY — more below.