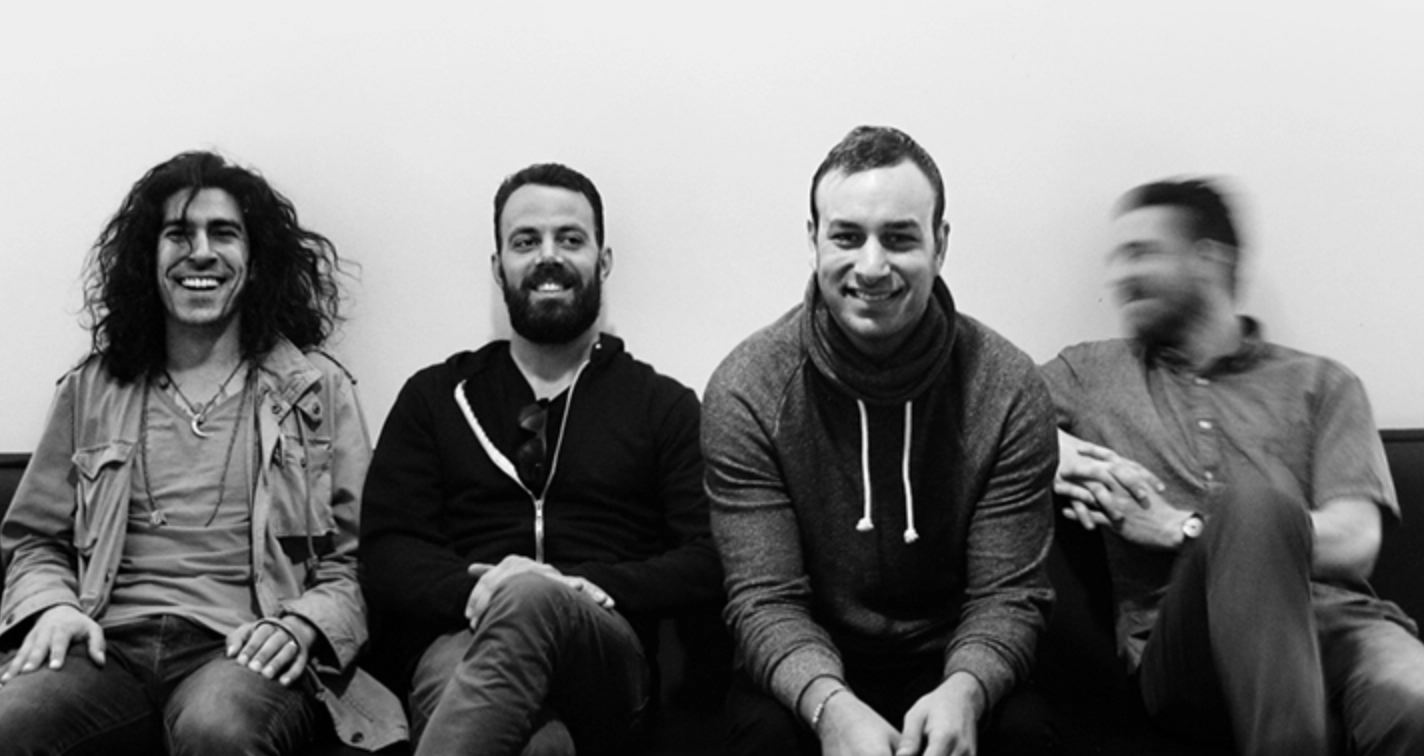 ‘Tis the season for Spotify users to receive their algorithmically personalized Spotify Wrapped lists. These end-of-year and end-of-decade stats are usually uncontroversial, but this December listeners are reporting something missing. Social media users are indicating that disgraced rock band Brand New may have been deliberately scrubbed from Spotify Wrapped.

As first reported by Alt Press, former and current fans of the band are posting statistics from this decade’s Spotify Wrapped alongside contradicting screenshots. In one case, user Nicole Bonifay showed a screenshot taken from 2018, when Brand New was her top artist and Circa Survive was second. This year, Spotify reported that her top artist of 2018 had been Circa Survive.

Similar stories have popped up all over social media. One user wrote, “Turns out Spotify lied about what my top song of 2016 was. They must’ve cancelled Brand New and decided to save me from the shame but in my defense I’m sure the shit about Jesse only came out in 2017.” So far Spotify has not issued a statement.

This is not the first time Spotify has tried to avoid endorsing alleged abusers. In 2018 the company removed R. Kelly from its featured playlists, and later Apple and Pandora stopped promoting his work, too. However, it’s unclear if these actions had the desired effect. In the wake of the controversy, R. Kelly’s Spotify streams actually increased.

Here’s proof @Spotify. A screenshot from last year’s wrapped where BRAND NEW was my top artist, and this year’s manipulated data. 🤔🤔🤔🤔 pic.twitter.com/dgcerNedXF

Side by side comparison of my 2018 from 2018 and 2019, SZA was def my second most listened to album /artist last year but there no fucking way Ari/sweetener was in my top at all… pic.twitter.com/ekWOTNJCMy

Turns out Spotify lied about what my top song of 2016 was. They must’ve cancelled Brand New and decided to save me from the shame but in my defense I’m sure the shit about Jesse only came out in 2017 if it didn’t I didn’t know. but what they got against Neck Deep… pic.twitter.com/KgFpieEtgr

I let it go last year when Brand New were my top artist but inexplicably not featured in any of my most listened to playlists. But this isn’t cool, Spotify. #brandnew #spotifywrapped pic.twitter.com/gSBVTmjgqi