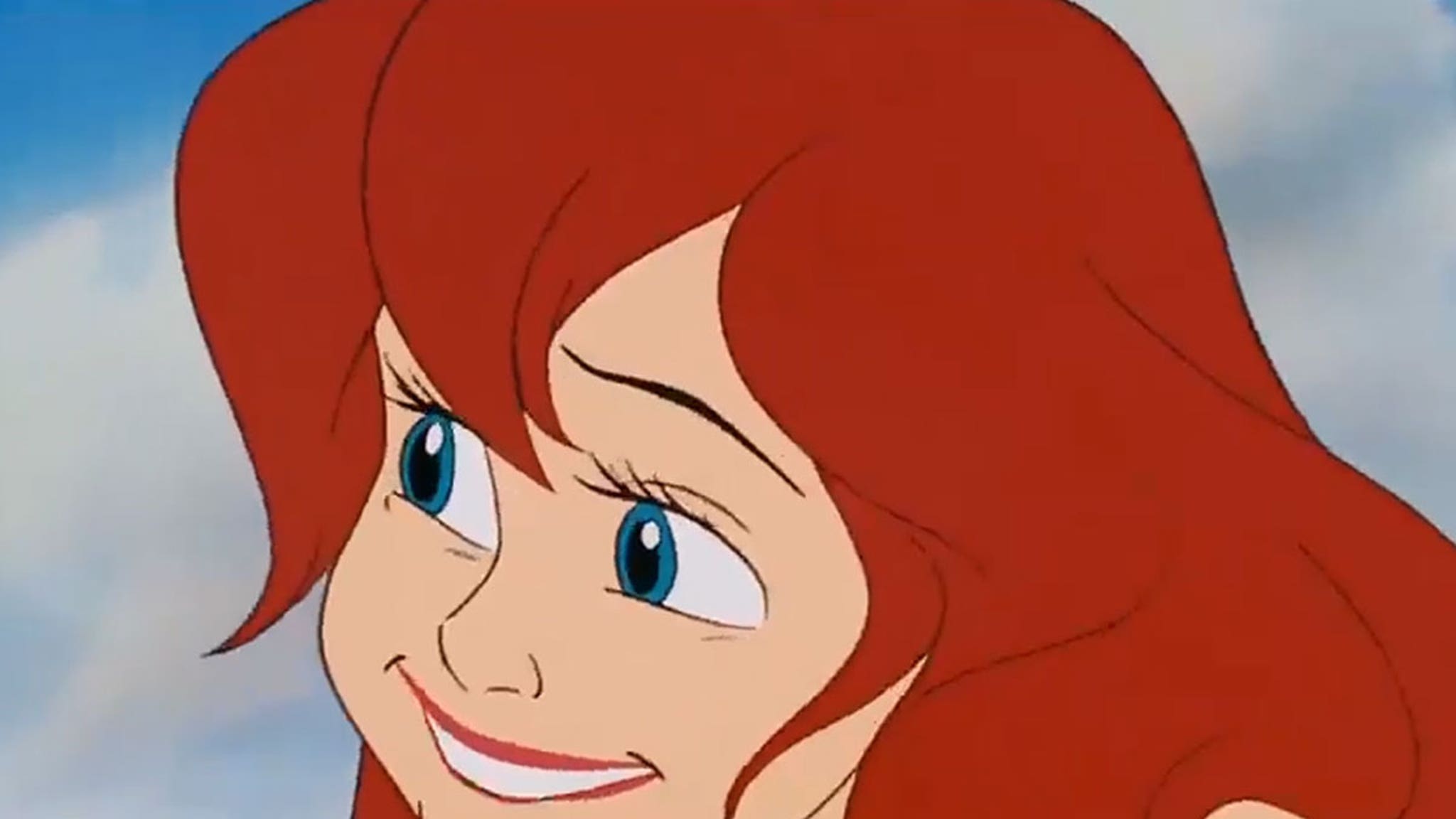 Cardi B and Megan Thee Stallion‘s mega-hit “WAP” has had a Disney parody makeover … and it’s the famed princesses and characters like you’ve never seen them before!

In what some have described as “childhood ruining,” more than 50 Disney films were edited in a mashup to the super sexually-explicit song.

The comedic timing is spot-on from start to finish. Over the “park that big mack truck” line of the song, a clip from the movie “Cars” plays. And, for “extra large and extra hard” Pinocchio’s growing nose hilariously fits the part.

And, of course, Ariel from “The Little Mermaid” biting her lip to Stallion’s verse is … a whole new world frankly.

The mashup was directed by Melissa Scultz and edited by Jonathan Schultz. Posted to YouTube on Saturday, the video has more than 300,000 views.

Think Cardi and Meg would approve?!?