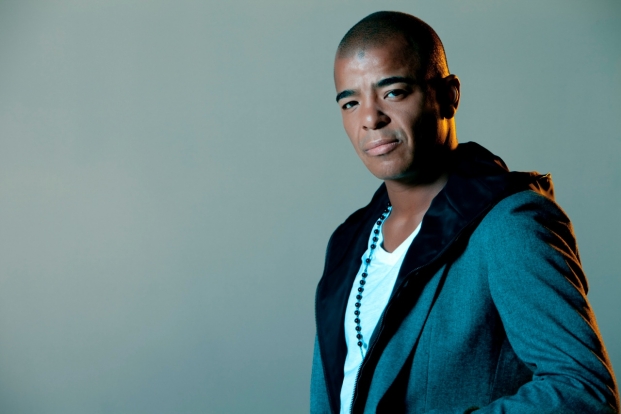 DJ Empress and Ida Engberg have gone public with new accusations of sexual abuse against Erick Morillo, who was recently found dead in his Miami home at age 49.

Last month, the DJ/producer turned himself in to Miami Beach Police on charges of sexual battery after results of a rape kit came back positive for his DNA. The arrest stemmed from an incident that took place in December 2019.

According to detectives, Morillo and his accuser were both working as DJs at a private party and they went back to his place for drinks. It was there he made several advances toward her, which were all refused. She became intoxicated and passed out — and later reported “waking up nude on the bed, with Mr. Morillo standing on the side of the bed also nude.”

We stand with the victims.

Trigger warning: the following accounts may be disturbing for our readers…

DJ Empress shares her horrifying and ongoing interactions with Morillo below:

I’ve been holding this in since 1998, so I might as well say it now, as it may help some people. Erick Morillo used to sexually harass me like crazy when I worked as a buyer at a Record Store in NYC called Satellite when I was 17 years old. So much so that he even got my phone # out of the store’s database without my consent and also a friend of mine’s home # that I was at so he could call me & leave me harassing disgusting weird breathy, sexual messages. He would come up behind me and rub his dick all over my legs & butt when I was facing the wall putting away records, while breathing his hot, wet breath into my ears & whisper perverted sexual things he wanted to do to me. The first few times he did that to me, I remember just freezing. I didn’t know what to do, I was so young. It was the “I like to move it move it guy”- everyone at that time knew that song. He was this super intense, totally perverted creep. I would hide downstairs in the basement of the shop & in the bathroom when he was in the store and I would get screamed at to get back on the floor by the owner. Everyone knew what he did to me. One antagonistic employee would even antagonize me that “I liked it”. The owner explained to me that if I wanted to work at the store, that encounters like that was part of how things are with the more successful DJs. Erick was by far the most sexually harassing bigger named DJ that would come into the store for me.

I’ve been holding this in since 1998, so I might as well say it now, as it may help some people. Erick Morillo used to…

Ida Engberg shares her own story:

I met [Erick] Morillo in Ibiza back in 2006. Once in an after party at his house I sat outside in a sun bed talking to a friend of mine when he approached me from behind, pulled my head back, held my forehead against the sunbed and poured a drink into my mouth against my will. I got upset and asked what that was. He laughed and said “it’s MDMA.”

I said, can I please chose (sic) for myself if I want to do drugs or not. I got up and left the party. Later I heard from a friend that he had asked all the girls who would not get naked to leave the party. I met him after and he just laughed and said ‘well you were not going to fuck me anyway were you’. He also said I wasn’t welcome back to his house.

Our dance music community should not be brushing the behaviour of Eric Morillo under the carpet. We owe it all to women of our generation and to generations to come. We should not glorify rapists…