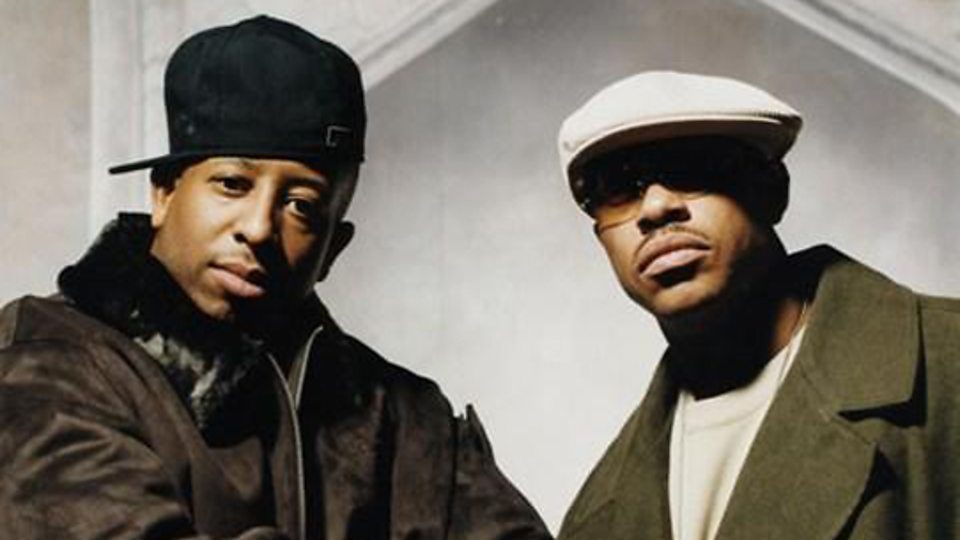 Out of no where, we’ve been gifted the first Gang Starr music in 16 years. DJ Premier took to Instagram earlier this week to tease that he was working on a new album of unreleased material from his iconic collaboration with the late MC Guru. Today, we get our first taste of the surprise effort with “Family and Loyalty” featuring J. Cole.

Premier posted a video to IG on Wednesday that featured a phone message from Nas. “Yo Premier, what up man, it’s your man Nas,” said the New York rapper. “Is it true there’s a new Gang Starr album? That’s crazy, man. Let me know. Aight, chill.”

While it’s not yet known if Nas actually has any part in the project, J. Cole most certainly does. He slips in over the celestial beat, adapting his modern flow to meld comfortably with Premier’s old-school production. Of course, the real highlight is hearing Guru’s posthumous verses, the Massachusetts MC sounding as thoughtful and powerful as ever even from beyond. “Diamonds are forever like family and loyalty/ Or real rap songs like ‘C.R.E.A.M.’ or ‘My Melody’,” goes the chorus, an ode to exactly the sort of hip-hop for which Gang Starr is legendary. “Diamonds are forever like my infinite thought/ Like respect in the hood that can’t be bought.”

Take a listen to “Family and Loyalty” below, and get ready for what is suddenly one of the most anticipated albums of the year.

Gang Starr released seven full-lengths between 1989 and their final LP, The Ownerz, in 2003. After suffering a heart attack and entering a coma, Guru passed away in 2010.

Lifestyle Guru B. Smith Dead at 70 of Early-Onset Alzheimer’s Disease
The 9 Trends Dominating 2020 (And the 2 We’re Leaving Behind in 2019)
Robert Pattinson’s Batsuit Is Inspired By Arkham: What This Means For The Batman
Gucci, Moschino, and More of the Best Looks Seen at Milan Fashion Week
Brandi Carlile Named Record Store Day 2020 Ambassador