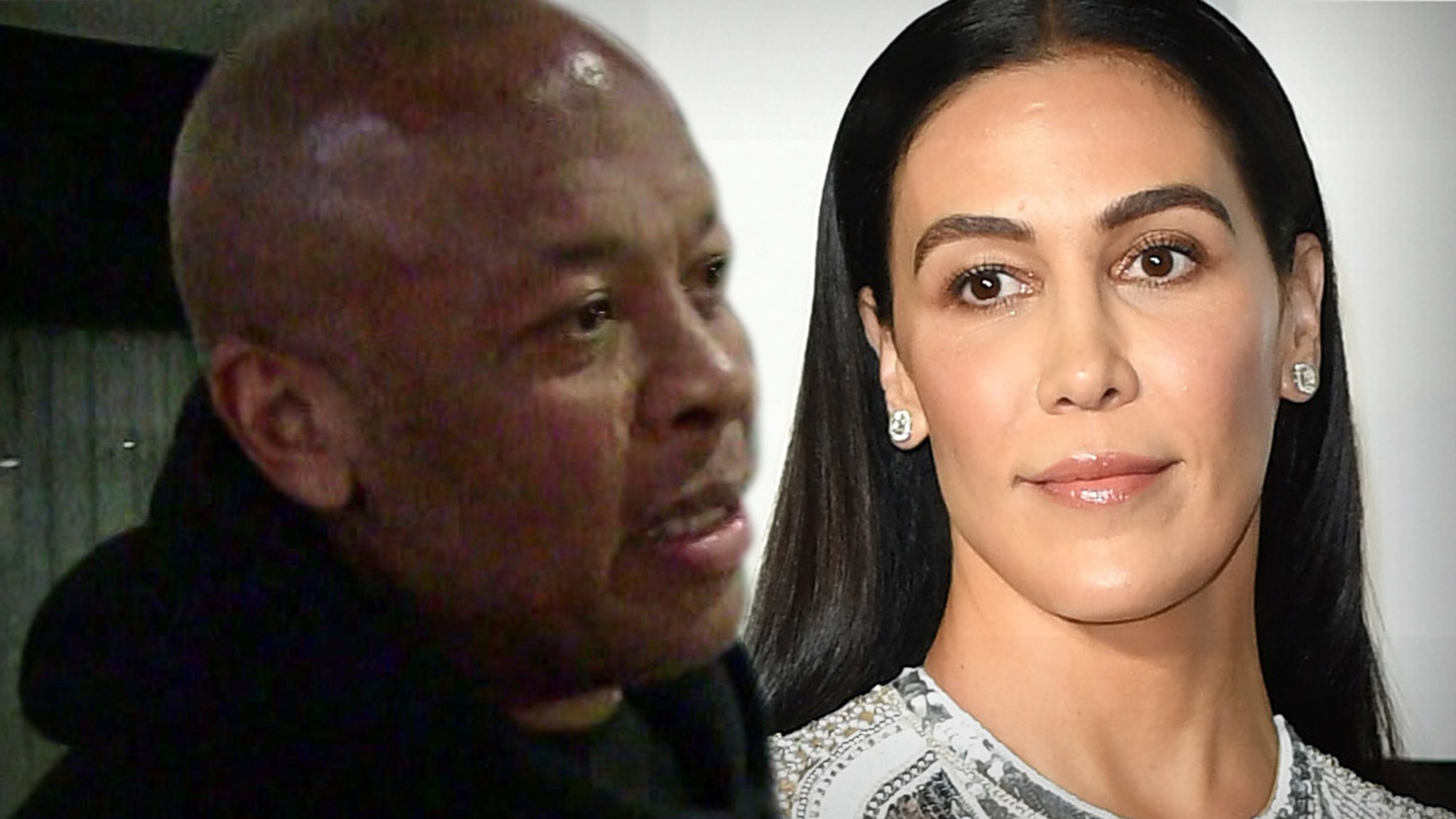 Dr. Dre just won a battle in court … the judge in their divorce case just rejected Nicole‘s request for $1.5 million to pay for various expenses, including security … and the judge rejected her request to accelerate her claim that Dre should pay $5 million for her lawyer’s fees and other costs.

Nicole’s lawyers were in court this morning, telling the judge Nicole needs the $1.5 million for security because she’s been receiving death threats. The money would also go for other expenses. Some of the people commenting on the divorce have said things like, “If she dies, she dies,” and “For a small fee she can disappear.”

The judge rejected her claim, in part because she got rid of her security team that Dre was paying for. She claimed Dre was too controlling and wanted to hire security on her own. She claimed Dre threatened to fire the security if they didn’t follow his orders. The judge rejected her request, and Dre’s lawyer, Laura Wasser, told the judge Dre is still willing to pay all of Nicole’s expenses pending the divorce, including security. The judge then ordered that.

Nicole’s lawyers also asked the judge to move up the hearing on their attorney’s fees — specifically, they’re asking Dre to pay $5 million in lawyer’s fees for Nicole. The hearing was set for January but the lawyers wanted it held this month. The judge rejected the request.

In rejecting Nicole’s arguments, the judge noted there are serious domestic violence and custody cases he has to deal with, and this is not in the same universe.

CARNAGE Unleashed on PEACH MOMOKO’S CARNAGE: BLACK, WHITE, & BLOOD #1 Cover
Marshmello Collab with Louisville Rapper 2KBABY Coming Soon
Days of Our Lives Round Table: Is It Over For Chad And Abigail?
‘Saved by the Bell’ Star Dustin Diamond Has Stage 4 Cancer
Kodak Black’s Legal Woes are Not Over Despite Trump’s Commutation