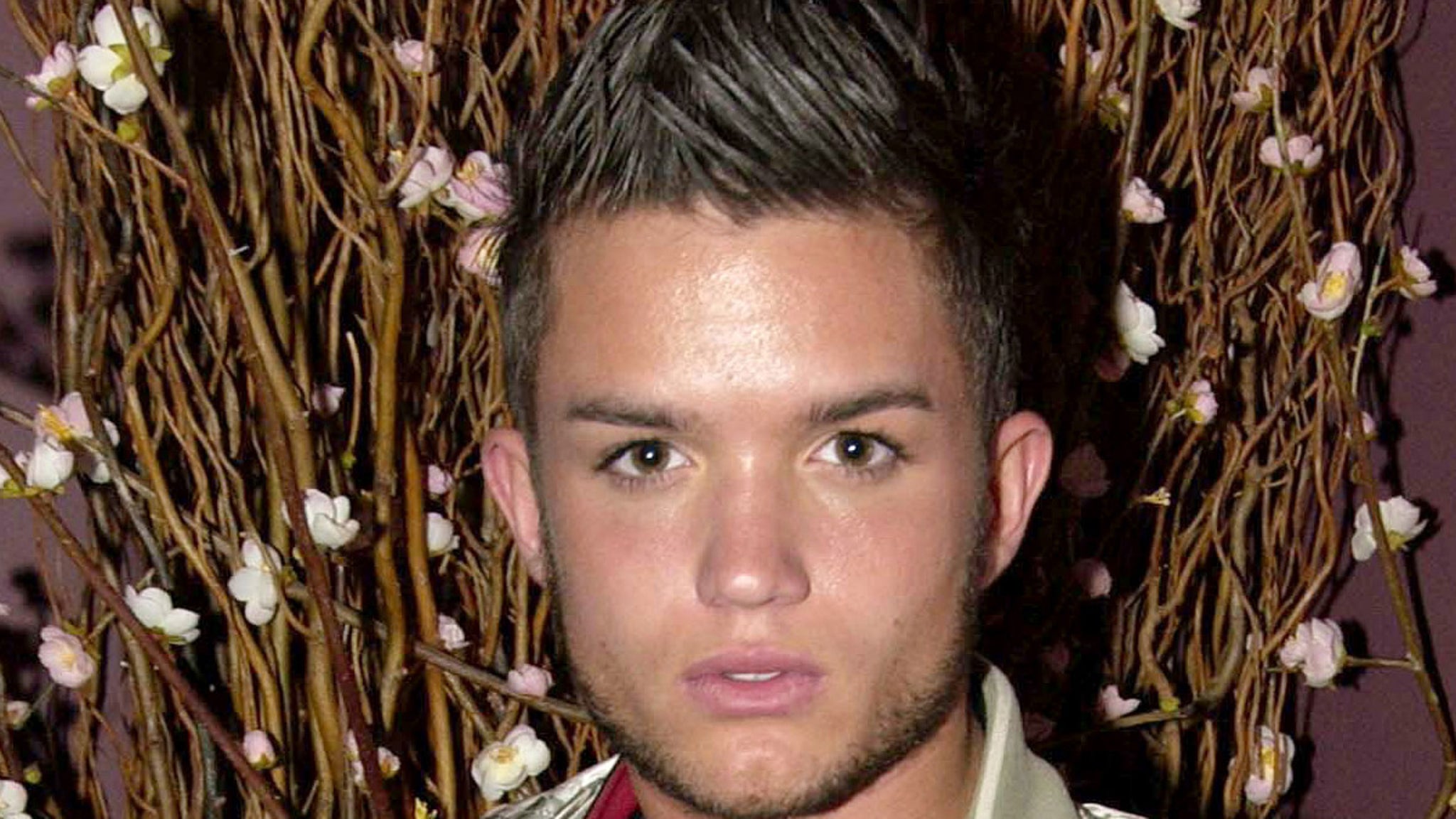 The ex-boy band pop star passed away Tuesday night at a hospital in Burbank, CA due to complications from COVID-19 — this according to a family member.

Chris joined the band in 1999 along with Jesse McCartney, Greg Raposo, Matt Ballinger and Frankie Galasso — several of whom were scouted from the NYC acting and Broadway scene, including Chris. He was no more than 14 years old at the time he was brought in.

The group lasted only a few years before disbanding in 2002 due to legal issues between the boys’ parents and management. Still, in that short amount of time … they were able to build a fan base and crank out a few hits along the way, accompanied by two albums.

Their biggest single, “It Happens Every Time,” peaked at #48 on the charts. Following his Dream Street days, Chris went on to forge a career for himself as a solo artist in the Disney game — perhaps most memorably, music-wise, were his features on Play‘s “I’m Gonna Make You Love Me” as well as Nikki Cleary‘s cover of “You’re the One That I Want.”

He also appeared in a handful of shows too after making a bit of a comeback following his disappearance from the limelight in the 2000s, having starred on stuff like “Days of Our Lives,” “Shake It Up,” “Austin & Ally” and “Lucifer.” Before he broke out on the Hollywood scene, he’d had a successful career on Broadway as a child actor in the Big Apple.