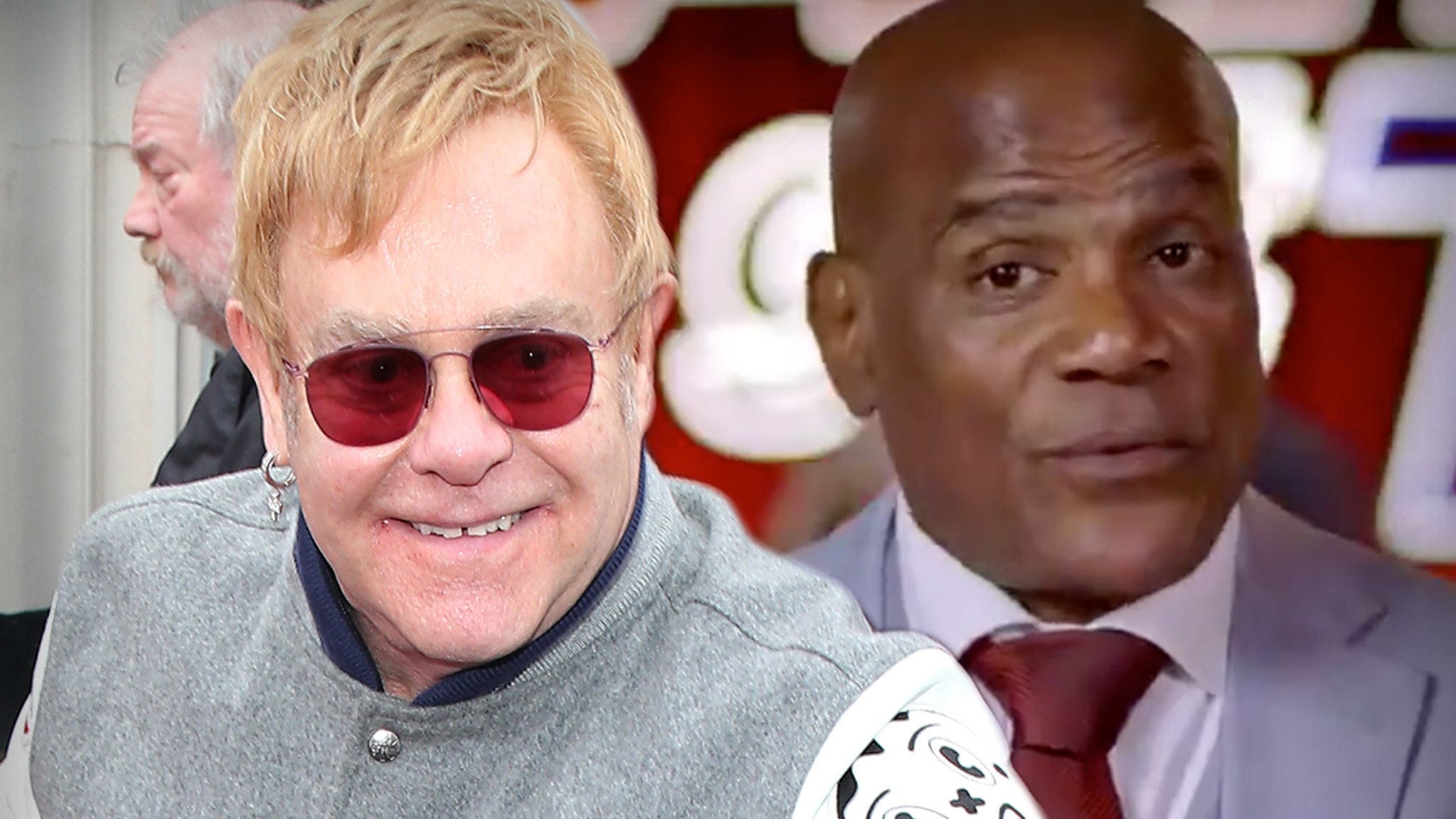 Archie Williams has a second chance at life after spending nearly 4 decades locked up for a crime he didn’t commit … and Elton John‘s here for it.

Archie’s already the fan favorite for the new season of “America’s Got Talent,” not only because of his smooth and soulful singing voice, but because of his incredible backstory that has everyone pulling for him … including Sir Elton.

‘AGT’ released Archie’s segment — including his performance of John’s 1974 hit, “Don’t Let the Sun Go Down on Me” — to hype up the return of the talent competition Tuesday night … and Elton said he was “moved to tears” by it.

He added … “The courage and forgiveness shown by him is truly inspiring. The same spirit that the world found so inspiring with Nelson Mandela.”

Here’s Williams’s story — when he was 22, he was accused of raping and stabbing a white woman in Baton Rouge. Despite being home asleep at the time of the assault — and having no connection to the crime scene — the woman repeatedly ID’d him as her rapist.

Archie was convicted in 1983 for attempted murder, aggravated rape and aggravated burglary and sentenced to life in prison without parole.

Thankfully, the Innocence Project took up his case in the ’90s, and after years of working on it … Archie was finally exonerated by DNA evidence in early 2019. He spent nearly 37 years in a Louisiana prison before the charges were dropped and he was freed.

Archie’s performance shows he has the attitude, and the voice, to start making up for the years taken away from him. Maybe the easiest ‘YES’ votes ever for the ‘AGT’ judges.