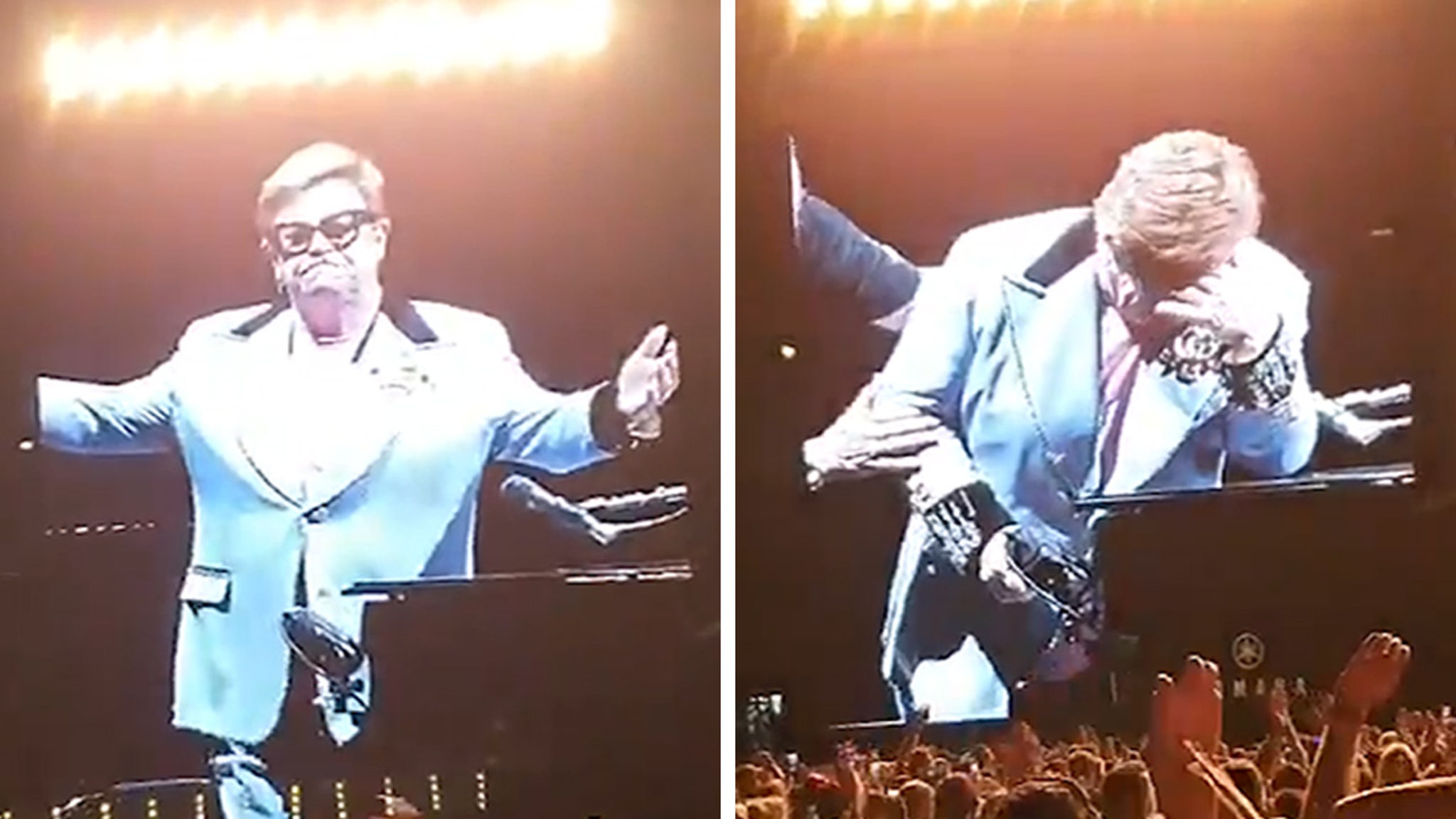 Elton John struggled to power through his performance Saturday night, but eventually, he was forced to throw in the towel due to a bad case of walking pneumonia.

Sir Elton performed in Auckland and made it clear to the crowd … he was hurting. Nevertheless, he performed until he couldn’t. He had already performed for about 1.5 hours.

Check out the video … Elton sounds really good as he performs “Rocketman,” but eventually he just couldn’t continue. The crowd was with him all the way, giving him a standing O as he left the stage … clearly upset.

Elton later apologized, “I was diagnosed with walking pneumonia earlier today, but I was determined to give you the best show humanly possible. I played and sang my heart out, until my voice could sing no more. I’m disappointed, deeply upset and sorry. I gave it all I had.”

Something tells us … apology unnecessary. It’s unclear if Sir Elton will be canceling any additional gigs.

Christian Siriano Splashes Down in Connecticut for Spring 2021
Gucci is Collaborating With The North Face
INTRUSION: DISCONNECTED Now Available as a Theater at Home Amazon Exclusive Release
Survey: One-Third of UK Musicians Consider “Abandoning” Career
Magic Johnson Gets Restraining Order for Himself and Employees