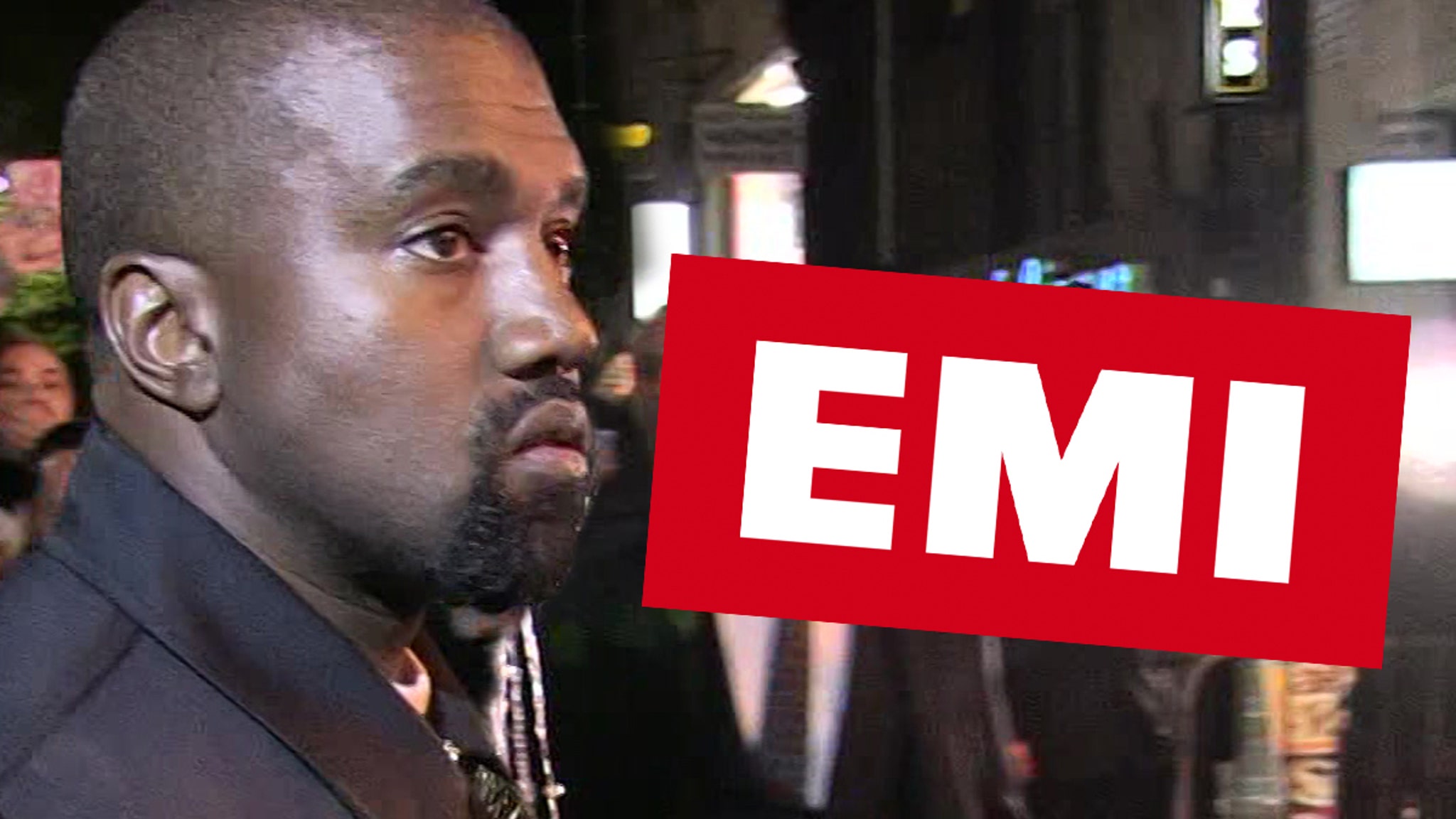 Kanye West‘s legal drama with EMI is NOT going away … cause the once close-to-being-done case over a contract dispute is suddenly and officially back on.

According to new legal docs, obtained by TMZ … the judge in the case has signed off on EMI’s request to officially reopen the case. EMI — which has been battling Kanye in federal court over his publishing deal since earlier this year — back in September told the court it and Kanye had struck “an agreement in principle” to settle the case.

The court then tossed the suit with prejudice but said the case could be reopened if either party showed good cause. The deadline to reopen the case was December 27 … so just a few days ago, EMI’s lawyers wrote a letter to the judge saying “unfortunately the parties have been unable to finalize the terms of the settlement agreement.”

Translation: the deal fell apart … so it’s back to square one.