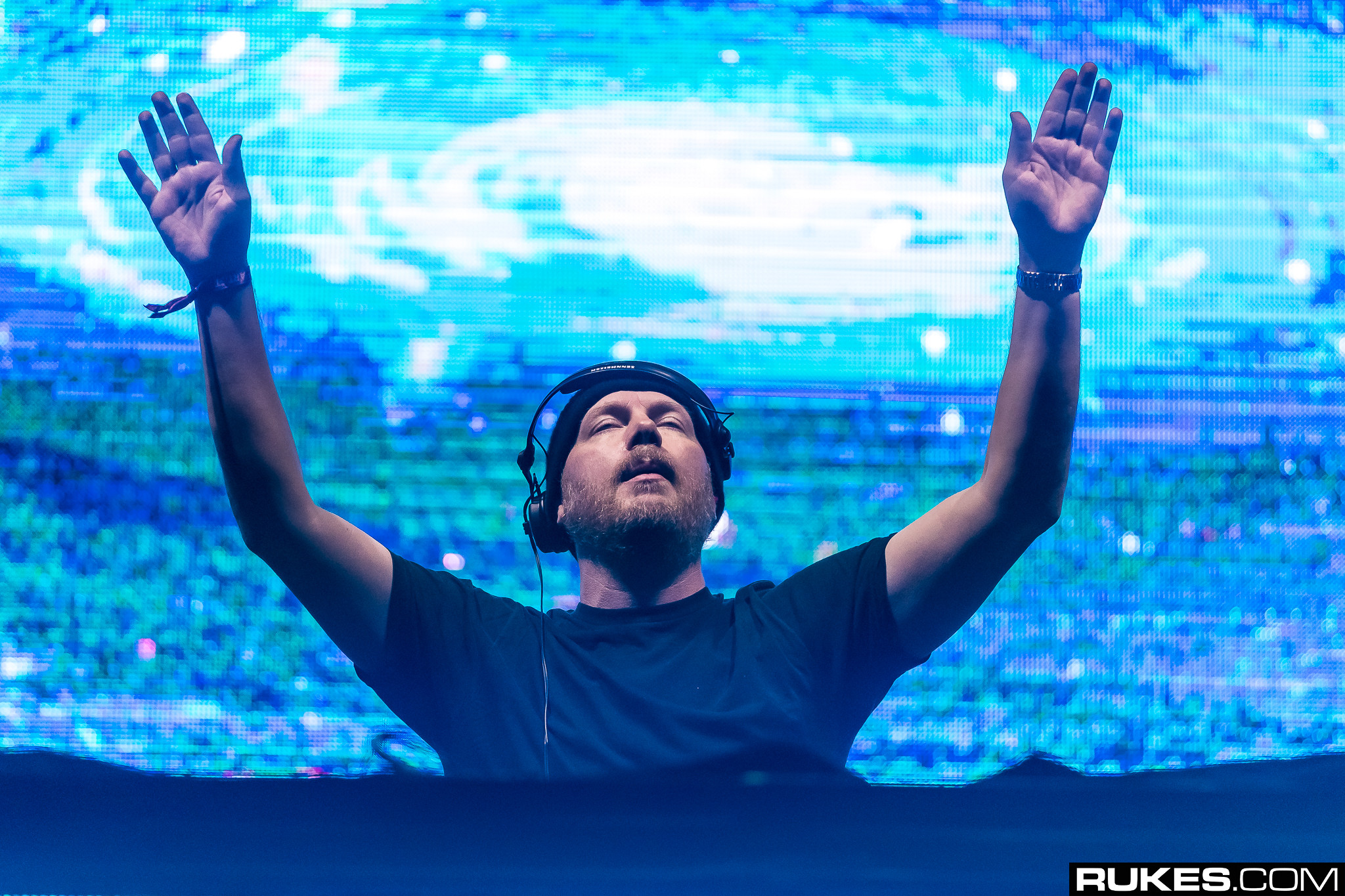 Eric Prydz headlined CEA Festival, hosted in Chengdu, China, over the weekend and appeared as a hologram before the crowd. Yeah, that sounds kind of far-fetched when we write it out — but welcome to 2020.

Prydz DJ’d an “exclusive live stream” set and appeared before the audience as if he were on the massive stage, playing to a rather modest-in-size festival crowd. The video footage below is all the proof we have that it actually happened — and being that Prydz is the master of holograms, we’re not entirely surprised.

The producer has stayed busy in the studio throughout quarantine, only recently premiering his new [CELL.] concept at Tomorrowland‘s digital Around the World festival — and now this. As a user mentions on Reddit, he’s not exactly the type to DJ live on Twitch from his kitchen table.

Prydz continues to tease his upcoming HOLOSPHERE show, expected at Tomorrowland and Creamfields in 2021, if all goes to plan. With all of that in limbo, we’ll have to find some sort of satisfaction in the footage below, until we can see Prydz again IRL.