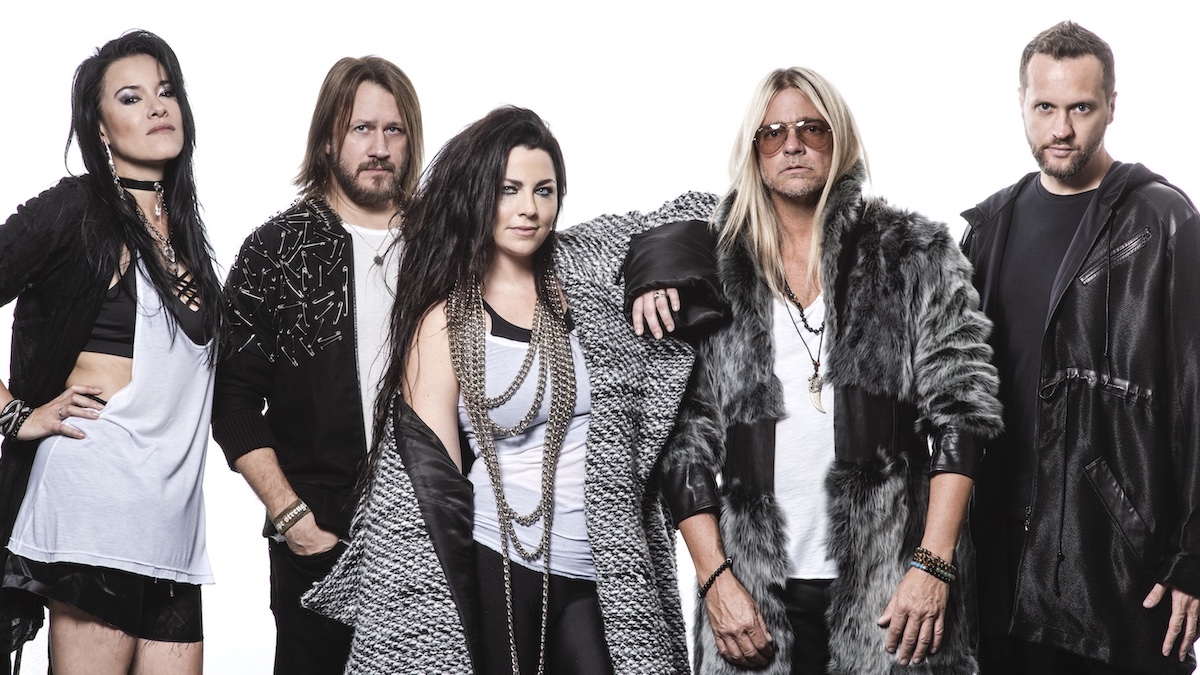 Evanescence have shared the second single from their upcoming album, The Bitter Truth. The new song, “The Game Is Over”, showcases the band’s heavier side, with chugging guitars and driving drums accompanying Amy Lee’s vocals.

“The Game Is Over” follows lead single “Wasted on You”, which arrived in late April. As of now, no release date has been set for The Bitter Truth, which will mark the band’s first album of new material since 2011’s self-titled effort.

As for the message of the new tune, Lee stated, “This song is about being sick of the facade. The disguises we wear for others to make them feel comfortable, the inside feelings being so different than what we show on the outside to fit within the boundaries of what’s socially acceptable, or what’s not going to make you unpleasant or too ‘weird’ to be around.”

She added, “‘The Game Is Over’ is a promise to myself and out loud that I’m going to be more of my real, inner self on the outside–not lock her up because she can’t be contained anymore. It’s also a prayer to become better, to not feel so messed up, locked up, and hurt inside.”

A press release promises more new songs to be released incrementally in the coming months, with the full album arriving before the end of the year.

For now, listen to “The Game Is Over” below, and download the track here. An official music video for the song will premiere on Friday (July 3rd).