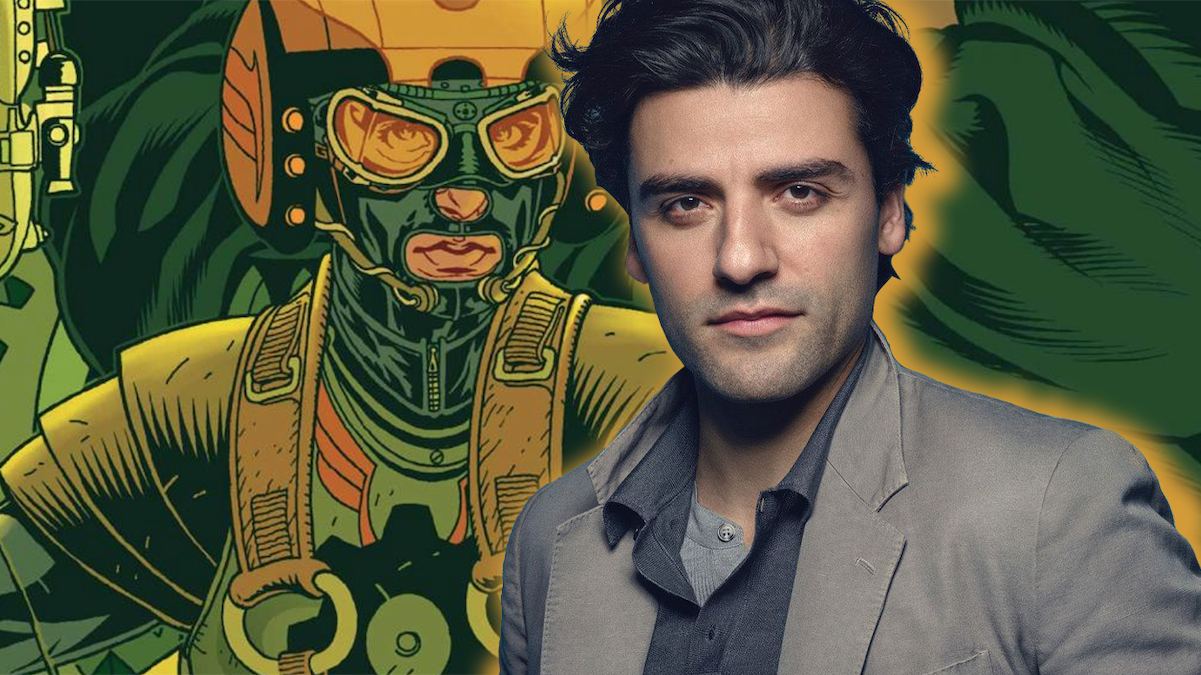 For obvious reasons, Legendary Entertainment has chosen to change the title to The Great Machine for the film version. The story centers on Mitchell Hundred, a vigilante known as The Great Machine with the power to communicate with any mechanical device. The world’s only superhero, he choses to retire in the wake of 9/11 in order to run for Mayor of New York City — and wins.

Created by Vaughn (Y: The Last Man, Saga, The Runaways) and artist Tony Harris, Ex Machina focused more on political drama than crimefighting. The series ran for 50 issues between 2004 and 2010 from DC Comics’ Wildstorm imprint.

Isaac will star as Hundred as well as produce alongside his longtime manager Jason Spire. Anna Waterhouse and Joe Shrapnel, co-writers of the Kristen Stewart film Seberg, will pen the script. (via The Hollywood Reporter)

Brittany Howard Extends Solo Tour
Aladdin 2: 5 Major Questions We Have About The Live-Action Disney Sequel
Here’s Who Might Be at the Center of Narcos: Mexico Season 3
‘Love Island’ Host Caroline Flack Dies by Suicide at 40 Before Trial
Watch Lizzo Cover Harry Styles’ “Adore You”