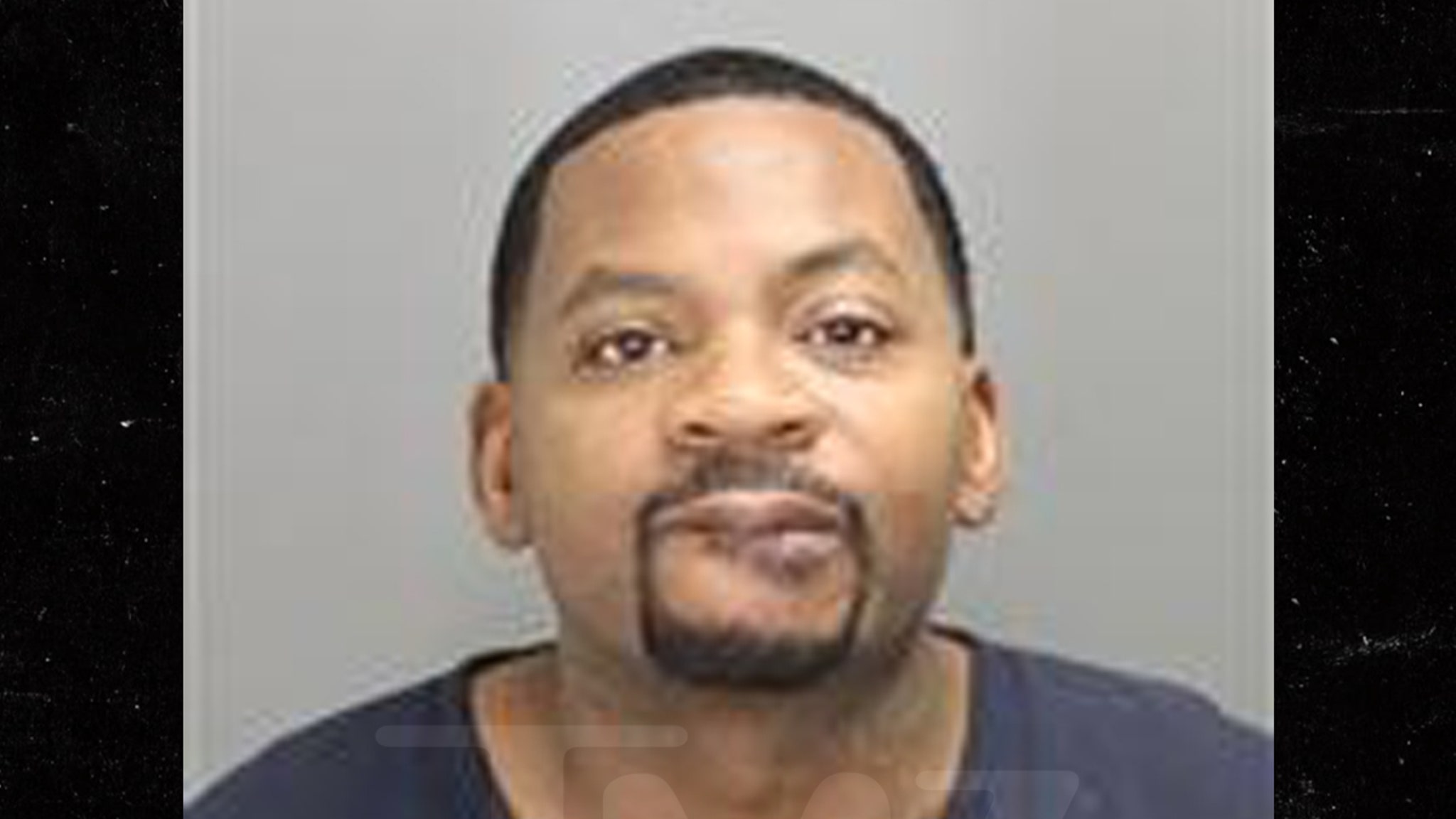 Rapper Obie Trice is in real trouble, no gimmick, after cops busted him for felony assault with a gun and violating a restraining order.

Trice was booked early Friday morning in Oakland County, Michigan on 2 charges, and is still locked up. The charges include aggravated felony assault of a family member with a gun and contempt of court for violating a protective order.

It’s currently unclear who he assaulted and the circumstances leading to his arrest. His bail’s been set at $16,900.

Trice was a big part of Eminem‘s heyday — he signed to Shady Records in 2000 — and contributed to songs on the “8 Mile” soundtrack, the D12 album “Devil’s Night” … and of course, had the famous opening line to Em’s “Without Me.”

He left Shady and started his own record label, Black Market Entertainment, in 2010.