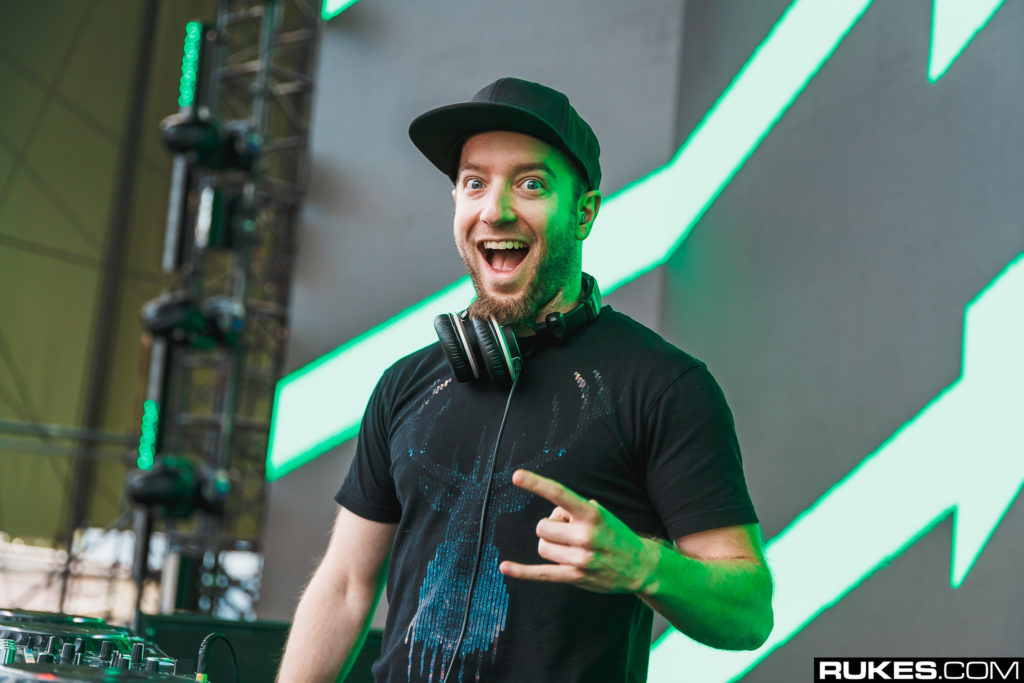 Excision made bass music history last night with the world premiere of his new audio/visual production, the Evolution.

Following up the Paradox is no easy feat, but somehow Excision has managed to outdo himself for this concept and tour. The Evolution kicked off this weekend at Tacoma Dome aka “The Thunderdome” in Washington for two nights on January 31 and February 1.

What does this mean for the future of The Paradox? It’s unclear if it will be retired with this new production, but it’s safe to assume so. It’s been around for more than three years now anyhow, it might be time.

The Evolution is captured below through photos and videos, though it’s highly unlikely these do the show any justice. If you get the opportunity — check out Excision on tour. Watch below and see dates here.

Thunderdome, thank you for making the premiere of the Evolution absolutely insane! Night 2 up next!🔥🔥

@Excision I’m still at a loss for words. Thank you for a memory I will never forget pic.twitter.com/WZfMDlNKAt