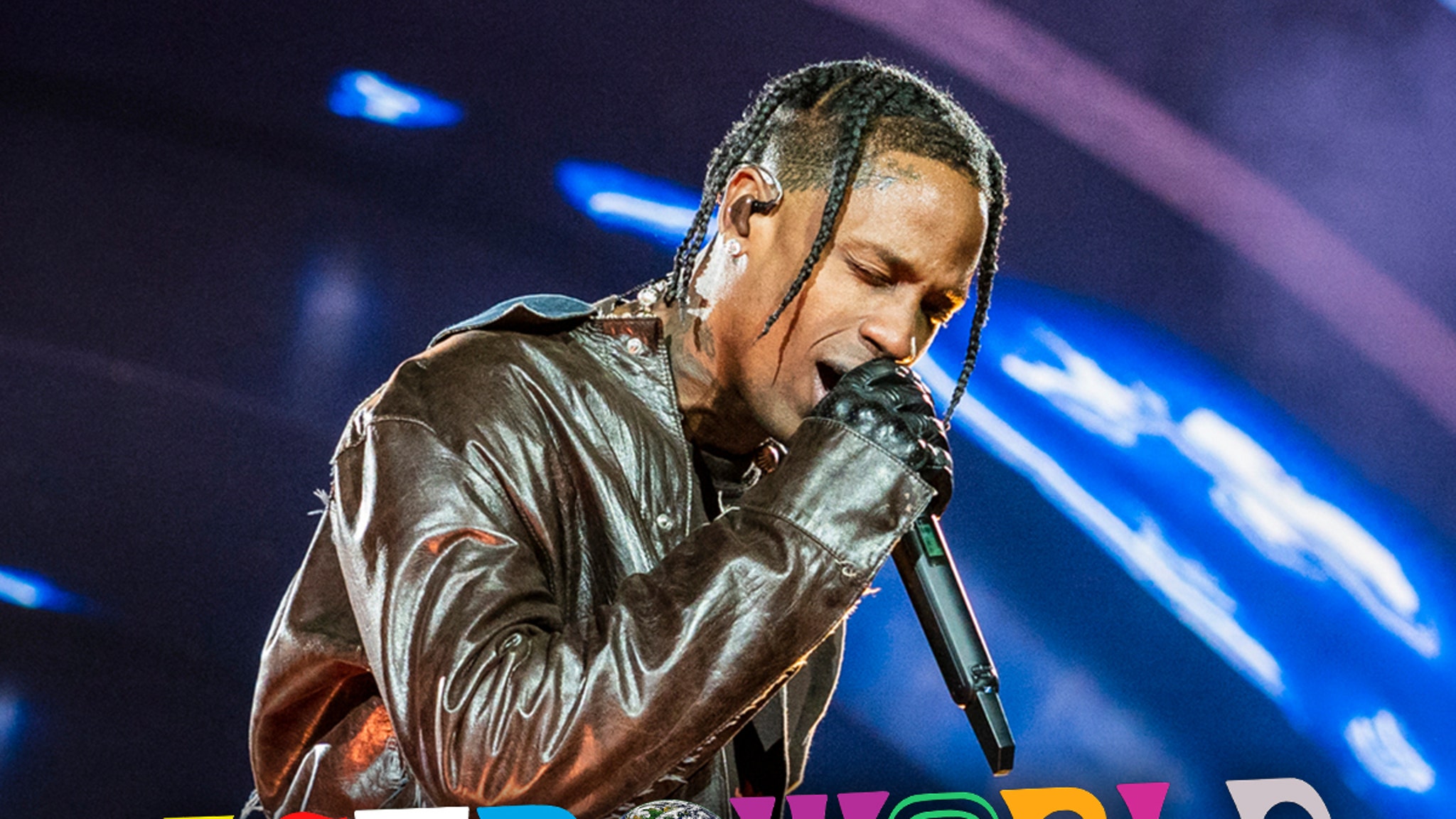 The family of 14-year-old John Hilgert — who lost his life at Astroworld — are devastated by the loss of their son, and want to hold those responsible accountable … reportedly filing a lawsuit against Travis Scott, Live Nation and others.

The suit, filed Wednesday in Houston, claims Travis and concert organizers failed to provide a safe environment for those in attendance. Among the security failures listed, according to People, a lack of personnel, barriers and emergency medical staff.

A statement from John’s dad, Chris, reads, “The pain of our loss from our son John not making it home alive from an event such as this is intolerable. He was a beautiful young man who simply wanted to enjoy his first concert event with friends, whom he treasured spending time with more than anything else.”

He continues, “If this lawsuit prevents even one family from having to go through the extreme pain and anguish that we have endured, then it is the least we can do to honor John’s memory.”

The suit, filed by attorney Richard Mithoff, is reportedly seeking $1 million in damages.

Of course, the Hilgert lawsuit is just one of dozens filed against Travis, Live Nation and others. As we reported, one filing asks for $2 billion in damages, another asks for $750 million and represents hundreds of alleged victims — whether those injuries be mental or physical.

Hilgert was one of 10 to lose his life at the show. The main questions to be answered by investigators, what happened and who is to blame?

Sources close to Travis have been adamant, he didn’t know the extent of what was happening in the crowd. There was also a clear breakdown in communication among emergency workers, after we obtained video of cops enjoying the show more than 25 minutes after the Houston Fire Chief allegedly called the concert a “Mass Casualty Event.”

Travis’ attorney, Ed McPherson, tells us, “It was reported that the Operations Plan designated that only the festival director and executive producers have authority to stop the show, neither of which is part of Travis’s crew. This also runs afoul of HPD’s own previous actions when it shut down the power and sound at this very festival when the performance ran over 5 minutes back in 2019.”

See the “Scary” Moment Amazing Race Contestants Were Told Their Journey Was Being Put on Hold
Cineworld Sees Positive Cash Flow In Q4 2021 As October & December Near 2019 Levels
Timothy Olyphant Is Throwing on the Cowboy Hat One More Time for a Justified Sequel
‘Italian Studies,’ Animated ‘Belle,’ Docs ‘Who We Are,’ ‘A Cops And Robbers Story’ Open Arthouse: Betty White Tribute Set For Monday – Specialty Preview
SZA – I Hate U (Visualizer)