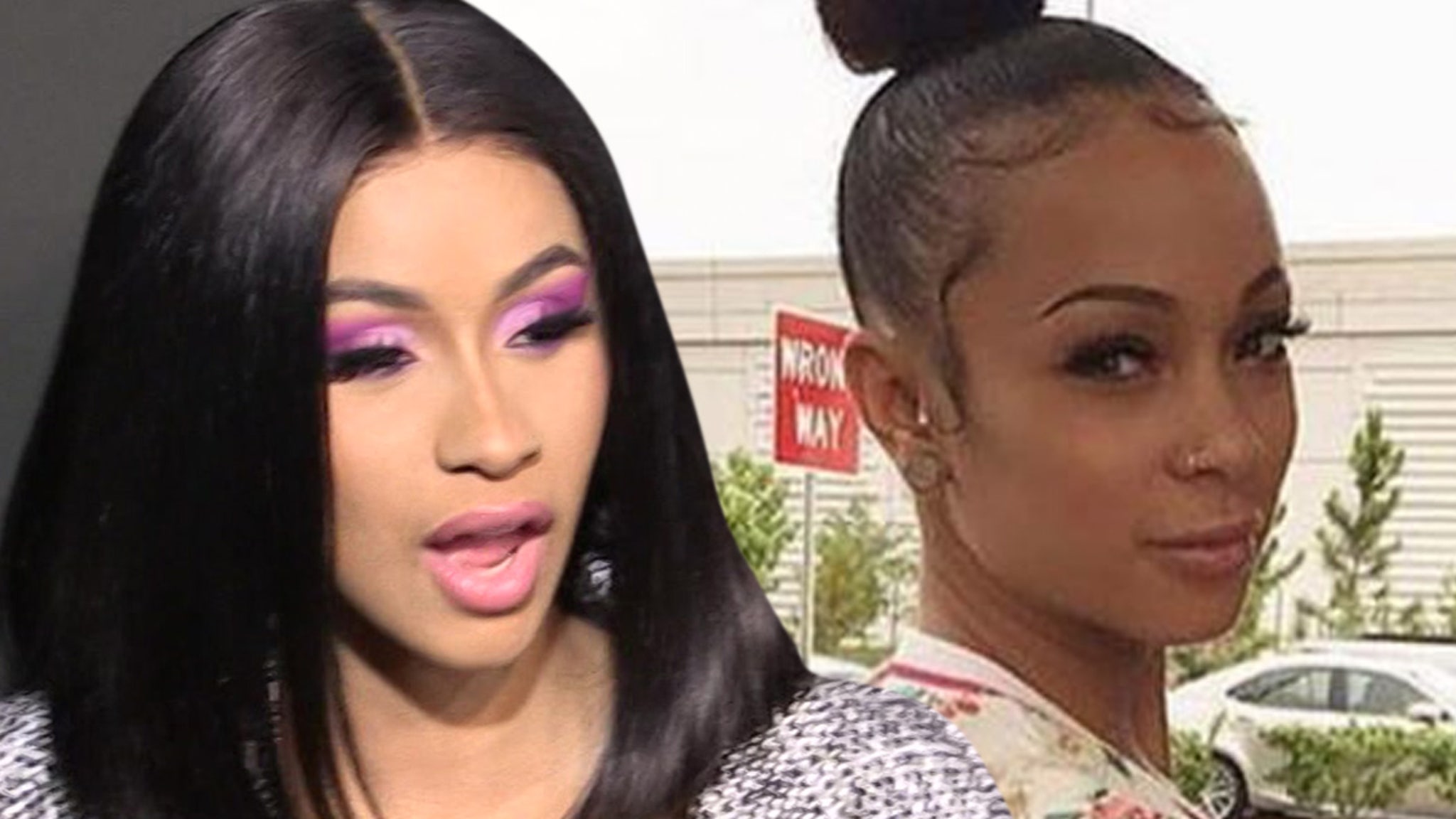 Cardi B is getting applauded by the family of slain IG model Miss Mercedes Morr … they’re thankful Cardi is shining light on the tragedy and they invited her to the funeral.

The late model’s mother, Jeanetta Grover, tells TMZ … the family’s grateful Cardi brought awareness to her daughter’s tragic death, because Cardi took the attention away from her daughter’s alleged murderer and put it back on Mercedes.

MMM was found dead last month at her home in Houston in what authorities are calling an apparent murder-suicide.

Cardi defended Mercedes online after some folks tried to blame Morr for her own death.

The family tells us Mercedes was a huge fan of Cardi’s, with a fiery spirit and a kind heart, and they reached out privately to Cardi to extend an invite to the memorial service.

We’re told there’s no pressure on Cardi to attend the celebration of life Saturday in Houston … the family says they understand she’s a busy woman and they’re just thankful Cardi brought awareness to the case.

Mercedes’s mom says if Cardi does show up, her daughter would have been blown away and excited … and everyone would just be grateful CB took the time to pay respects and send love.