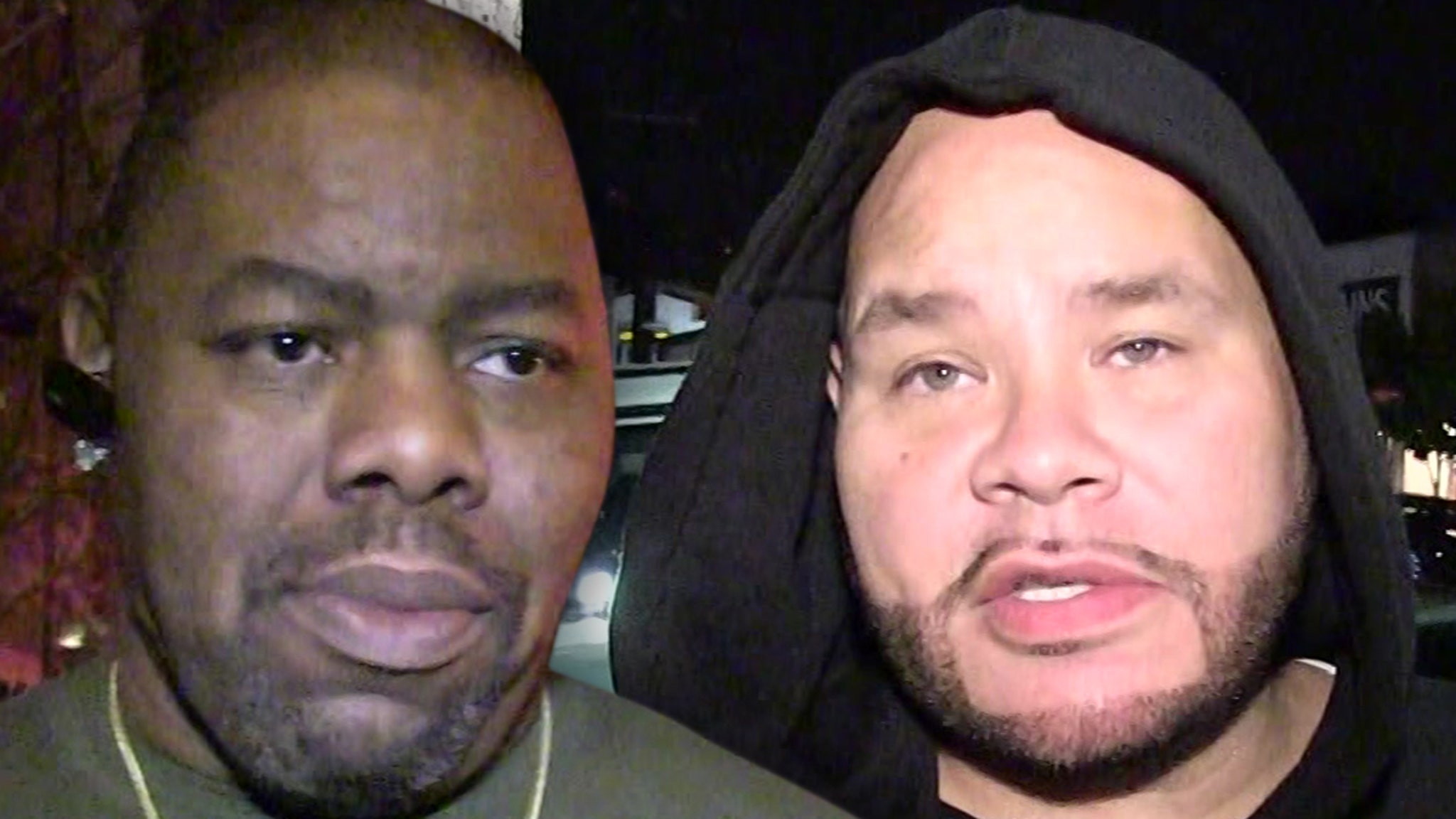 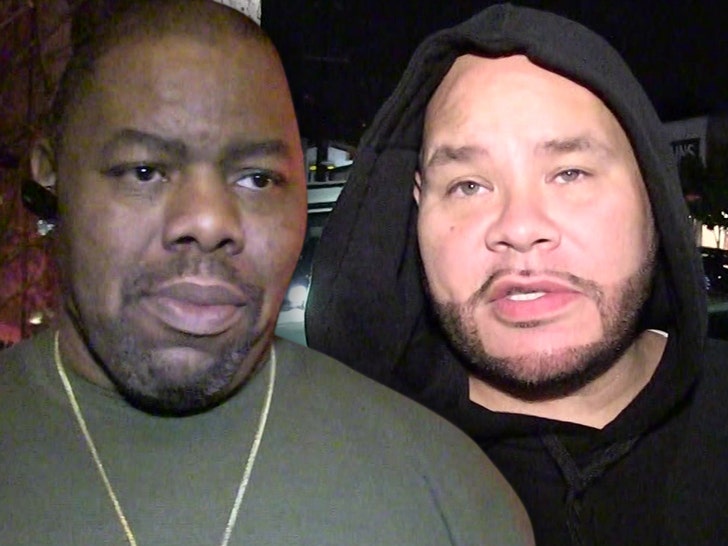 Biz Markie had a partner in rhyme pulling for him and his family up to the very end — it was none other than Fat Joe, who provided emotional support like you wouldn’t believe … TMZ has learned.

The recently deceased MC’s wife, Tara Hall, tells us that out of all the scores of people who reached out while Biz was ill … Joe was the one who was always there, from the moment Biz entered the hospital last June due to complications from diabetes. 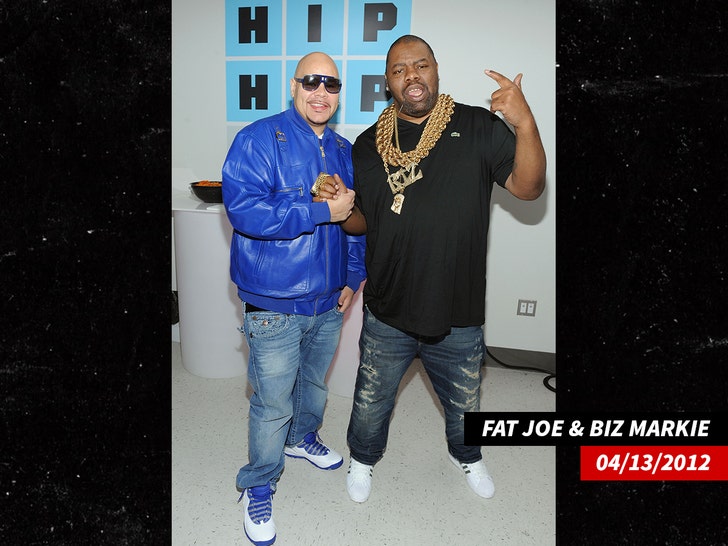 Tara says as soon as Joe heard the news, he was on the phone every single week with her — checking in on Biz, on Tara and the rest of their loved ones to see if they needed anything, and to let them know he was there for them … financially or otherwise.

She tells us Joe was literally willing to open his own wallet to whatever Biz’s family needed during his hospital stay — one which was fairly isolated due to COVID-19 regulations that really only allowed Tara to be by her husband’s side, day in and day out.

Even now, after his death, Tara says Joe has offered to cover memorial or funeral costs — however, she’s politely turned him down each time, saying they don’t need the dough … but that she appreciates the gesture.

Joe’s admiration for and dedication to Biz and his family are a sign of how beloved and respected he was in NYC’s hip-hop community — and while he’s one of the few who went above and beyond, we’re told several others were keeping tabs on the sitch.

Tara says other icons like Doug E. Fresh, Big Daddy Kane and Treach similarly checked in on their friend.

As we first reported … Biz Markie died last week at the age of 57, and it’s clear his family’s eternally grateful for the love and support so many showed.