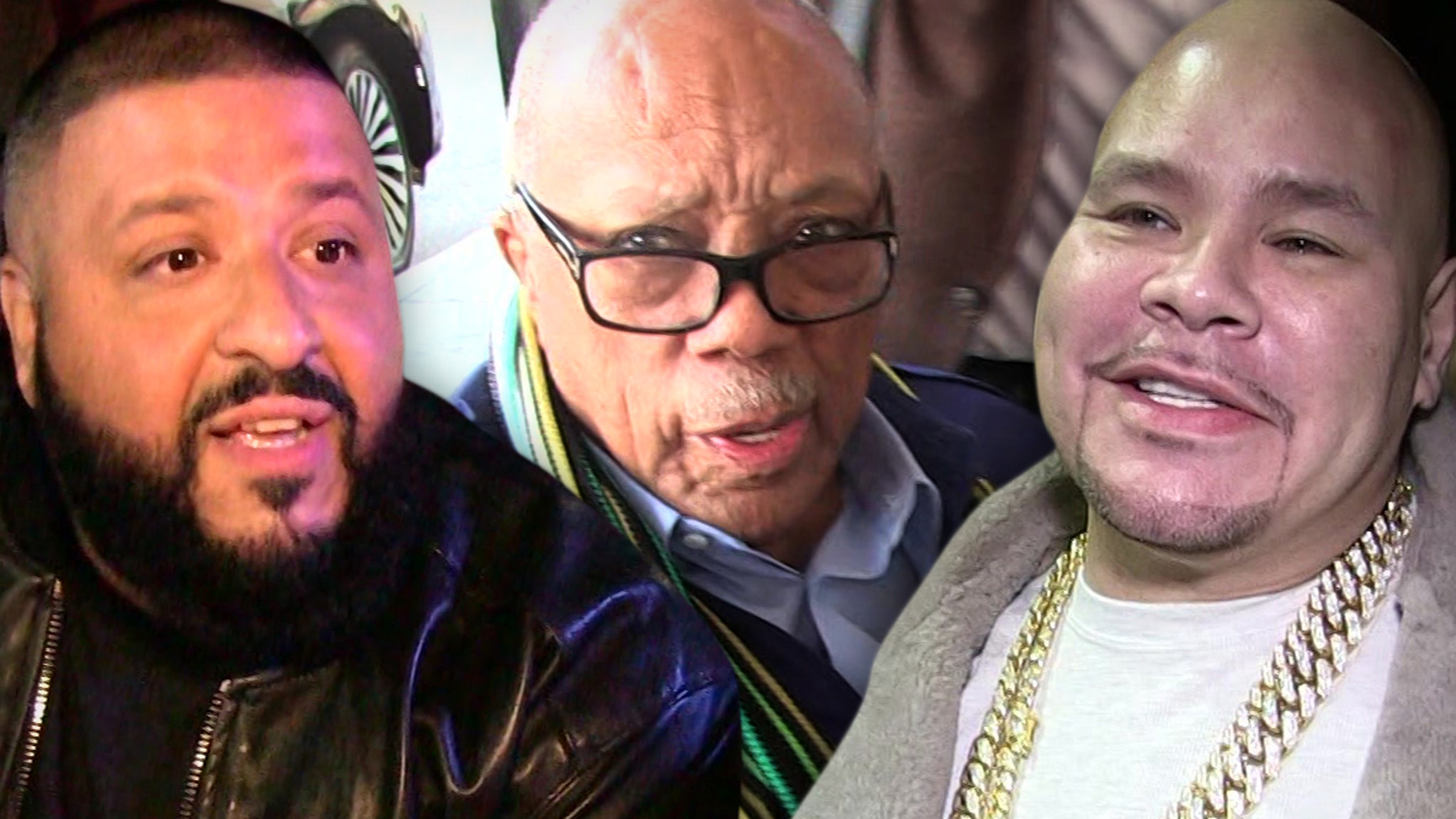 Joe made the inflammatory comment this week while chopping it up with N.O.R.E. on his ‘Drink Champs’ podcast … talking about the new Jay-Z/Nas song “Sorry Not Sorry” that appears on Khaled’s latest album, “Khaled Khaled.”

They were gassing up the song — rightfully so, it’s solid — but then FJ turned the focus back onto DJK … saying the guy really doesn’t get enough credit for what he does.

Joe said people believe all Khaled does is get the biggest names in hip-hop/pop and throw them together on catchy songs — but he insists there’s a lot more to it than that, as several other DJs/producers attempt to do the same time and again and don’t get the same results.

Then came Joe’s hot take … saying Khaled’s the Quincy of the rap game, and A LOT of people were NOT having it. Joe caught wind of the backlash, however, and tried clarifying a bit.

He writes, “All these back seat drivers Monday morning quarterbacks always got an opinion but can’t do it themselves shit crazy.” Joe adds, “To me the term Quincy jones of this time was used in reference to the work khaled has put in years and years of hit obviously there’s only one Quincy but f*ck it tune in tonight EXPLOSIVE lol.”

The reason folks are pissed for the comparison is because, well, DJ Khaled doesn’t make his own beats … which isn’t a secret either, BTW. He mostly curates, collecting tracks he likes … and ad-libbing his famous lines over them while getting his music industry pals to feature.

Not that there’s anything wrong with that, per se. But, to call him a Quincy of anything is a huge stretch. QJ has always made his music from scratch, so yeah … we get the outrage.