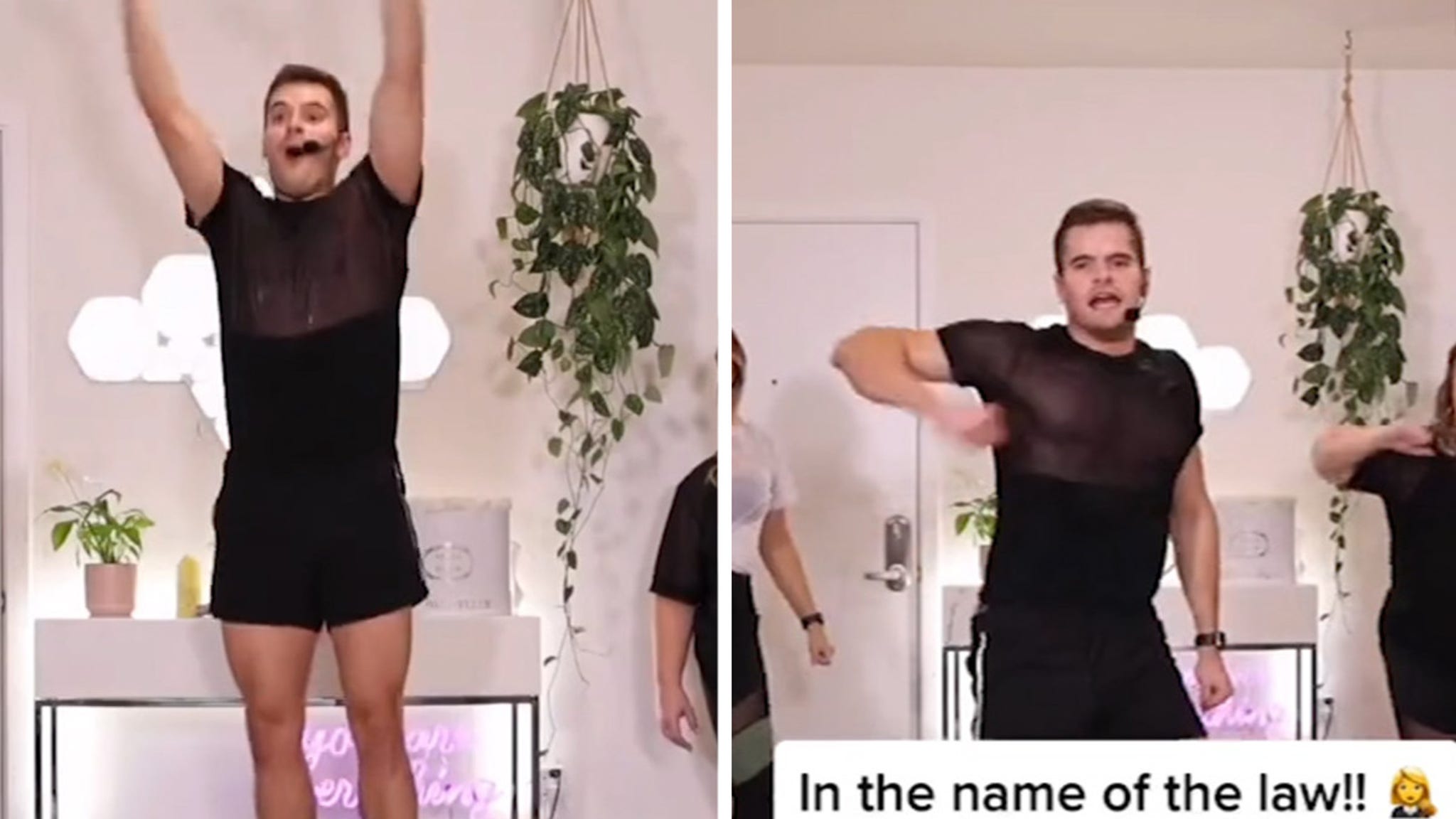 Britney Spears was the big winner in court Wednesday, but it’s hard to believe anyone celebrated her father’s removal from the conservatorship harder than this fitness instructor … who turned his joy into burned calories.

This TikTok vid beautifully illustrates the joy #FreeBritney folks felt when Jamie Spears was suspended from the conservatorship after 13 years — as this guy literally jumped for joy when he heard the news.

The coach — who’s known as the Fitness Marshal — parlayed his excitement into a fabulous “Free Britney” workout, including some hilarious jabs at her dad.

“Jump high knee Jamie in the face” and “Elbow him in the name of the law” might well become new rallying cries for Brit’s supporters … if the other hashtags wear out.

As we reported … along with Jamie being removed from Britney’s conservatorship, it also looks like the conservatorship is coming to an end after Wednesday’s monumental court hearing.

Or as this fitness coach puts it … “My queen is one step closer to freedom.”