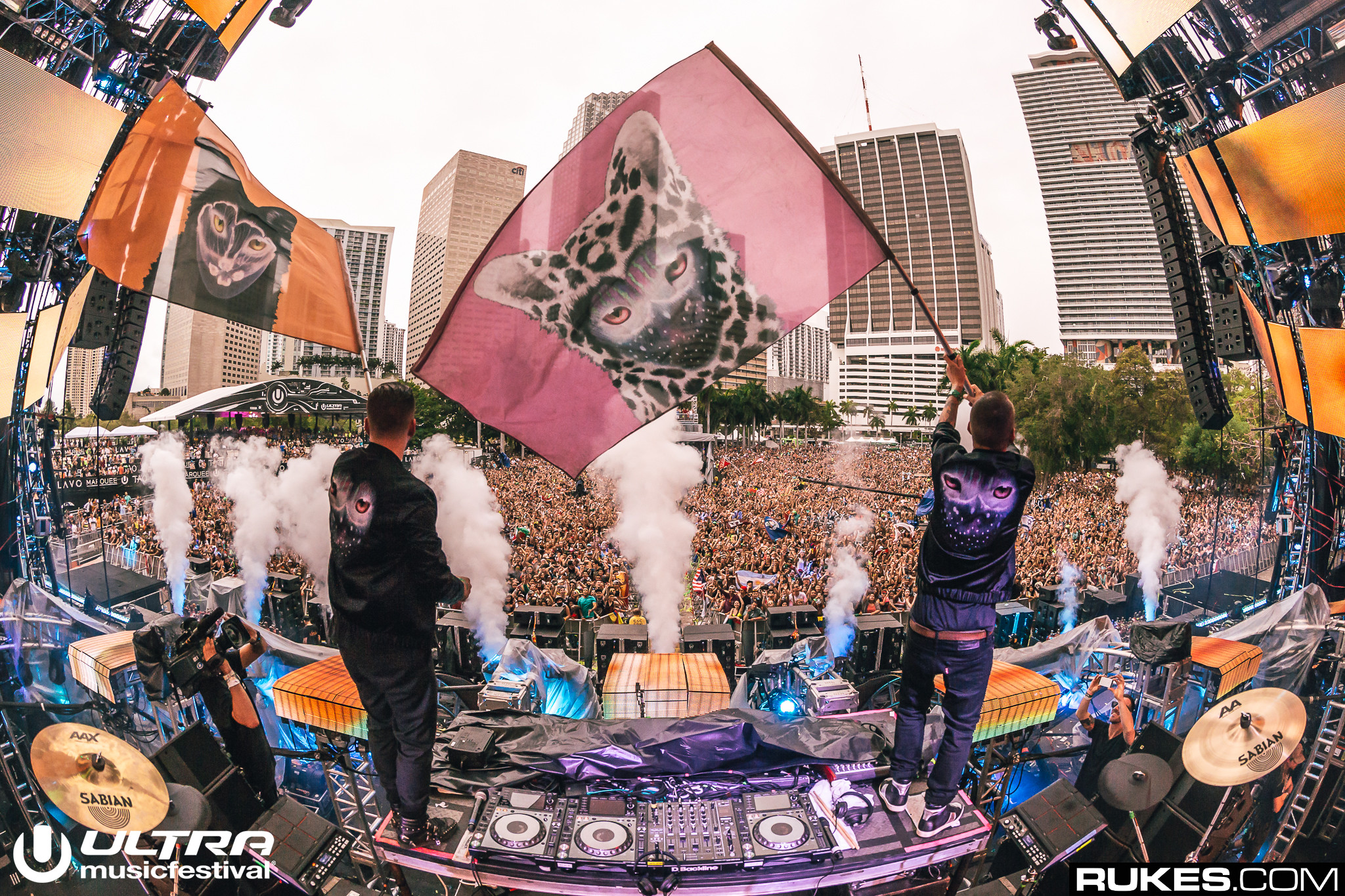 I don’t think that anyone would argue against the claim that 2015 was a simpler time in electronic music. In the world, in general… at a peak in electronic music, Swedish electronic duo Galantis released their groundbreaking album Pharmacy and started the journey to becoming the worldwide phenomenon we know them as today.

Released June 8, 2015, the album was a breath of fresh air for poppy, progressive house with breakout singles like “Runaway (U & I)” and “Peanut Butter Jelly.” Bringing a unique live show to the mix with large, thunderous drums behind the duo as they queued tracks to a well-lit crowd helped immensely to cement the duo as an artist worthy of seeing and listening to.

Right now, we could use some music that takes us back to simpler times. Listen to Pharmacy again below.