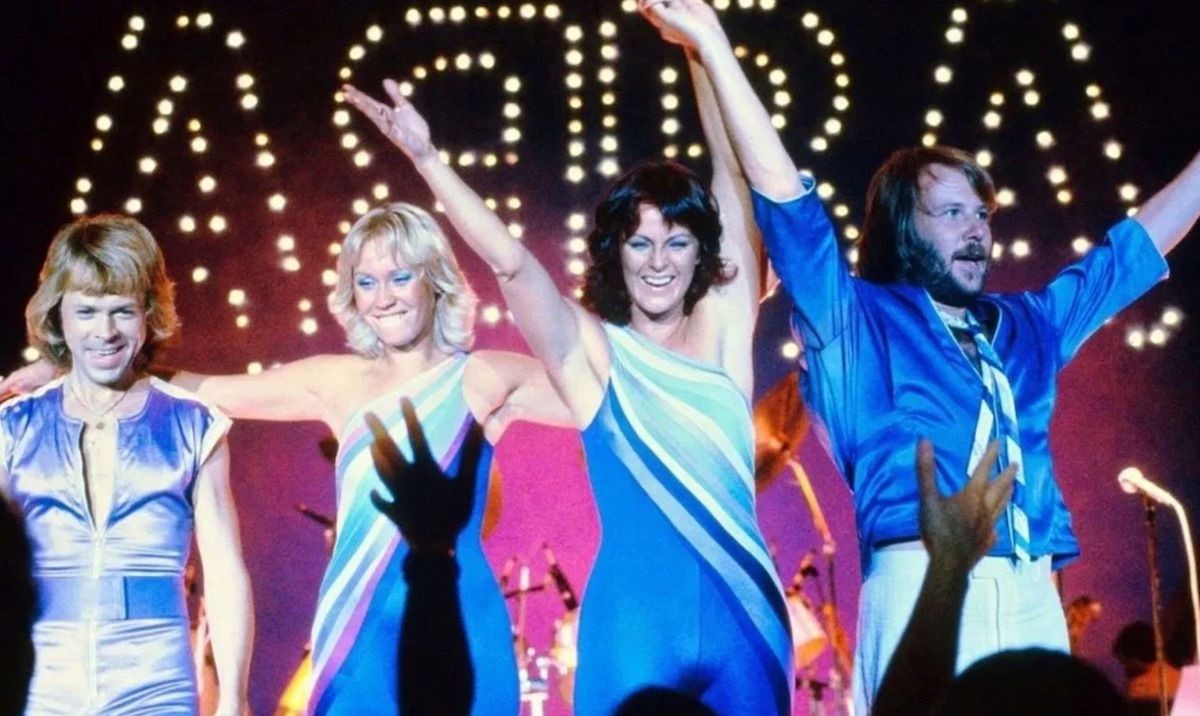 Later this month, loyal ABBA fans and memorabilia collectors will be blessed with the holiest of grails: a special vinyl box set containing reissues of the iconic group’s entire catalog. Those same diehard listeners have even more to look forward to in 2021. According to The Independent, ABBA plan to release five new songs next year.

If that promise sounds vaguely familiar, you’re not daydreaming. This past February, longtime member Benny Andersson said that this new ABBA material would arrive by the summer — meaning right about now. However, as with much of the world, those ambitions have since been unexpectedly derailed by the coronavirus pandemic.

That being said, a new target date for new music has already been set for sometime in 2021, according to Geoff Lloyd, podcast co-host of Reasons To Be Cheerful, who recently spent time interviewing ABBA’s Björn Ulvaeus over Zoom. “They’ve recorded five new songs,” he told The Independent, adding that they should have been out by now. “Because of technical difficulties and the pandemic, it’s delayed things. But he promised me that the new ABBA music will be out in 2021.”

Fans will have to wait and see whether this drop actually comes to pass. What is known about these songs is that they were recorded in 2018, around the same time ABBA announced that hologram tour that’s also since been put on hold. Per Ulvaeus, at least one of the five tracks is “a pop tune, very danceable,” while another is “more timeless, more reflective,” a self-described “Nordic sad, but happy at the same time” kind of offering. Nordic sad? As ABBA say, “Gimme! Gimme! Gimme!”