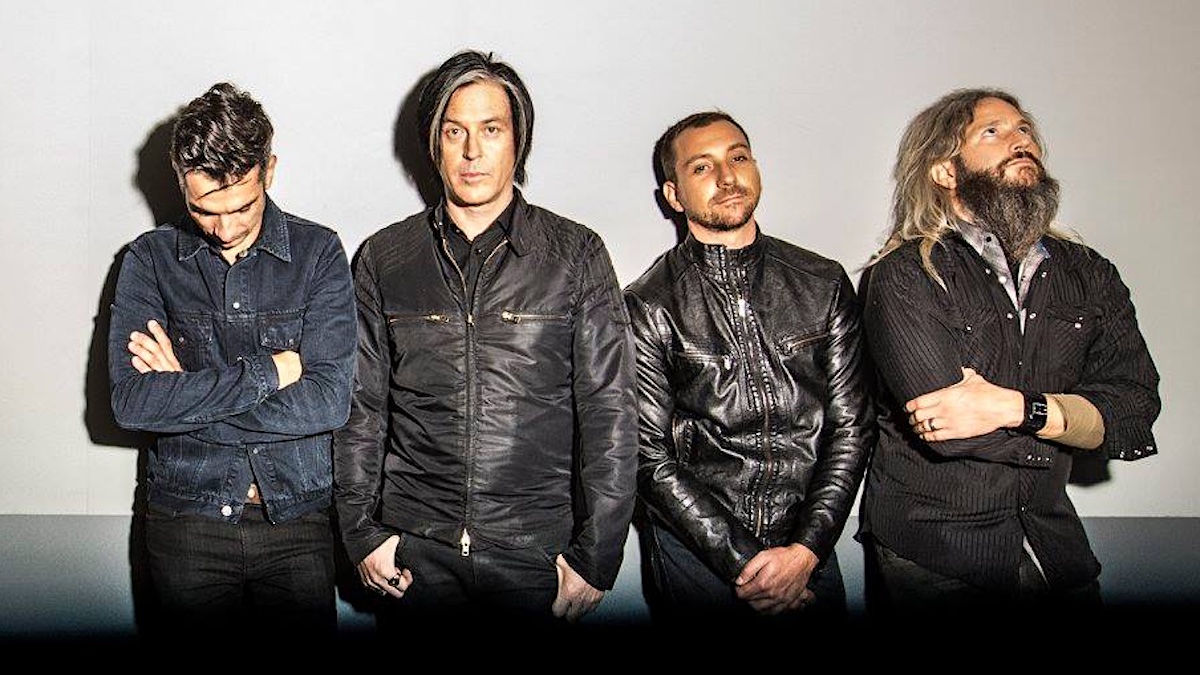 Gone Is Gone, the supergroup featuring members of Mastodon, At the Drive-In, and Queens of the Stone Age, are back with a new song called “Everything Is Wonderfall”.

The band, which formed in 2016, is made up of Mastodon singer-bassist Troy Sanders, At the Drive-In drummer Tony Hajjar, Queens of the Stone Age guitarist Troy Van Leeuwen, and multi-instrumentalist Mike Zarin.

In December 2019, Gone Is Gone returned with the stand-alone single, “No One Ever Walked on Water”, which marked their first new music in nearly three years.

Seven months later, they’ve unleashed “Everything Is Wonderfall”, featuring soaring vocals by Sanders, thunderous drumming by Hajjar, and grand guitar playing by Van Leeuwen. A haunting spoken-word section comes at the two-minute mark, before the riffs return to close out the track.

Previously, Gone Is Gone released the full-length album Echolocation in 2017, and a self-titled EP in 2016.

In addition to releasing music with Gone Is Gone, Sanders is currently working on a new Mastodon album. Guitarist Bill Kelliher recently revealed that Mastodon had 20 rough songs recorded before the pandemic. In addition, the band is contributing a track to the upcoming movie Bill & Ted Face the Music.

Take a listen to Gone Is Gone’s “Everything Is Wonderfall” below.