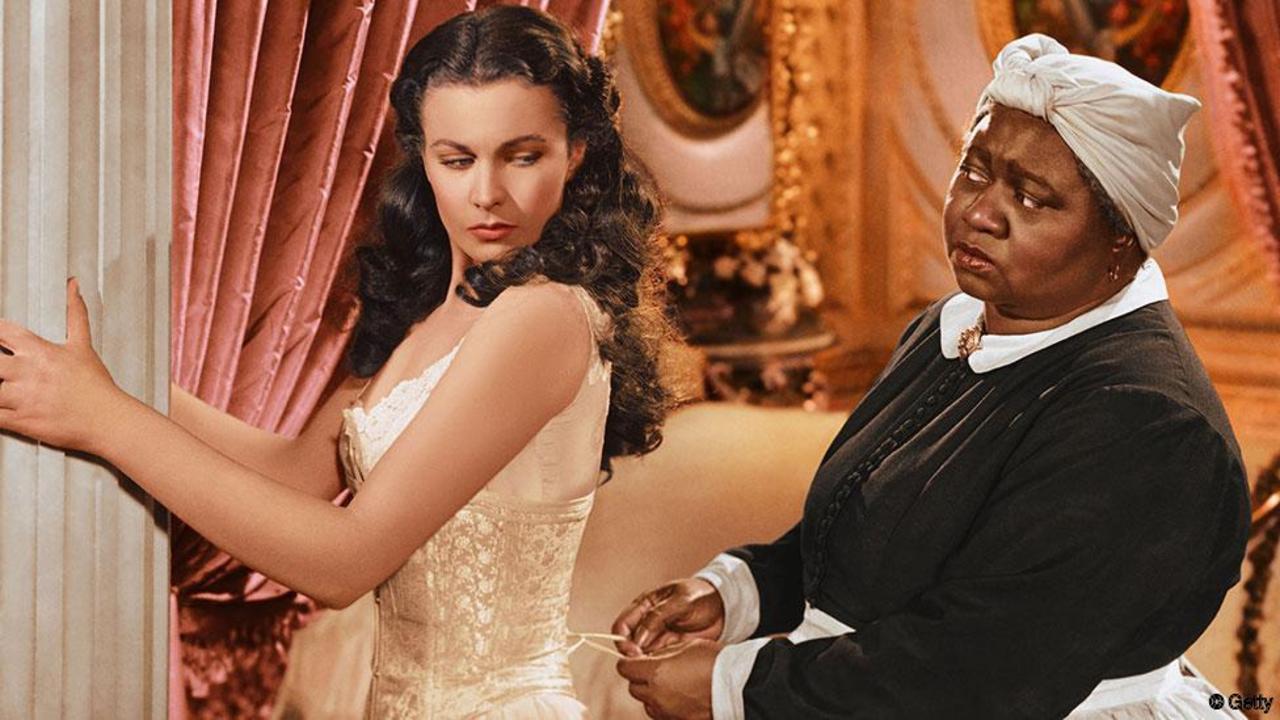 Gone With the Wind has been temporarily pulled from HBO Max.

The 1939 film is the recipient of ten Academy Awards, and ranks as the highest-grossing motion picture in American history (adjusted to inflation). Yet, in the eyes of some, the film’s depiction of black characters as racist stereotypes who are cheerfully and gratefully subservient to the white characters is untenable in modern day America.

Back in 2017, a theater in Memphis, Tennessee canceled a screening of Gone With the Wind after concluding the film to be “insensitive to a large segment of its local population.” Now, less than a month after being made available as part of HBO Max’s initial slate of streaming titles, the film has been temporarily pulled from the platform

In a statement, HBO Max said Gone With the Wind is “a product of its time and depicts some of the ethnic and racial prejudices that have, unfortunately, been commonplace in American society. These racist depictions were wrong then and are wrong today, and we felt that to keep this title up without an explanation and a denouncement of those depictions would be irresponsible.”

HBO Max says when Gone With the Wind returns to the platform it will prefaced by “a discussion of its historical context and a denouncement of those very depictions.” Even so, the film will be “presented as it was originally created, because to do otherwise would be the same as claiming those prejudices never existed.”

Earlier this week, John Ridley, the Academy Award-winning screenwriter of 12 Years of Slave, penned an opinion article for the Los Angeles Times calling on HBO Max to remove Gone With the Wind. “It doesn’t just ‘fall short’ with regard to representation. It is a film that glorifies the antebellum south. It is a film that, when it is not ignoring the horrors of slavery, pauses only to perpetuate some of the most painful stereotypes of people of color,” Ridley argued.

“It is a film that, as part of the narrative of the ‘Lost Cause’, romanticizes the Confederacy in a way that continues to give legitimacy to the notion that the secessionist movement was something more, or better, or more noble than what it was — a bloody insurrection to maintain the ‘right’ to own, sell and buy human beings.”

You can all stop being outraged: GONE WITH THE WIND will return to ⁦@hbomax⁩, but with more context added. From a platform spokesperson: pic.twitter.com/gR4TQXRsBz

The 10 Best Covers of Neil Young’s After the Gold Rush
No Time To Die Doubles Down On 2020 Release With New Poster
What to Watch: Filthy Rich, A Wilderness of Error, Enola Holmes
Cinemark CEO Mark Zoradi Says California, NY Opening Key For Exhibition; Sees M&A Surge
Everything We Know About the Upcoming Gossip Girl Reboot