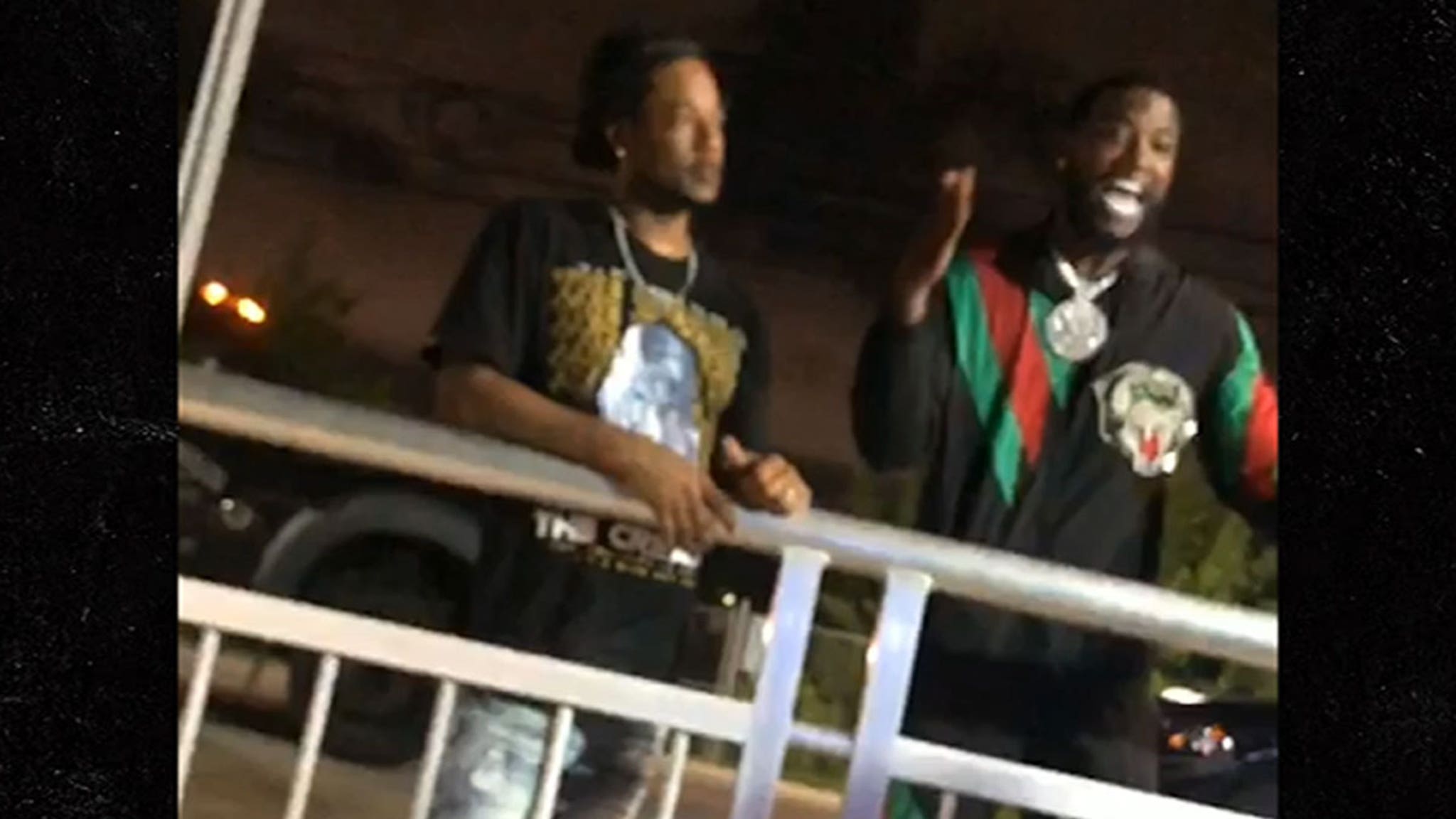 Gucci Mane had a terrible night at the club — he walked out to find his Ferrari missing from the parking lot, but eventually found it … in a tow yard!!!

Here’s the deal … the Atlanta rapper was partying at Mr. Jones in Miami Beach when he parked his exotic car — a Ferrari Superfast — in a small lot behind the club. Unfortunately for Gucci, the whip got towed along with several other cars.

Gucci was LIVID after learning his $600k ride was hauled off on a tow truck — for the car’s sake, we hope it was a flatbed — and things only got worse when Gucci got to the tow yard.

Even after locating the lock-up, he had a helluva time getting back his car. The big issue — his ID was locked inside the Ferrari, and the tow yard folks were real sticklers for the rules. Watch … there’s zero celebrity favoritism here.

After an epic rant, Gucci relented and coughed up $300 to free the Ferrari. He took some time to inspect his whip for damage, just to make sure everything was … y’know.