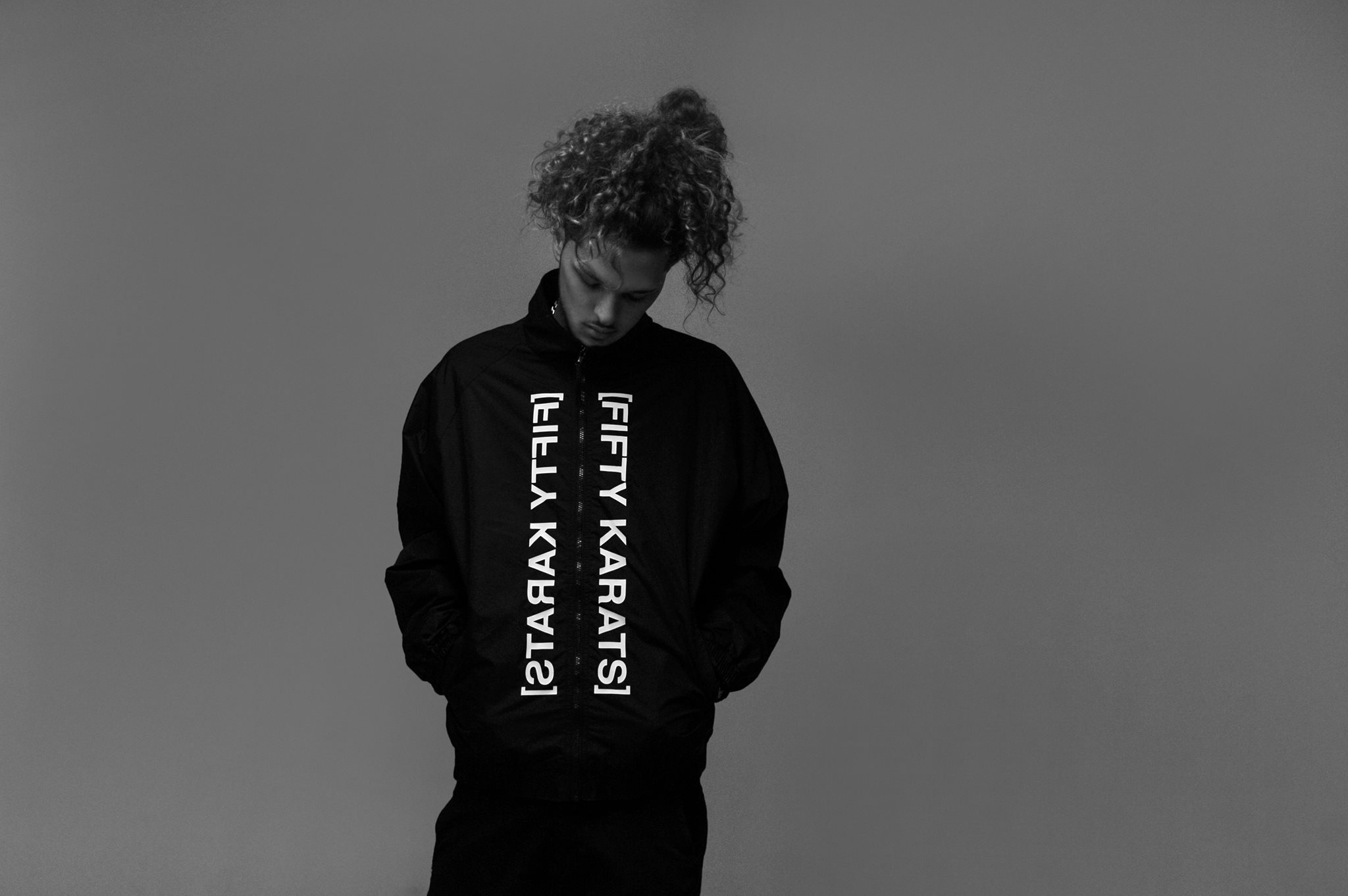 The collaboration with Young Thug gives production credits to Buddah Bless, but Remedy is the reason “Don’t Stop” goes so hard. Known for his impeccable 808s and expert fusion of trap and electronic, it’s easy to hear his influence on the beat.

As evilmaker89 points out in a Reddit thread, “these basses are all from ricky remedy’s second sample pack, namely remedy_synth_4, 14 and 15.”

Since his post below, fellow bass and trap artists Subtronics, Yellow Claw, Herobust, G-Buck, TISOKI, Wuki, Bailo, 4B, and many more have stepped in to show their support on this absolute slapper.

Megan Thee Stallion currently appears on the Billboard Hot 100 three times, for her “WAP” collaboration with Cardi B, “Savage” featuring Beyoncé and her solo track “Girls In The Hood.”