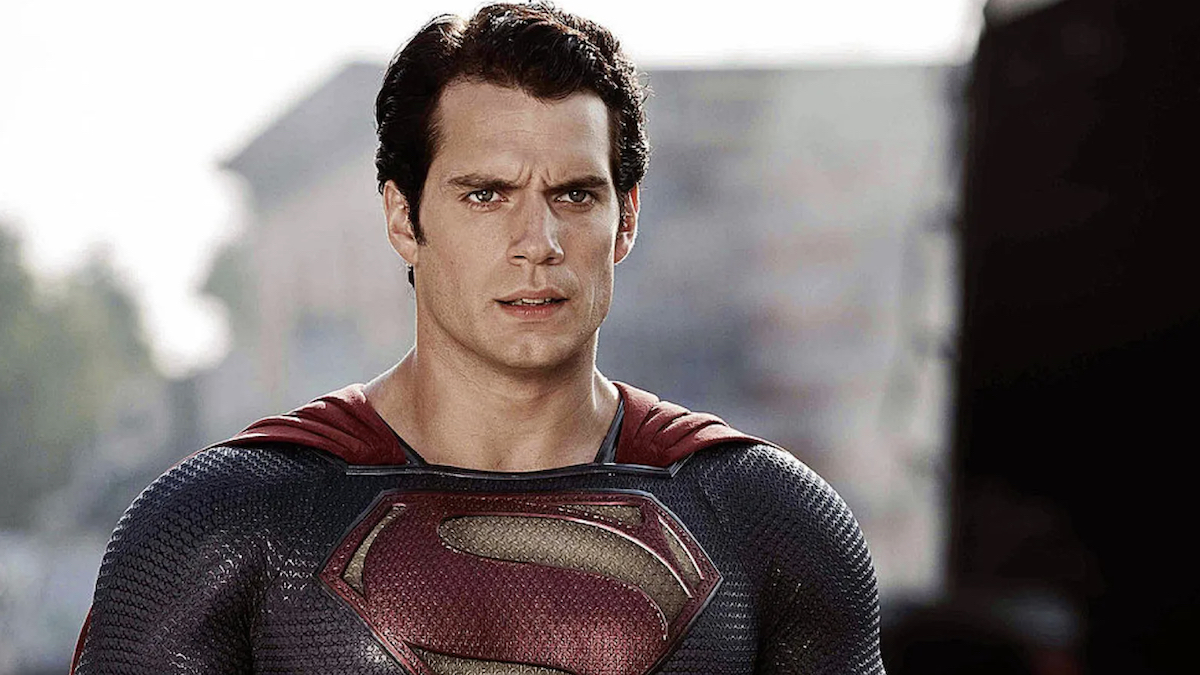 Despite announcing his return as Superman in October, Henry Cavill has revealed that he will no longer reprise his role as the hero. Instead, new DCEU head James Gunn is moving forward with a new film focusing on a younger version of the character that he himself is writing.

“After being told by the studio to announce my return back in October, prior to their hire, this news isn’t the easiest, but that’s life,” Cavill said in an Instagram post on Wednesday night. “This changing of the guard is something that happens. I respect that. James and Peter [Safran] have a universe to build. I wish them and all involved with the new universe the best of luck, and the happiest of fortunes.”

Gunn also confirmed Cavill’s exit on Twitter. “In the initial stages” of the film, he explained, “our story will be focusing on an earlier part of Superman’s life, so the character will not be played by Henry Cavill. But we just had a great meeting with Henry and we’re big fans and we talked about a number of exciting possibilities to work together in the future.”

Gunn and Safran were brought on by Warner Bros. to head DC Studios on October 25th — a day after Cavill took to social media to announce his impending return as Superman. While Cavill’s announcement was cleared by the previous regime at DC, his character did not align with Gunn’s new vision for the franchise.

Instead, according to Variety, Gunn’s Superman film will follow the character during his time as a young reporter in Metropolis and show him meeting iconic characters like Lois Lane. Gunn, best known for his work on Marvel’s Guardians of the Galaxy and DC’s The Suicide Squad, will write the Superman film and may also direct it.

Despite Gunn’s shift in plans, sources told THR that Warner Bros. is hoping to find a different role for Cavill in the DCEU moving forward. Additionally, Gunn’s film is not expected to interfere with the Black Superman project in the works from J.J. Abrams and writer Ta-Nehisi Coates.

Cavill began portraying Superman in Zack Snyder’s 2012 film Man of Steel, while his last proper turn as the character was in 2017’s Justice League. Fans seemingly got their last peek at Cavill’s Superman in this year’s Black Adam, however, when a post-credits scene shows his hero face-to-face with Dwayne Johnson’s character.

In a series of tweets on Wednesday evening, Gunn also confirmed that he met with Batman actor Ben Afflek about directing a film.

Among those on the slate is Superman. In the initial stages, our story will be focusing on an earlier part of Superman’s life, so the character will not be played by Henry Cavill.

Met with Ben yesterday precisely because he wants to direct & we want him to direct; we just have to find the right project. https://t.co/Haz1APdlVN