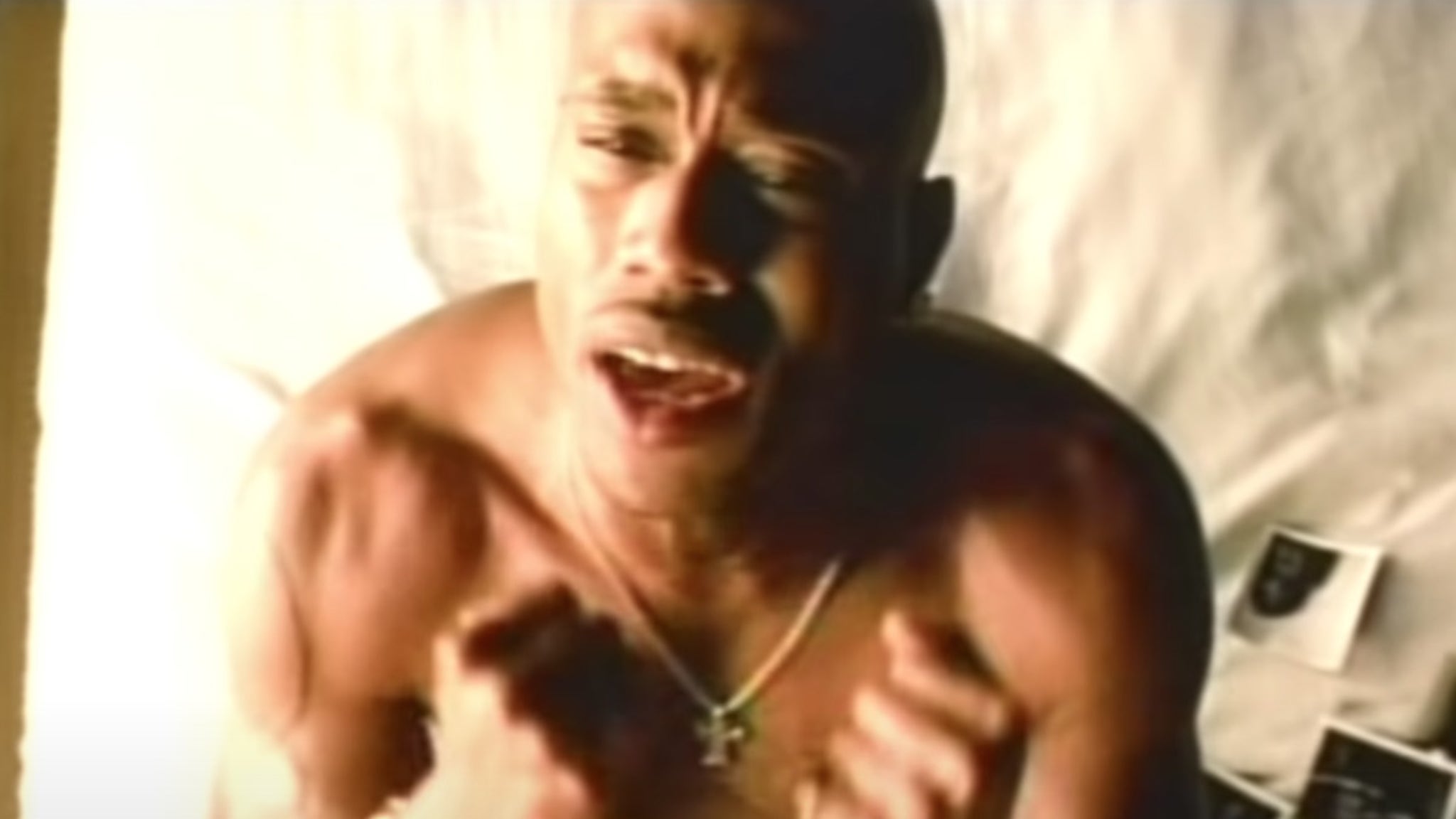 South Carolina singer Mario Winans got a taste of fame when his smooth vocals and shirtless music video for his single, “I Don’t Wanna Know,” took the public by surprise in 2004 and even hit #2 on the Billboard Hot 100 Charts … opening the doors for his debut album, “Hurt No More.”

Bad Boy artist Winans was accompanied on his hit single by none other than Sean “Diddy” Combs.

Guess what he looks like now at 45 years old.