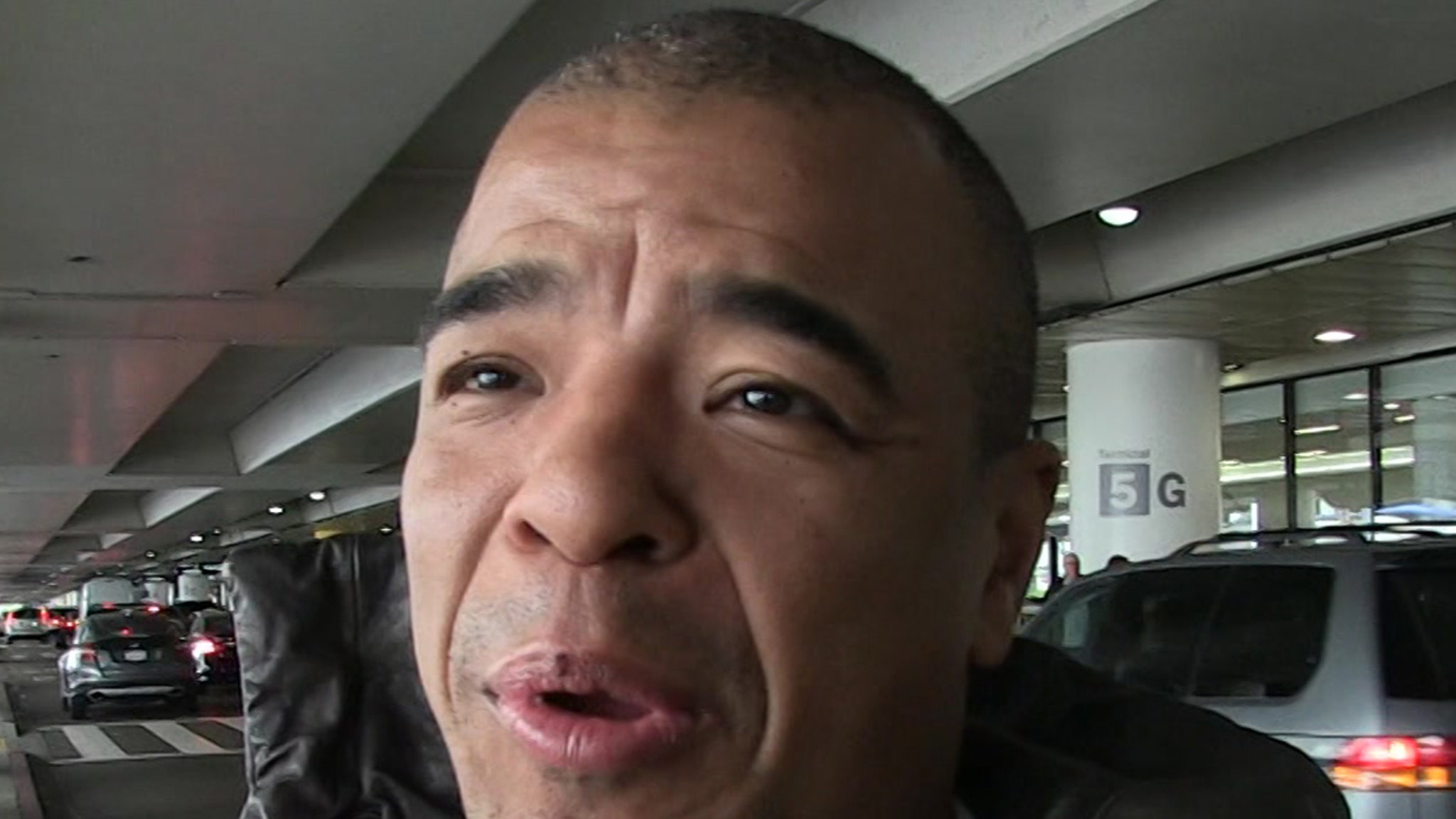 Law enforcement sources tell us the DJ and music producer’s body was found this morning in Miami Beach … the circumstances surrounding his death are currently unclear.

Best known for his work in international house music, Morillo produced his biggest hit in the ’90s with the electro-dance track “I Like to Move It” … which he put out under the pseudonym Reel 2 Real.

Morillo’s death comes a few weeks after he was arrested in Miami on sexual battery charges. The alleged victim claims she and Morillo went to his place after they were both DJing. She alleges she resisted his sexual advances, and then went to sleep at his place, but woke up nude … with Morillo standing next to her, also nude.

He’d turned himself in on August 6.