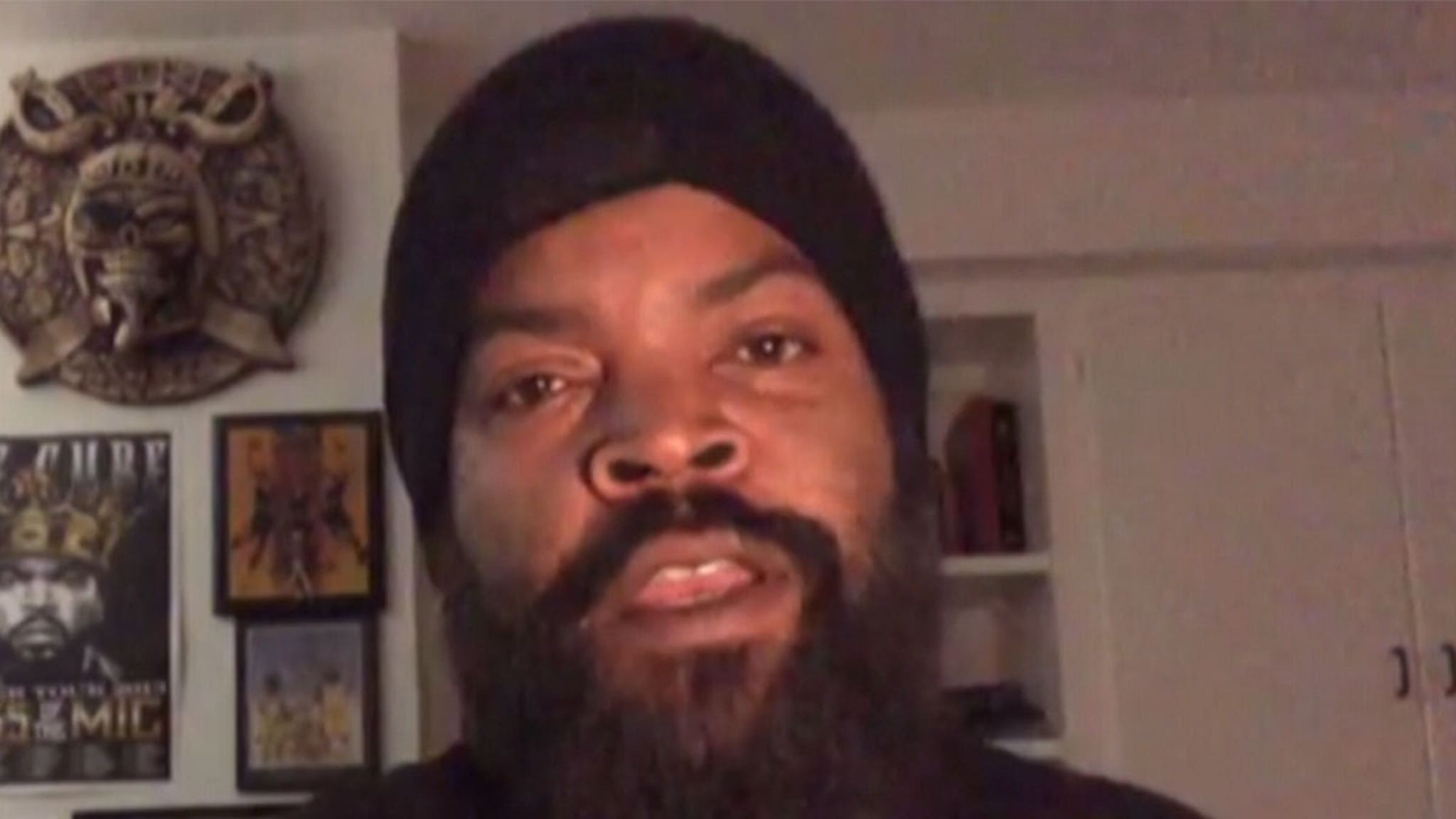 Ice Cube has a list of demands to help Black Americans that he feels needs to addressed in order to get his vote … and says both sides of the aisle want to, at least, hear what he’s got to say.

We spoke to Cube Wednesday on “TMZ Live” and he elaborated on his “Contract with Black America” that he’s been promoting these past few months ahead of the election. Bottom line … he says he’ll vote for whoever implements his ideas, even if it’s President Trump.

Check it out … for Cube, identity politics is gone, and he’s only looking out for his people at this point — telling us that if a candidate doesn’t clearly explain what’s in it for the Black community if they’re elected, he doesn’t see a point in voting for them.

Specifically, he says economics is a huge part of his agenda — explaining that there needs to be a monumental shift in the wealth gap between Black people and everyone else.

Now, Cube says he’s heard from Joe Biden‘s camp AND Trump’s about his ‘Contract’ … and insists there’s nothing partisan about his demands.

There’s also this … he says Biden should not think for a second he has the Black vote locked up. Fact is, Trump is still in office and could roll some of these things out before November, which would go a long way for Cube, and possibly other voters.

It’s a fascinating take, and Cube is determined to hold Trump and Biden’s feet to the fire.

Take note, candidates … voters are talking to ya.