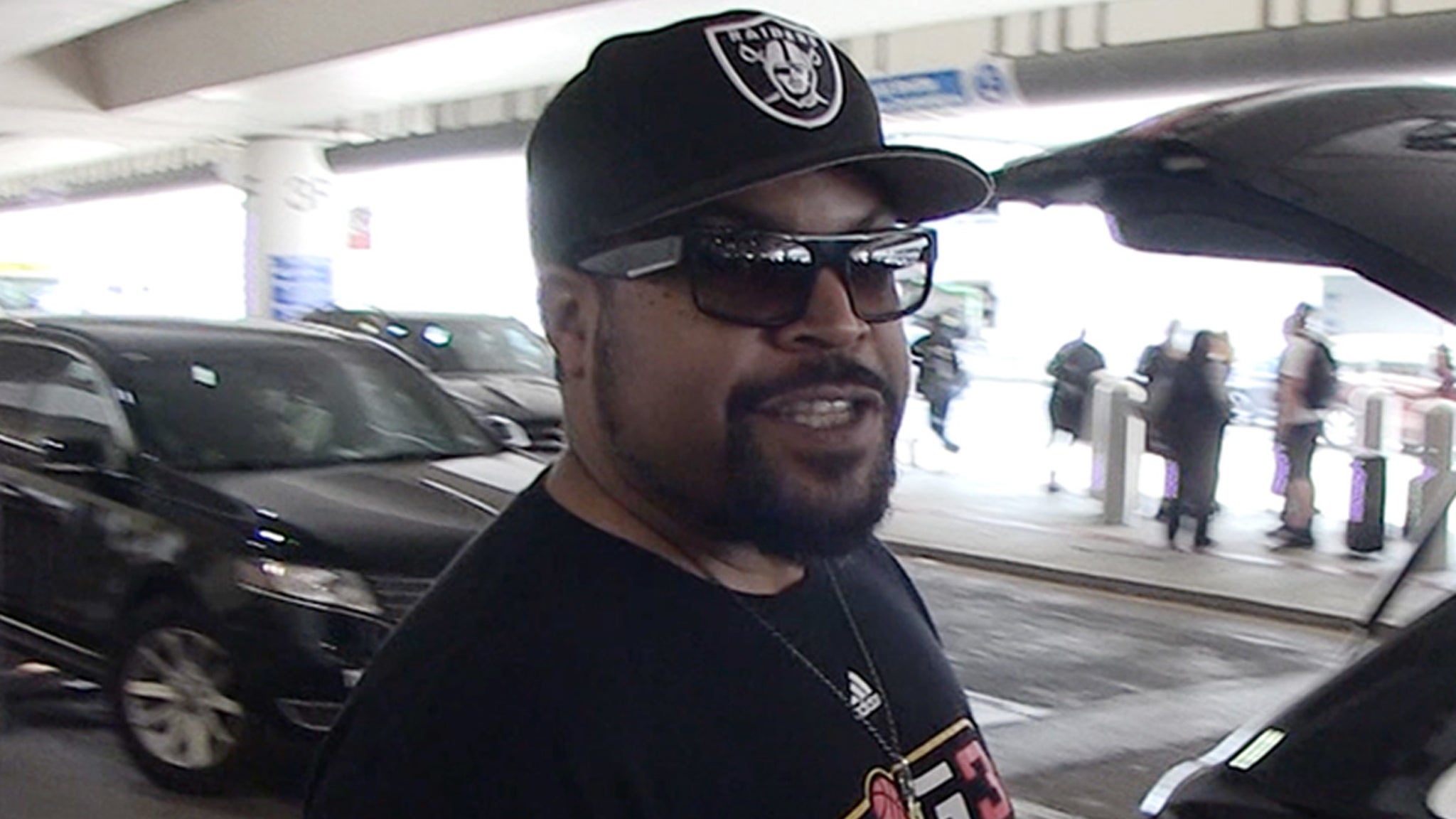 Ice Cube says he knows how the L.A. Dodgers can finally stop choking in the playoffs — SIGN MORE BLACK GUYS!!!

He’s not joking … we spoke with Cube (briefly) about the Blue Crew’s habitual crashing and burning in the MLB playoffs and the rap legend summed it up this way.

“They need to get some black ballplayers.”

We checked out the Dodgers roster … and yeah, they’re definitely lacking when it comes to black players.

Of course, the Dodgers have African-American representation in the upper ranks — including manager Dave Roberts and co-owner Magic Johnson … but Cube wants to see more black players on the field.

The Dodgers have been MONSTERS during the regular season for the past few years — and made it to the World Series in 2017 and 2018 … but choked it away both times.

This season, they finished the regular season with the best record in the National League … but were knocked out of the playoffs in the first round.