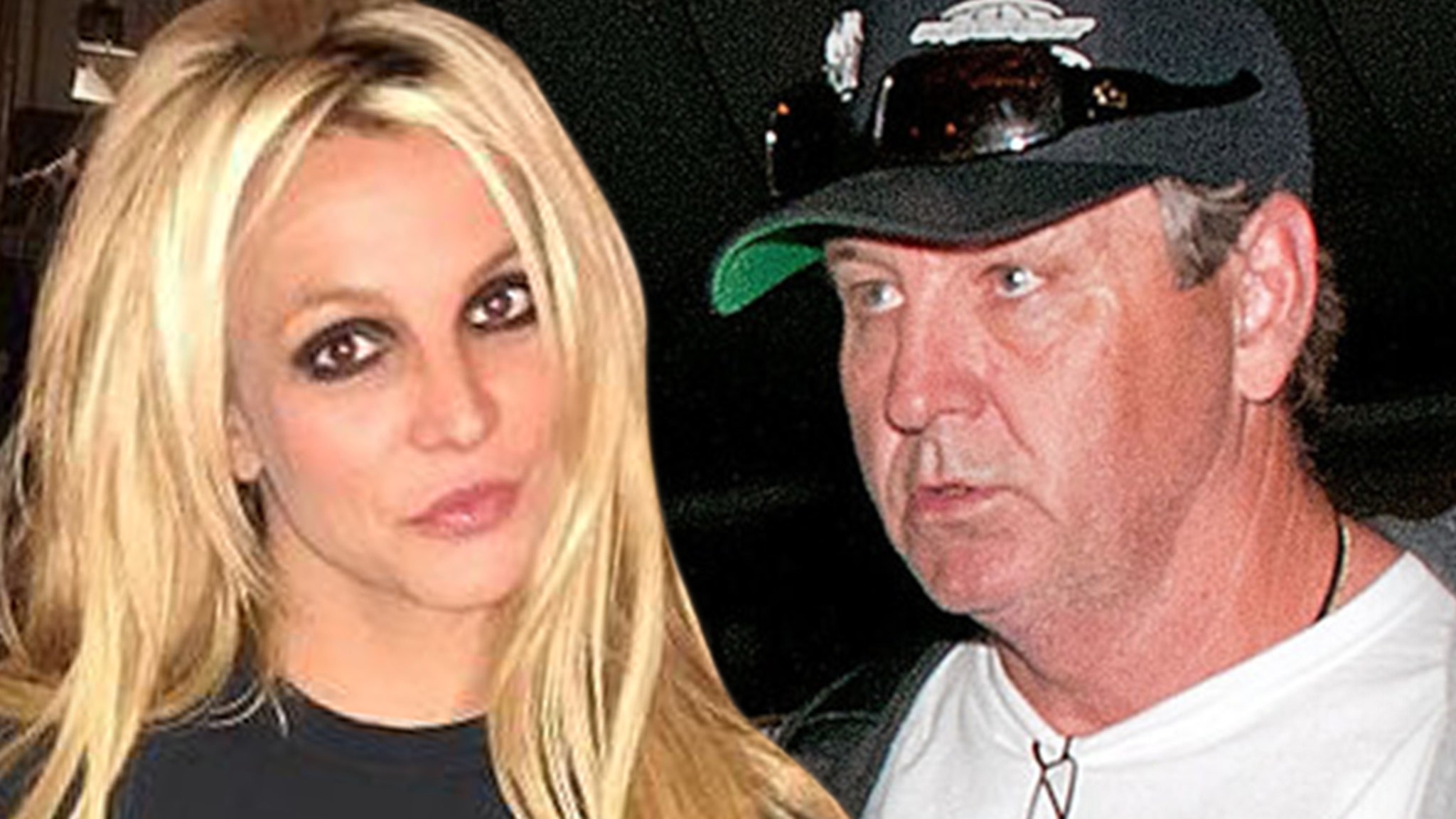 On the eve of Britney Spears‘ biggest conservatorship hearing, her father is loudly objecting to the guy she wants to replace him — claiming he lacks the experience and wisdom needed to manage her $60 million fortune.

Jamie Spears has filed docs calling out John Zabel, the certified public accountant Brit and her attorney, Mathew Rosengart, have nominated to become temporary conservator of her estate. Jamie’s objection is two-fold, the first part focusing on Zabel’s resume.

In the docs, obtained by TMZ, Jamie says the only information Britney’s team has provided about Zabel is that he’s a CPA with senior “executive experience in finance and in the entertainment industry” — and that just isn’t cutting it for Jamie. He claims just because Zabel is an accountant, it doesn’t make him “highly qualified” to be a fiduciary, especially as a conservator.

He goes on to warn that Britney’s estate could be at significant risk, because Zabel would have to “hit the ground running” … but since he lacks experience, he might royally screw it up.

The other reason Jamie wants the judge to reject Zabel is … he believes there’s no reason for anyone at all to replace him, because there’s no evidence he’s done a bad job. As we’ve reported, Britney and Rosengart strongly disagree with that, and intend to lay out Jamie’s alleged on-the-job failings Wednesday in court.

However, Jamie says in the docs, the judge’s first order of biz should be dismantling the entire conservatorship, as he and Britney’s team — including her personal conservator, Jodi Montgomery — have officially requested.

Jamie’s logic is clear … there’s no need to name a replacement conservator, IF the judge simply does away with the whole conservatorship. That’s a big if, especially because Britney, her father and her attorney want it done without a medical evaluation.