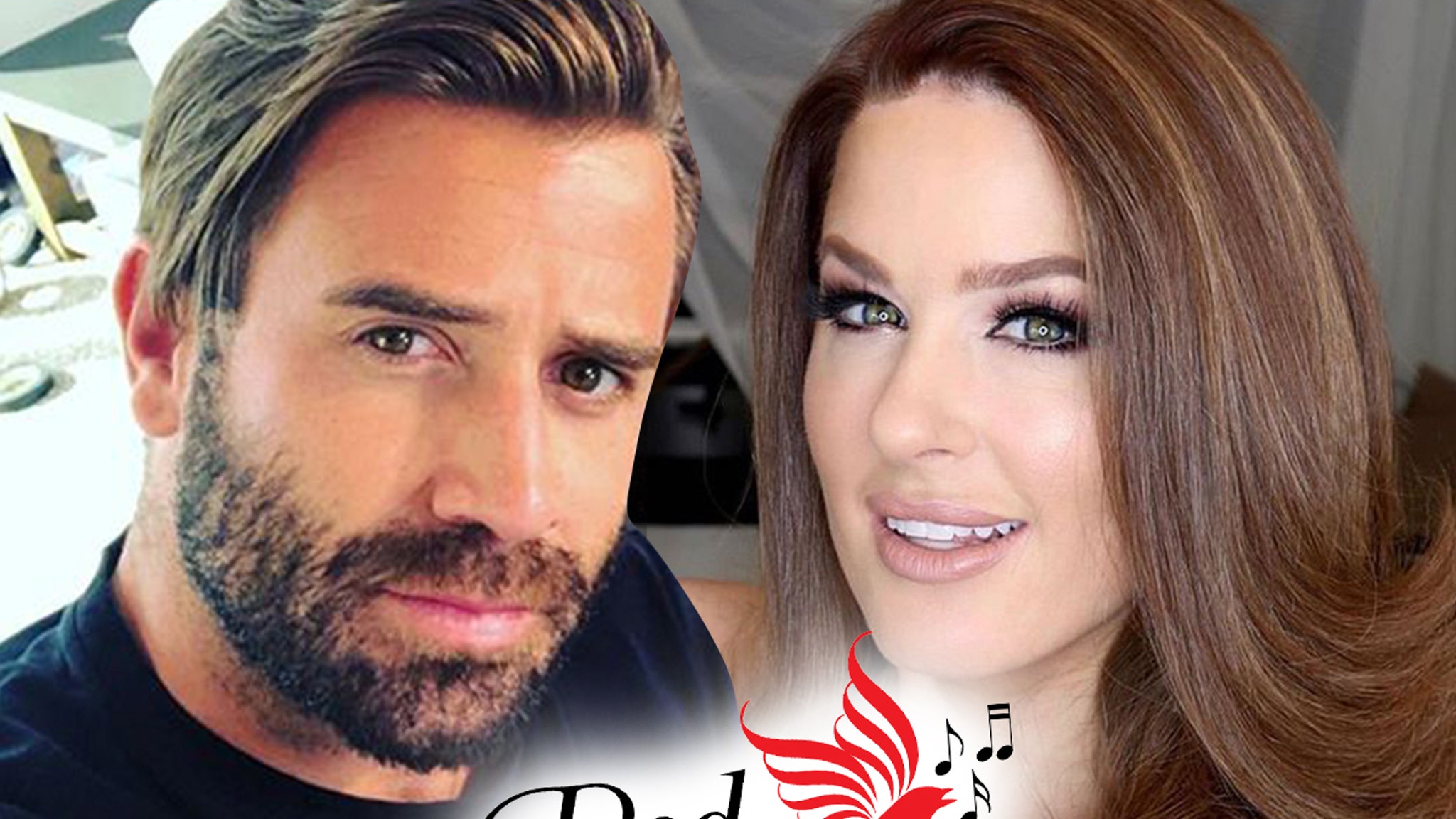 Jason Wahler is lending a helping hand to grief-stricken families amid the COVID-19 crisis with something that goes a long way these days during quarantine … free therapy.

The ‘Hills’ star has teamed up with singer Hilary Roberts and her organization, Red Songbird Foundation, to launch a campaign called #GiveGriefAChance just earlier this month, which aims at helping out those who’ve lost loved ones during the virus.

They’re gifting free therapy sessions to those who weren’t able to mourn traditionally because of the pandemic, and the mass shutdowns that followed — which majorly impacted interments and funeral services just about everywhere. Without a proper goodbye … closure is extremely difficult.

We’re told Jason and Hilary have partnered with several master-level therapists from across the country to provide the free services — which are done via Zoom — and they’re extending the offer through June 1 because it’s become so popular.

The gesture compliments another great thing Hilary’s doing … she’s donating 50% of the proceeds from her recent single, “Just Let Go,” to those same grieving families. RSF has also doled out over a million bucks in scholarships to folks suffering from a number of afflictions, like substance abuse, trauma and mental health in general.

As for the pro bono virtual couch time, people still have about two weeks to fill out an app.

The Most Memorable Music Videos Ever
Dark Spy (2019)
11 Shows Like Stranger Things to Watch If You Like Stranger Things
Super Channel and Blood in the Snow partner to bring virtual festival for Halloween!
Trump Denies Helping Kanye Get On Presidential Ballot, Praises Kim Kardashian